If You See Anyone With These Bottles In Their Refrigerator, Tell Them To Throw Them Out ASAP 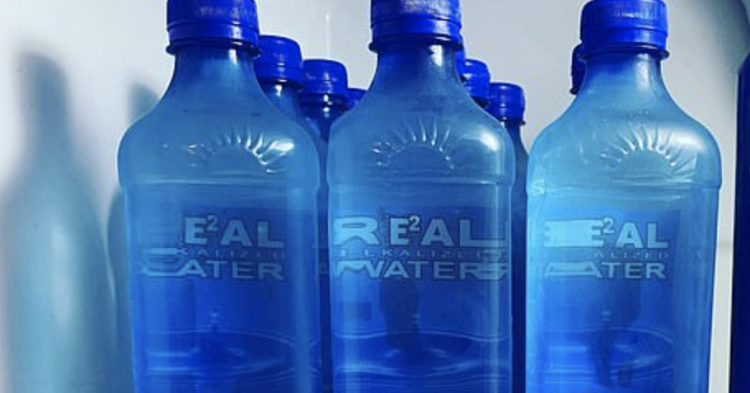 One Nevada man suffered liver failure and needed an organ transplant after apparently drinking an alkaline water brand entitled “Real Water.” Now, the Food and Drug Administration (FDA) has issued a warning to people not to drink this brand of alkaline water because it has been linked to this severe case of liver failure as well as five cases of acute non-viral hepatitis, which led to liver failure in children and infants in Nevada in November 2020.

After a thorough investigation, it was found that the “only common link” between these cases was the brand of “alkaline water products” the victims had been consuming prior to the health crises. Now, the FDA has issued a warning to all consumers not to drink, sell, cook with, or serve Real Water, because it has been linked to cases of liver failure and non-viral hepatitis. 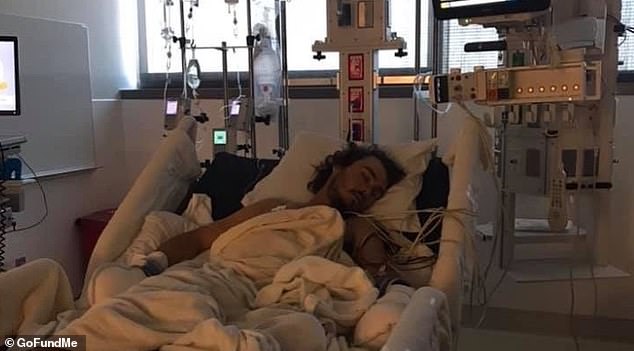 Since the FDA admitted that the drink could be dangerous, four lawsuits have popped up in Clark County District Court. At least twelve victims are involved in the lawsuits because these people became very sick after consuming the alkaline water brand. One of the victims had such a severe reaction that he was airlifted to a hospital and had to undergo a liver transplant thanks to the brand of water.

Now, Brent Jones, the CEO and founder of the water brand has come forward with a video on Tuesday. In the video, Jones said he wanted to “personally apologize” to all of the water brand’s customers because the “deeply concerning” links to liver disease are horrifying. 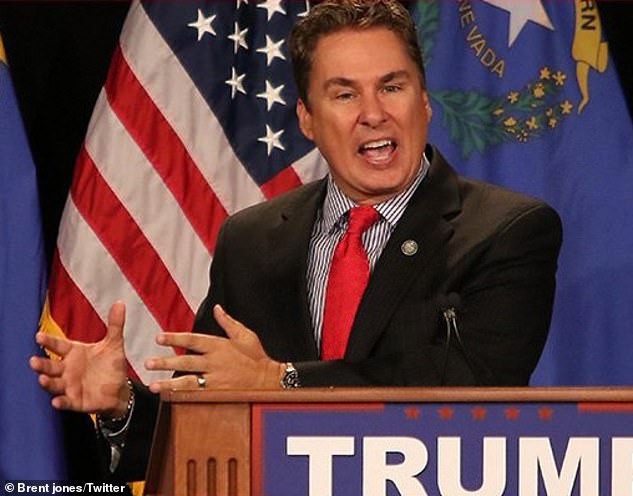 Jones previously served as a Trump-supporting Nevada legislator and is currently a Scientologist with the likes of Tom Cruise and other Hollywood elite. He has since announced that he would be removing his product from retail shelves and has issued a voluntary recall due to the FDA warning.

The band lists itself as “the healthiest drinking water available” and claims that its higher pH makeup can help “detoxify” a person’s body and help “hydrate like never before.” But the claims seem to be only part of the picture as the various health scares continue to overshadow the “good” that the brand does provide.

The company makes about $1 billion in sales every year and is popular with “celebrities, athletes, doctors, chiropractors, health practitioners, and everyday people.” 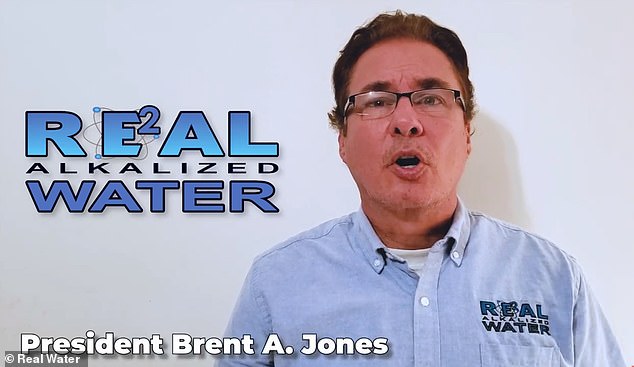 Over the last few years, the alkaline water craze has continued to skyrocket in popularity. Fanatics of the trend assert that the water with a higher pH level is great for their bodies. Some even go so far as to claim that the water has anti-aging properties and weight loss benefits.

A prediction from Global Insights estimates that the alkaline water industry will be worth $4.32 billion by the end of 2023.

“First, we’d like to express our deepest sympathy and concern over the events that led to the inquiry,” Jones said in a video released Tuesday. “We started Real Water with the intention to provide a healthy product that benefits and elevates people’s lifestyles. We are deeply saddened to learn that anything otherwise could be the result.”