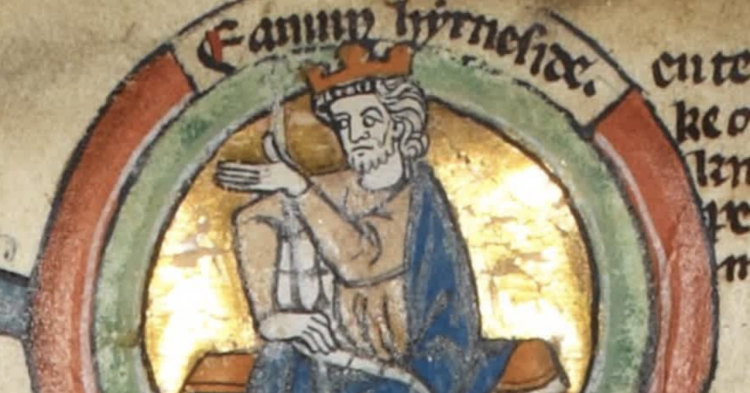 Wouldn’t it be cool if you could claim that you are a descendant of Royalty? There’s a reason that so many people have become interested in genealogy and family histories over the last few years. Companies like Ancestry and 23andme have allowed people to test their DNA to determine where in the world their ancestors came from and to see if there are any people they are related to that were previously unknown to them.

However, now experts claim that there are a number of common last names that could indicate your connection to a Royal family. Author Charles H. Browning, a member of the American Historical Association, compiled a list of names that can be traced back to royal families across Europe – we’re not just talking about England here, folks – that are responsible for many people in the United States.

The list that follows includes a group of surnames that may hint at the presence of royal genes. If you share one of the last names listed here, you could be connected to royal people and not even know it.

This common last name is linked to the King of France, Hugh Capet. He was in charge from 987 to 996. One famous descendant of this French monarch was Philip Evan Thomas, who lived in New York City and was born back in 1834.

This name is linked to the King of Scotland, Robert II, who was in power from 1371 to 1390. One such descendant of the Watts line was Mary Alexander, who was born in 1749. She was wed to John Watts of New York and proceeded to create a new line of royal blood within the United States.

People with this last name could be linked to William the Conqueror, the King of England from 1066 to 1087. One notable descendant of the king was the sixth President of the United States, John Quincy Adams, who was born in Massachusetts in 1767.

Edward I was King of England from 1272 to 1307. One descendant of this monarch was born in 1781 and named Elizabeth Evans. She married Cadwalader Roberts and changed her name to this common one.

The King of Scotland, James I, reigned from 1406 to 1437. The name Livingston has been linked to this monarch, and one more modern descendant of this man was Edward Livingston, the former mayor of New York City who was born in 1764.

The King of England, Edmund Ironside, ruled for only a few months from April to November 1016. One famous descendant of this English king was Sarah Claypoole, who was born in 1802 and married William David Lewis.

The King of France from 1027 to 1060 was Henry I. His descendant, Margaret Wendell, was born in 1739 and married William Phillips, creating a new family name linked to the French monarch.

The High King of Ireland from 1002 to 1014 was Brian Boru. One famous descendant of this Irish king was Reverend Matthew Patrick O’Brien from Philadelphia. He was born in 1837.

Did you know these common names were connected to European Royalty?