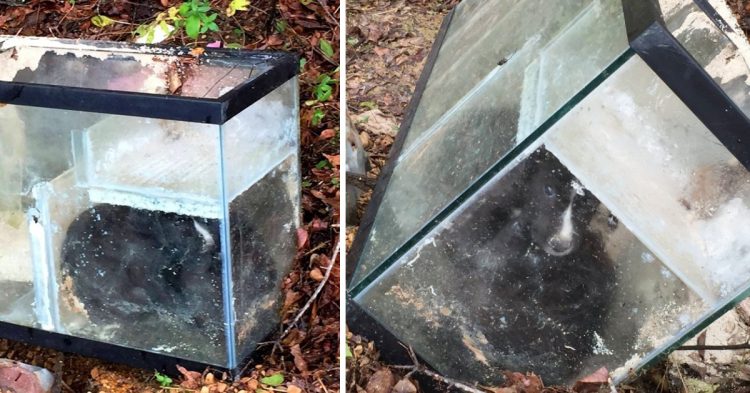 Tragedy struck Matt Williamson when his dog went missing from his hometown in Hinds County, Mississippi. Unfortunately, there were a lot of forest and wooded areas where his dog could have gone, which meant that Williamson had a lot of searching to do. Although he had his fingers crossed that he would come across his lost dog, he found something more shocking instead and has since shared his findings with the rest of the country.

While out looking for his own dog, he found what appeared to be an old aquarium. The container was left near a creek in the woods, and there was something inside of it. Williamson approached the aquarium and took a closer look. When he peered through the glass, he could not believe his eyes. There was a pair of puppies locked inside the aquarium that had been abandoned by the Mississippi creek to die. 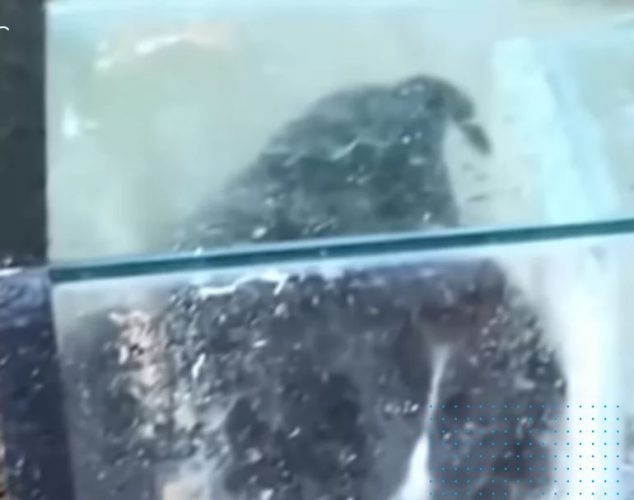 Williamson knew that he had to be gentle. The puppies were already terrified for their lives, and he didn’t want to make any sudden moves that would terrify them further. Fortunately, he was able to calm down the puppies and help them out of the aquarium before something horrible happened to them. He didn’t know how long they’d been trapped in the abandoned tank, but he knew that time was of the essence, and he had to get them help before something happened to them. 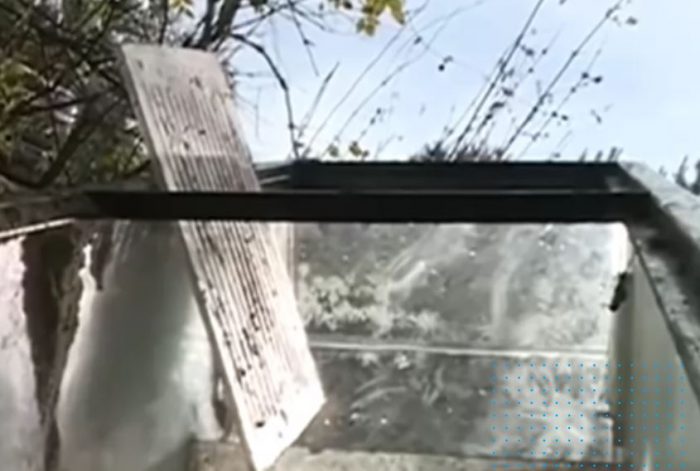 Although there was plenty of mystery around the puppies, one thing was abundantly clear – someone was heartless enough to abandon the pooches by the creek inside of the tank. They would never have been able to escape if someone had not happened to them. Fortunately, the kind-hearted Williamson did what he could to rescue the animals. 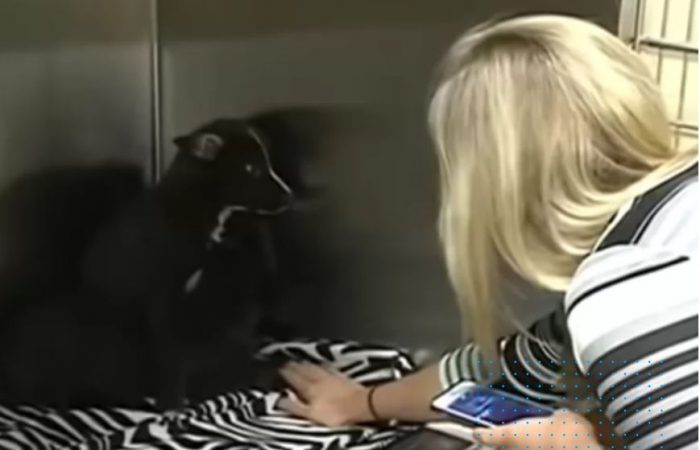 “I could see these eyes peering out at me, and they looked like they need help,” Matt told 16WAPT News. “They sent them here to drown. They wanted these puppies to drown.”

Williams placed a call to Mississippi Animal Rescue League, who quickly arrived to help rescue the abandoned puppies. The volunteers took the animals back to the shelter, where they gave them a health check plus a lot of tender affection and love – something the previous owner had failed to do. 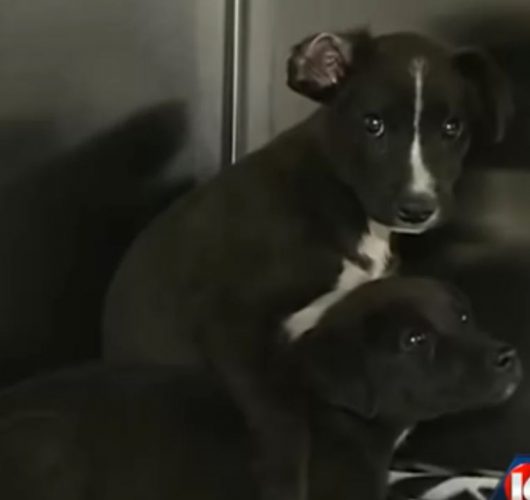 After a health check from the vet, the puppies were given a clean bill of health – except for a minor fever. They were able to break the fever and then return to normal. The vet suspected that the fever was brought on from the heinous treatment the dogs had received.

“We think they are a little feral (and) not used to human handling. They were running a fever, about 103 or so. Our standard procedure is to put them in a quiet place, number one, because of their temperature, and number two, their stress level,” MARL Director Debra Boswell said. 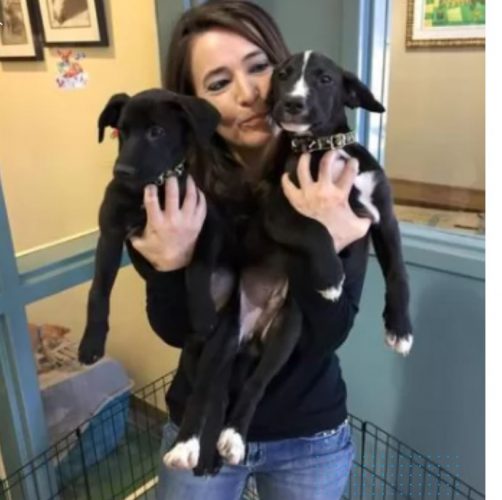 Fortunately, the puppies are in good hands. They’re also going to a new forever home!

“Yep, the aquarium pups are going to their new home. Thanks for everyone’s donations and support for these pups!!” The shelter wrote on social media.