Here Are All The Baby Names Parents Regret Giving Their Children 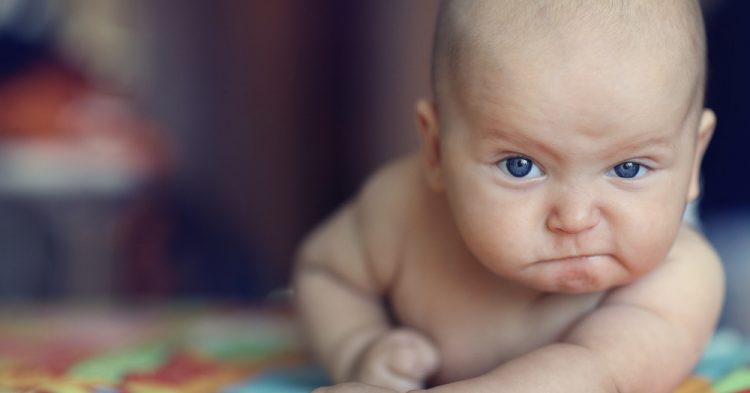 Choosing the perfect name for a baby can be very difficult. The challenge becomes compounded if there are a lot of family pressures on the soon-to-be parents. Perhaps, grandma really wants the baby girl to be named after her, or the mom really wants to name her unborn son after a great patriarch from generations ago who has a strange name by today’s standards.

Although most parents would never admit it, sometimes parents regret the name they gave their child after birth. Because no parent wants to live with regret throughout their child’s life, it is important for a parent to choose a name that actually appeals to them rather than caving to pressure from an outside source.

The problem is bigger than you might assume. According to a survey by Mumsnet, a British baby support website, one in five parents regret the name they gave their child. The statistics dive even deeper into this problem. One-third of the parents who regret giving their baby the name they did experience regret within six weeks of the child’s birth. An additional 25 percent of regretful parents reel from regret once their child enters the school system.

The list of names that Mumsnet provided to Café Mom included twenty-three baby names that were highest on the regret list. According to the list, the following are the most regretted baby names in the United Kingdom. You can assume the list will be a bit different in America.

Many of these names will probably shock you. I certainly did not expect to see them populating the list of names that parents regret. However, there are many reasons these names are regretted. First and foremost, these names are not original. Once a parent names their newborn one of the names on this list of twenty-three, they find that tons of other parents did the exact same thing.

Lacking originality is a reason for regret. Another reason some parents regret the name they give their child is because it does not suit their personality. This is a tough one to gauge and can happen to anyone. There’s just no saying whether a name is perfect for a child or not until they’ve given it a test run. Thankfully, ninety percent of the parents surveyed who said they regretted their baby name have no plans to legally change it in the court. This means that they’re willing to learn to live with it.

These are the two most common reasons reported. Other reasons, according to Mumsnet, included:

Have you ever regretted a first or middle name you gave a child?