Her Boyfriend Dumped Her, So She Lost 140lbs To Make Him Regret It. 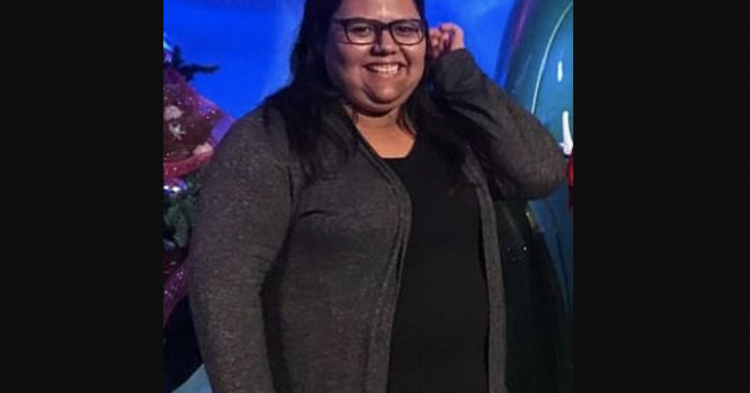 When Josie, 29, got dumped by the love of her life in January 2018, she almost thought her life was over. Her longtime boyfriend dumped her because she weighed 300 pounds. However, instead of wallowing in sadness over the loss, Josie decided to hire a personal trainer and work on losing some weight. Now, Josie has shed more than half of her body weight as she proudly shows off her hard-earned body in a bikini for the first time in her life.

“I was the girl that my ex didn’t want, so I became the girl he couldn’t have,” she told Truly in a video interview. At the end of the interview, Josie proudly models a two-piece swimsuit and proves to her ex-boyfriend that she is not a hot commodity in the romance department. 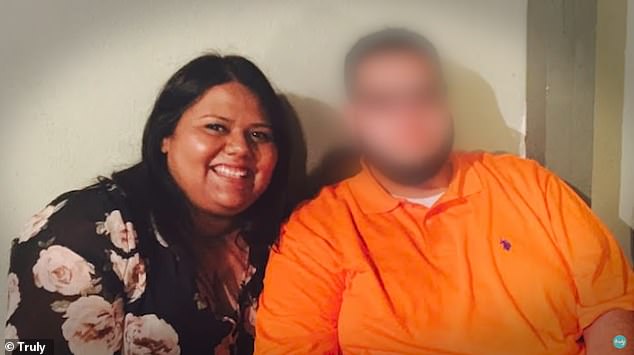 Throughout her entire life, Josie struggled to maintain a healthy weight. Because of her weight, she often felt overlooked and invisible. But when her boyfriend dumped her because of how she looked, she hit bottom – and decided to pick herself up from her bootstraps.

By the time Josie weighed 300 pounds, she had given up all effort to maintain her weight. She admitted that she allowed herself to eat whatever she wanted whenever she wanted it. Nothing was off-limits, which was bad for her waistline. 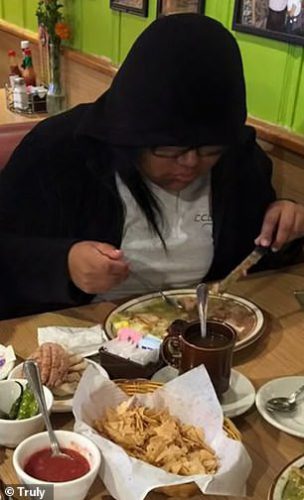 “Everything changed after my breakup,” she said. “I was in a three-year relationship. He left me two days after New Year’s, and something in me said, “Let it go.” That was definitely my turning point.” 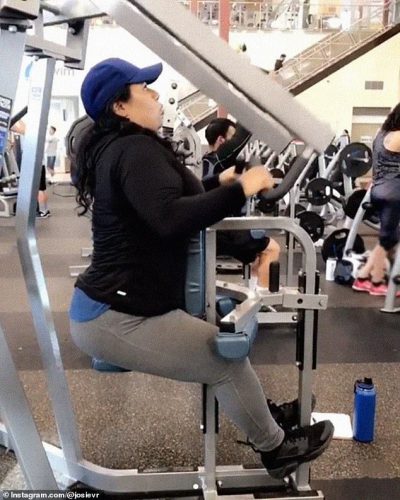 Josie was motivated to prove to her ex-boyfriend that he was the one who made the mistake. However, hitting the gym for the first time was very hard. She felt “lost” and “scared” so she sought help.

“I got a personal trainer who taught me how to eat, how to work out, and it was history from there,” she said. “I’ve lost over 140 pounds within the last three years.” 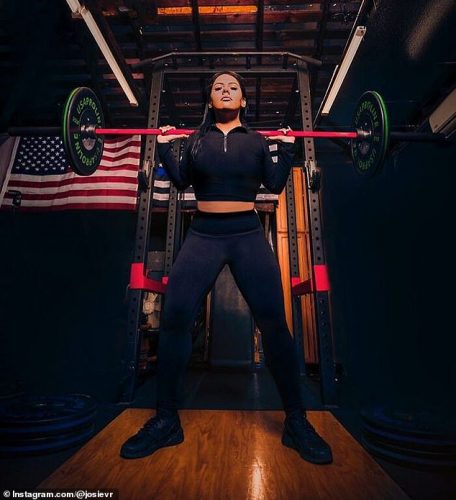 Now, Josie feels good enough about the way she looks that she was willing to model a two-piece bikini in front of the documentary camera. This was a huge step forward for her on her journey to self-confidence.

Josie’s cousin, Lupe, was there for her when she tried on the bikini for the first time. 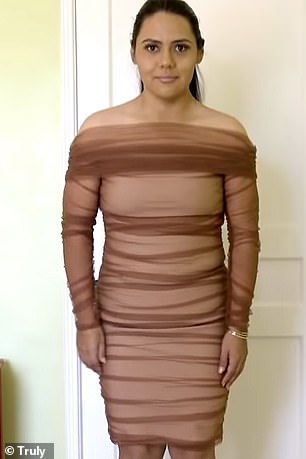 “I was very happy to see how determined she was,” Lupe said. “As the weight started falling off, I could see her attitude changing. The old her wasn’t a happy person, and she needed to change.”

Josie has lost 140 pounds and cannot believe her total transformation. 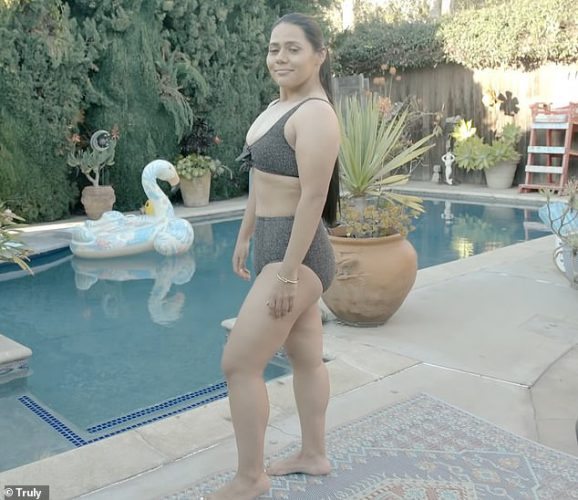 “If I had the old me in front of me, I would just tell her it will all be OK. That’s all,” she added. “My weight loss journey started as a revenge body to get back at my ex, but along the way, I realized it was not about him. It was about me.”