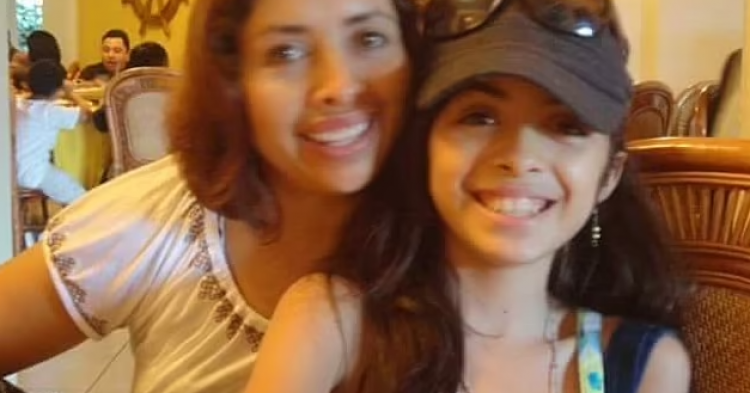 One California mom lost her child to suicide while she was undergoing hormone therapy to transition to life as a boy. The child, Andrew Martinez, who was born a girl named Yaeli, killed themselves by stepping in front of a speeding train on September 4, 2019 – while they were in the middle of hormone therapy to make the gender transition that the child’s school pushed for instead of helping properly treat the child’s mental health problem of depression.

In an exclusive interview with Daily Mail, Abigail Martinez, the child’s grieving mother, expresses her belief that the Los Angeles County School District failed her child by pushing Yaeli to transition to life as a boy instead of first dealing with mental health struggles, including addiction. Because the child had severe depression – it was bad enough for the child to step in front of a speeding train to end it all – Abigail believes the school district should have focused first on that instead of pushing for the girl to undergo hormone replacement therapy and gender reassignment surgery. 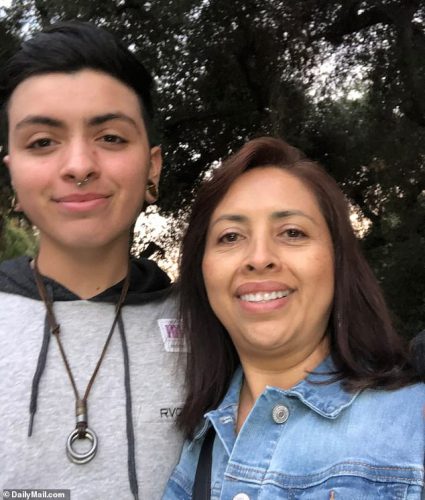 In a shocking revelation, the 53-year-old mother-of-four explained that school officials advised Yaeli not to talk to her mother about transgender issues. Instead, the school advised the child to seek out support as a member of an LGBTQ group that helped push the girl to transition to life as a boy.

According to the grieving mother, older transgender students “coached” Yaeli on what she needed to say so she could be removed from her mother’s care placed into a foster home, so the state would pay for her gender reassignment surgery. 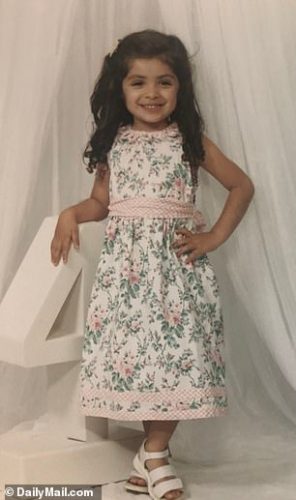 Now, Los Angeles County has agreed that they “aggressively pursued the implementation of inclusive, gender-affirming laws, policies and support services for LGBTQ+ youth,” but claimed that there are “higher rates of suicide” among queer young people when compared to other groups.

“Once she moved to high school, by the beginning of the sophomore year, things changed drastically,” the devastated mother said. “She talked to her sister about how she liked girls. She was questioning her sexuality. It was a shock, but she was trying to find out her identity. It’s normal. What children don’t go through that at that age?” 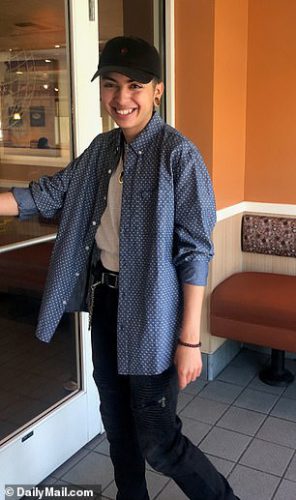 Abigail added, “The school was telling her to go to these LGBT groups behind my back. She went from questioning her sexuality to her gender. She had these peers at school two years older than her. They were the ones who brought these ideas – ‘Maybe you’re depressed because don’t you feel like you’re a boy?’ – and the school was supportive of that. The school told her these groups were the place to go, and I didn’t need to know about it. 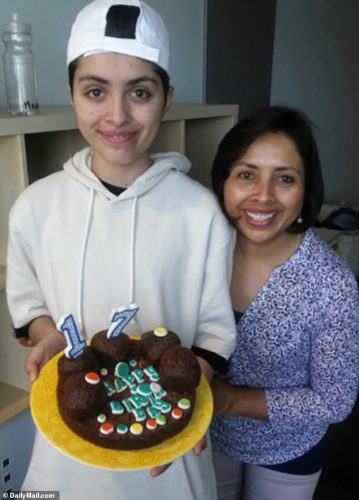 “I asked her what was going on, and she tried to deny it because she was told that if she talked about it at home, I would not support it.”

In July 2016, an older trans student advised Andrew to run away from home and tell DCFS officials that Abigail had been abusive. The court sided with Andrew and sent him into a foster home where he gained access to transgender procedures. 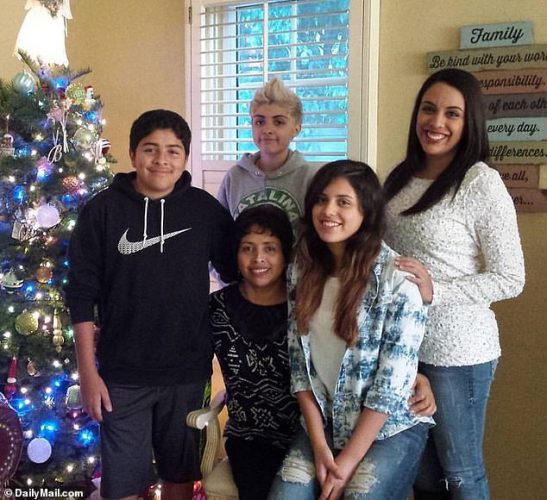 Abigail said, “I knew that the hormones wouldn’t work. She was taken away from my house because they wanted to save her life. My question to all of them is, where is my daughter now? Why did they play with her life? I’m broken. My family life is not going to be the same ever again.”