He Was A Huge Star, But After Years Of Drug Abuse I Can Barely Recognize Him Anymore 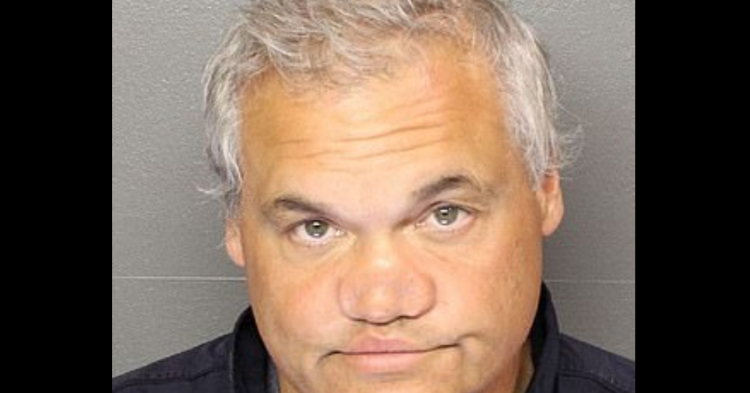 Comedian Artie Lange found himself deep into the depths of addiction over the last three decades. The star of “Crashing” got so hooked on drugs that he accidentally snorted glass shards while trying to get high. As a result of his drug abuse, Lange’s nose collapsed and will never look the same. Instead of shelling out money for a nose job, Lange hopes to use his collapsed nose as a reminder for him to stay sober, which he has been able to do for the last seven months.

Although Lange is unrecognizable today, he believes that he deserves what he has. Because his appearance was destroyed from his days of abusing drugs, he does not wish to correct the disfigurement. Instead, he uses it as a reminder about what the “bad decision” he has made in his life left him with. 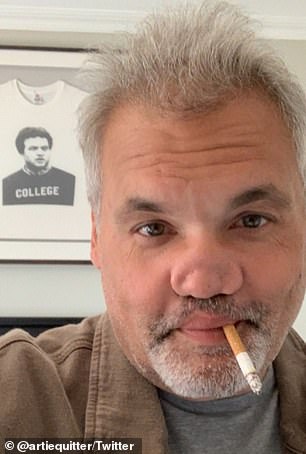 “I mean there were 30 years of drug abuse. Snorting heroin and cocaine,” he said. “I accidentally snorted glass once, which is a long story.”

Although the collapsed nose did not result directly from snorting drugs, it did come about from the bad lifestyle he was leading.

“I got punched in the nose by a guy collecting money for a bookie,” he admitted. 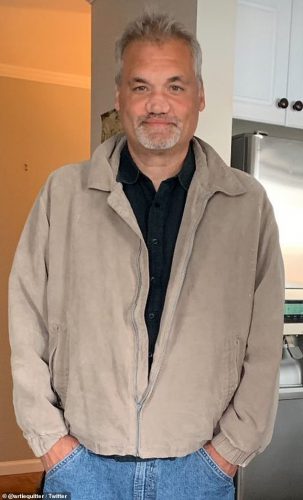 Not only was Lange hooked on the most addictive drugs out there, but he was also engaging in behavior that was downright destructive. The 51-year-old actor now hopes to use his new nose as a talking point to show young people the perils of getting into drugs and the addict lifestyle. It’s not all it is cracked up to be.

“Even if you make some money and have some success, you can still end up living like a straight-up scumbag,” he said. “I was never a bad person, but I did a lot of bad things because I was addicted to drugs.” 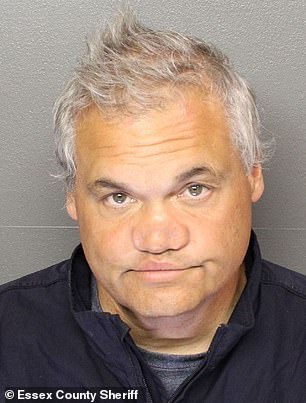 Not only did Lange confess that he was an avid drug abuser – even going to the length of snorting glass by mistake in a desperate moment to get high – he also said that he always thought he’d be the type to wind up dead in a hotel room after a bender. He also mentioned comedians who died from their addictions like Chris Farley and Greg Giraldo.

Although “Botched” Dr. Paul Nassif declared that he would help fix Lange’s nose if the comedian stayed sober, Lange has no plans to fix what his bad lifestyle broke. 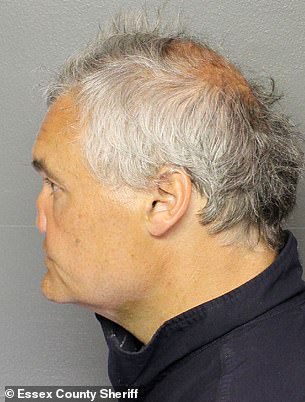 Lange has shared this update about his life following an image of himself shared on Twitter this past Friday. In the image, Lange looked healthy and much happier. He was smiling and looked like he’d lost weight, although his nose was caved in from the punch by the bookie’s goon.

Lange publicly marked September 10 as the seven-and-a-half-month point in his sobriety. He’s otherwise struggled with heroin and cocaine addiction since his early twenties. 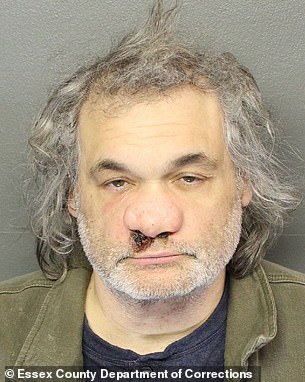 “Great to be home! Seven months 14 days sober but one day at a time. Lots of new stories to tell,” he said while declaring that he’ll be on tour soon.

What do you think about Artie Lange’s mess-up face?