He Thought The Noises In His Attic Were Just Squirrels, But He Screamed For Help When He Went Upstairs 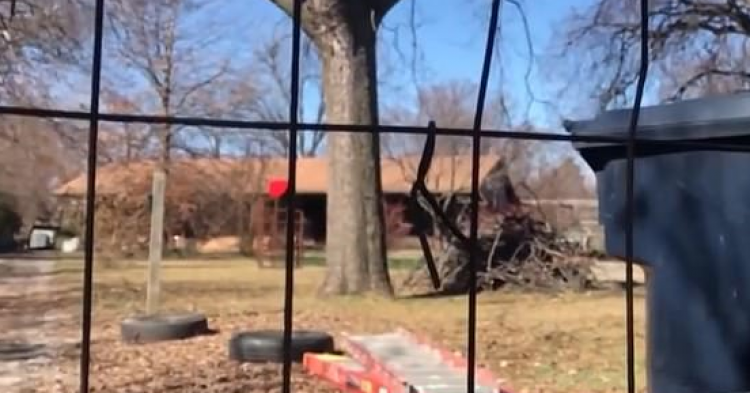 No one likes hearing sounds coming from their attic. It is a sign that something has broken into the house and has made a home in your home. Squirrels and rats are among the most common squatters for people in the United States. And because one man kept hearing scratching coming from the ceiling, he figured that a family of squirrels had made its way into his attic and was living in it – which is why he knew he had to make them leave.

When the Oklahoma homeowner finally made his way up to the attic, he was surprised to find that there were no squirrels living there. Instead, he found a 28-year-old homeless man living in the attic. The man was lying on a mattress, which he had somehow brought up to the attic of this man’s home. Thankfully, the homeowner had climbed to the attic with his rifle as he was prepared for the off chance that he was dealing with a raccoon or something larger. 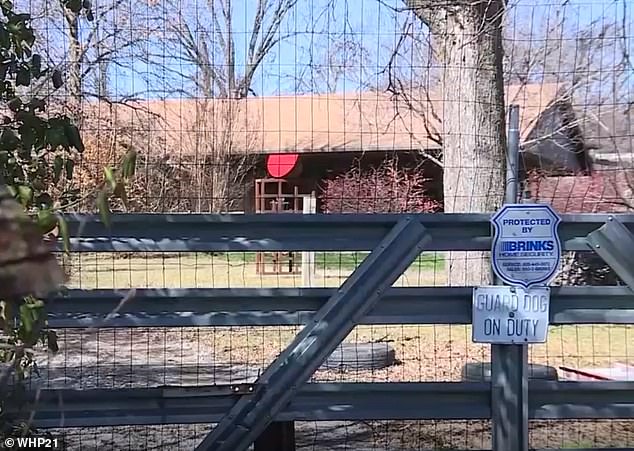 While the homeowner was on the phone with emergency dispatchers, he told the man to leave. During the call, the homeowner, who describes himself as a victim, can be heard saying:

“He came in through the attic. He camped out overnight. I need somebody here immediately. I have a gun on him right now.” 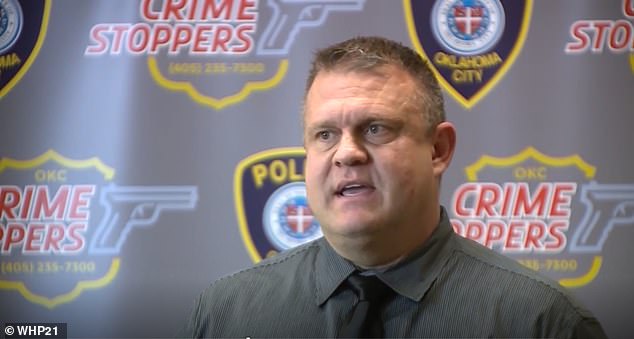 Following the call to 911, police spoke to local news station KOCO about the incident.

“The homeowner thought he heard squirrels in his attic. And when he went up to investigate, there was actually somebody that appeared to have taken up residence in his attic. Apparently, the residence has a staircase that goes up the side of the house with attic access, so that appears to be how the person got into the attic.”

During the call, the homeowner was clearly terrified. He can be heard shouting, “grab your bag; we’re going downstairs.” 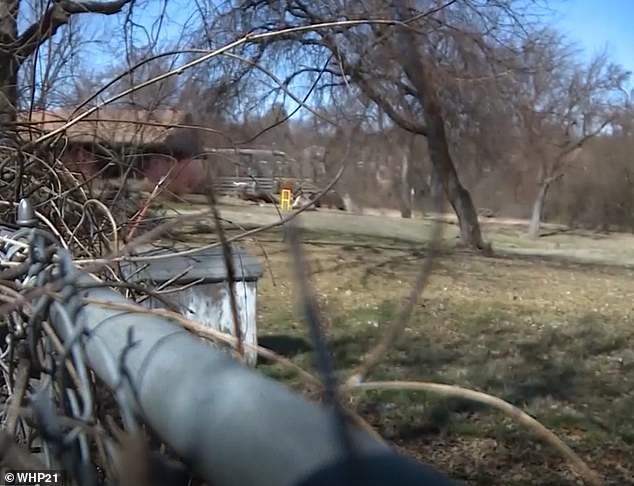 With the rifle trained on the desperate homeless man, he forced the man out of the attic and down to the ground.

Police officers had arrived on the property by the time the homeowner had ousted the homeless vagrant from the attic. They arrested him and charged him with intruder breaking into the property. The police confirmed that the intruder was a homeless man and that he was charged with first-degree burglary. The suspect has not been named, but police confirmed that they remanded him to Oklahoma County Jail. 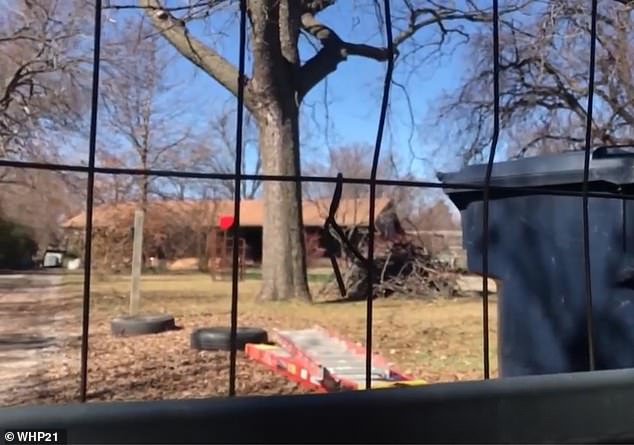 Because this man was hiding in a homeowner’s attic, he was charged with breaking into the house. Whether or not the charges stand up in a court of law has yet to be determined. However, it seems likely that the law will side with the homeowner.