He Says His Father Killed Bigfoot Years Ago And He Has Proof : AWM 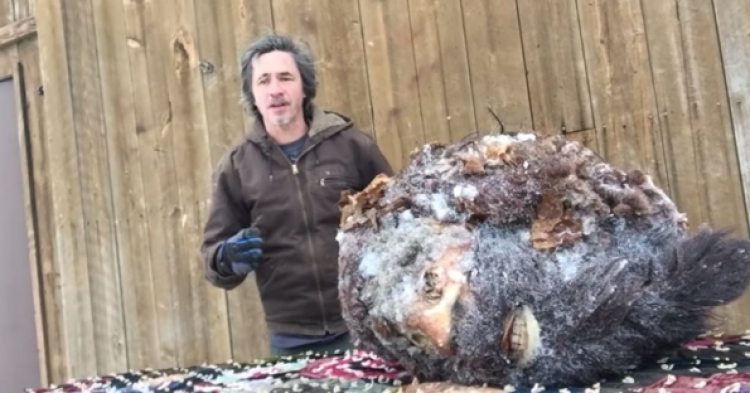 For nearly a century, Americans have been on the hunt for one elusive woodland creature. Bigfoot has managed to evade hunters – both those with guns and those with cameras – for a very long time. However, one man, who lives in North American among millions of other people, claims that his father has downed Bigfoot more than six decades ago – and is now coming forward to claim all the glory his father should have been gloating in for years.

The man who claims to be the son of the bigfoot killer has come forward with video footage featuring frozen body parts of the primate-like creature. The man who said his dad killed Bigfoot and froze the body parts is Peter Kaine. Kaine lives in New York and was happy to share the news about his father’s victory over the mystical beast sixty-four-years ago – when the man killed the “animal” and froze its body for future people to examine. 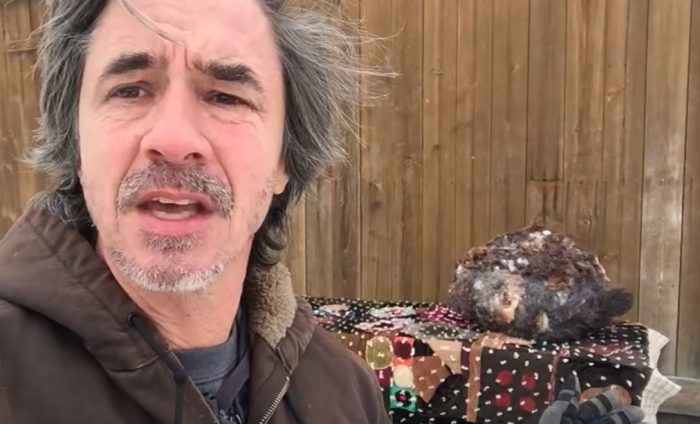 Kaine’s father allegedly came across Bigfoot while out hunting with a friend. Peter’s dad shot down the beast and tore it to shreds, nearly eliminating all the evidence before they even got a chance to share it with the world. However, Peter’s dad brought the bighead skull back from the hunt just in time for Thanksgiving, which ruined the meal for everyone.

Because Peter’s mom thought the head looked like a human skull, she was very angry at the elder Kaine. Apparently, the head was so human-like that the woman eventually left Kaine, thinking that he was nothing more than a New York murderer – having never believed his tales about hunting the illustrious Bigfoot in upstate New York.

However, Peter’s dad never let his ex-wife derail his belief that he killed Bigfoot that day in the woods with his friend. He has kept the body parts frozen for sixty-four years, and has recently bequest the frozen remains to his son, Peter. Now, Peter, with the help of modern technology, wants to get more people to look at the frozen body parts of the so-called Bigfoot and raise more awareness around the creature’s existence. 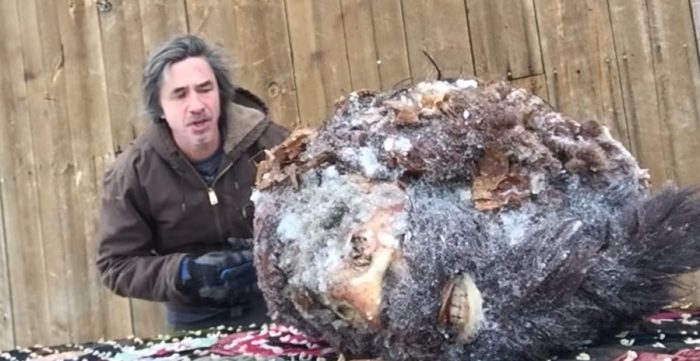 Before Kaine reveals the body parts, he addresses the many rumors that what he has in the freezer is a hoax. Many people before him have tried to rise to fame with claims that they’ve captured some evidence of Bigfoot. Either through photographs or through hunting like this, people want to ride on the coattails of what finding and proving Bigfoot’s existence would mean.

But Peter Kaine doesn’t have time for the haters. From the beginning of the video, he makes sure people understand that they have to accept his story as fact – and that if they don’t take his word as the truth, they are the ones who are wrong, not him.

All his life, Kaine listened to his father’s babbling stories about how he had Bigfoot in the freezer. But as the old man just a drunk who couldn’t keep his marriage together? Does the head truly belong to Bigfoot? Or was it the result of a hunting accident involving a human being?

What do you think is the truth?