He Keeps A Key Under His Doormat, But It Doesn’t Open His Front Door. 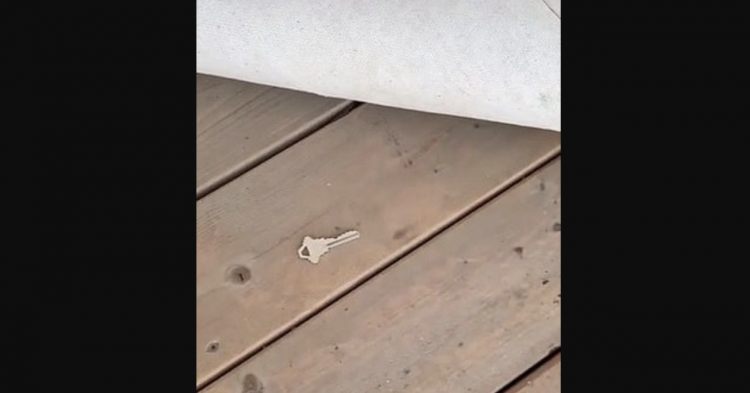 A Good Samaritan from Canada hopes that by putting the wrong key under his doormat, he’ll be able to turn a burglar’s life around. Every crook knows that the most common place for people to store an extra key is under the doormat. While some people use a fake rock and others keep a spare key above the doorframe, the doormat remains the most popular place for people to put the spare in case they get locked out of their homes.

Alex Biron, 32, a comedian from Vancouver, Canada, wanted to do his part in turning another person’s life around. Because he wants robbers to come across his spare key under the doormat, he decided to use it as a life lesson. Instead of putting the right key under the mat, he put the wrong key – a key that worked on another door – so the robber would be given a chance to reassess their life choices and turn around without committing a crime. 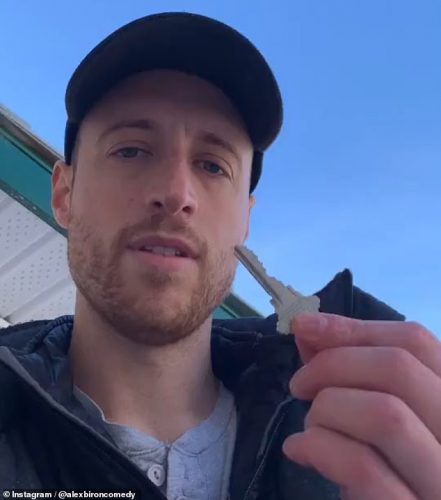 “Well, actually, there are a lot of break-ins in this area, and every six months to a year, I’ll notice that the key’s missing, which means people are trying,” he said about his new ploy. In a short social media video, Alex Biron filmed himself planting the fake key under his welcome mat. Although it does not open the door, he wants robbers to find it so they can get it wrong and then try out another career path instead of a life of crime.

“But here’s the thing, it’s not the key to my house. It doesn’t unlock anything around here.” 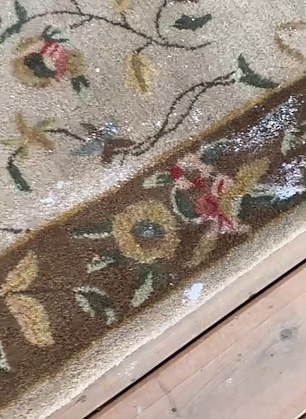 He added, “I hope there would be a moment of reflection there, where he’ll think, ‘what am I doing with my life’ and maybe he’ll change.”

While the key does not unlock Alex’s front door, it does unlock a small treasure. The key is for a safe deposit box that Alex has rented at a bank in Vancouver where a self-help book and a small stash of cash is stored. If the robber happens to ever find the right safe deposit box, then it is possible that he or she would happen upon the book and stash of cash.

Alex’s confession video about his fake key has been watched a staggering 15.8 million times as of a few days ago. Now, he continues to inspire more people with his clever trick to educate the robbers of Vancouver. 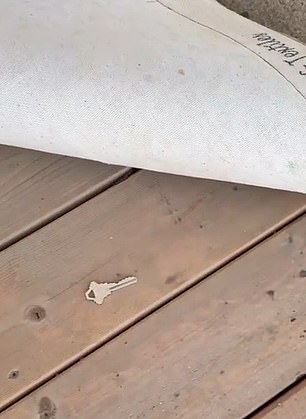 On the Chinese-created social media platform, TikTok, the video has received more than 4 million likes. One person wrote, “Great guy in a cruel world. Be like this guy.”

Alex said: “The idea just came to me suddenly. I had this realization that robbers trying to break into your house are trying to have power over you, but in a way, you actually have power over them. Anybody can leave whatever they want under their doormat. A cheeky note, a bus pass, even a key to a safety deposit box to change their life. The bank I mention in the video isn’t actually where I put the money. In reality, I just leave some money straight under the mat, but I felt a little dramatic flair would help sell the idea.”