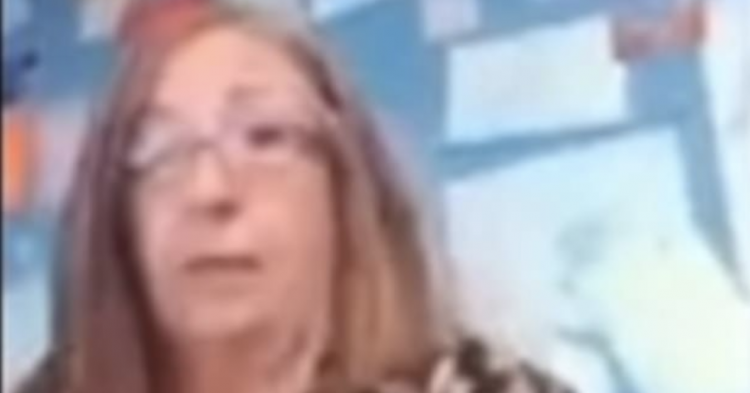 Teachers have never faced as many challenges as they do not. Managing the behavior of thirty children is hard enough when they’re all in the same room. But now that thousands of classes are being taught through remote learning software like Zoom and Microsoft Teams, teachers must manage their students’ behavior from afar. For anyone willing to put themselves in the shoes of America’s teachers, this challenge might seem too large to overcome – and that’s without students’ parents and grandparents hijacking the conversation.

One grandmother overheard a discussion during the child’s Zoom class and felt welcome to take over for the teacher. The woman, who has since been nicknamed “Zoom Karen,” interrupted class so she could argue with the teacher about Black Lives Matter and former President Barack Obama. Now the entire rant has been recorded and shared via China’s successful TikTok app. 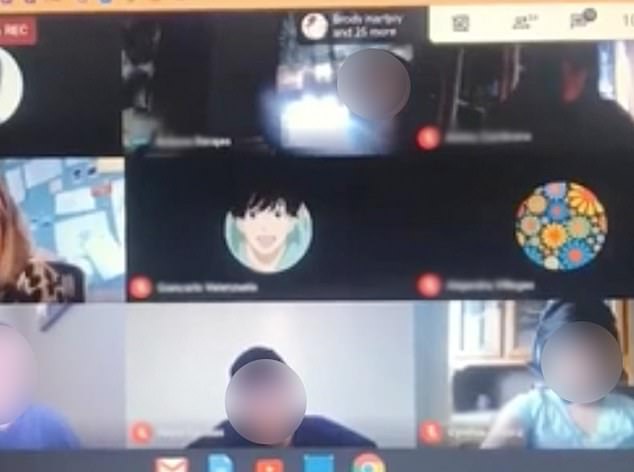 While the teacher tries to calm down the enraged grandmother, Zoom Karen refuses to be mollified. Instead, grandma wags her finger at the screen and raises her voice as the topic turns to race and her view of the Black Lives Matter movement.

“All we’re talking about are historical events,” the teacher says.

The woman, who sounds angry, replies, “No, you’re talking about BLM and all that stuff. And we’re not going to talk about it. Unless you want to hear what I have to say.”

Then, Zoom Karen shifts gears and starts talking about one of the few Black people she knows, former President Barack Obama. 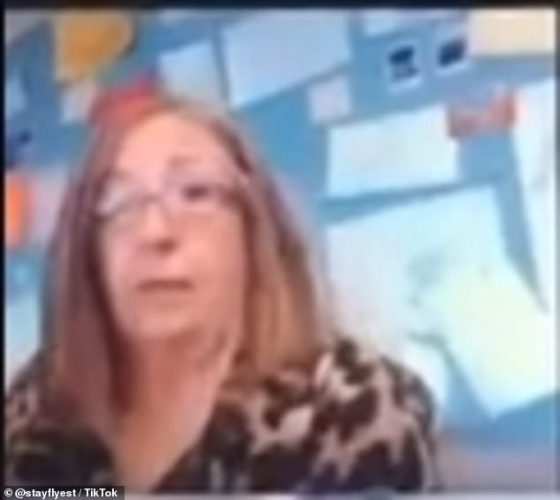 “And Barack Obama was biracial. He wasn’t just black. He should have owned both sides of his family.”

The teacher calmly tries to bring Zoom Karen back to the topic of historical events.

“Ma’am, we’re reading a story about a historical event, and the question that was presented to the students is: ‘What’s the most important historical event that’s happened in your lifetime?’”

Although BLM as a topic of discussion to this question seems reasonable, Zoom Karen was unwilling to concede.

“Well, how did BLM show up?” the grandmother asked.

The teacher said, “Your granddaughter brought it up.”

After a quick fact-checking discussion, the students confirm that Zoom Karen’s granddaughter brought up the topic of race in America.

The conversation continued in the comment section of Daily Mail’s article. Here are some thoughts from readers like you:

“All people should pay more attention to what their children are taught.”

Many people on the site sided with the grandmother. They felt that she was right to speak over the teacher and the students.

“An interesting thing about Zoom learning is that parents can look in on what passes for education and make judgments.”

“One of the benefits of Zoom schooling is when the liberal brainwashing starts, the parents can jump in.”

“Good for Grandma. Just think, this sort of fighting back against liberal brainwashing is happening all over the US in millions and millions of households and anywhere else Americans talk.”

What do you think about this interaction? Are you surprised by the conversation in class?