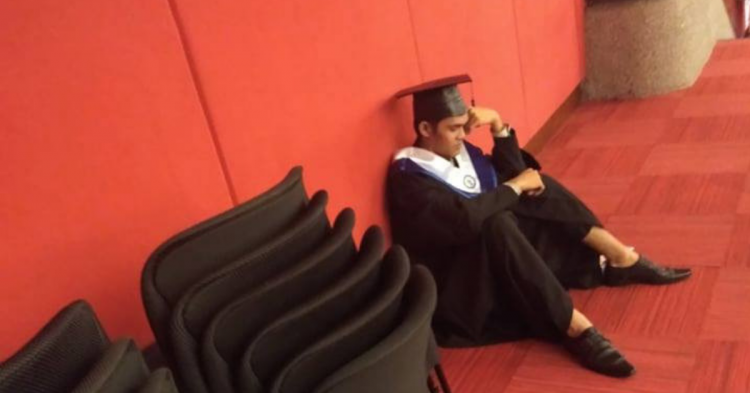 The world was a different place this time in 2019. Students were graduating and looking to the future. But in 2020, the circumstances are entirely different. An entire class of graduating seniors – both high school and college – are terrified that there may be no future for them to live in because of the race wars, COVID-19, and the severe economic collapse plaguing the United States right now leading into the 2020 presidential election.

However, back in April 2019, a young, intelligent student named Jeric Rivas was graduating from school in the Philippines. He had just done very well at La Concepcion College in the city of San Jose del Monte. He was proud of himself and all that he had accomplished during his academic career. However, he did not have the support of his family as he had hope. 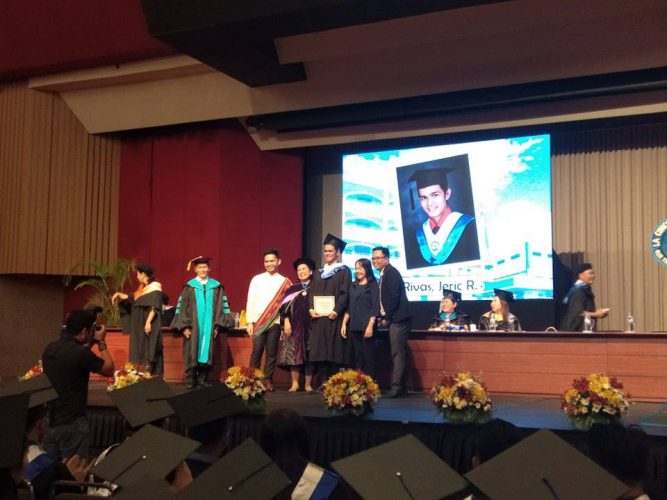 On the day of his graduation, young Rivas looked out at the crowd, searching for his family, his loved ones. To his great dismay, he did not see any face that he recognized in the crowd. After receiving his diploma and completing the graduation ceremony, he went over to the side of the arena and fell to the ground in a state of depression. He fought, holding back tears because he didn’t see his family in the crowd.

Later, he wrote a Facebook post about the sad way the happiest day of his life went.

Since the post was written in mostly Filipino, Facebook used their expensive algorithms to translate it into English. 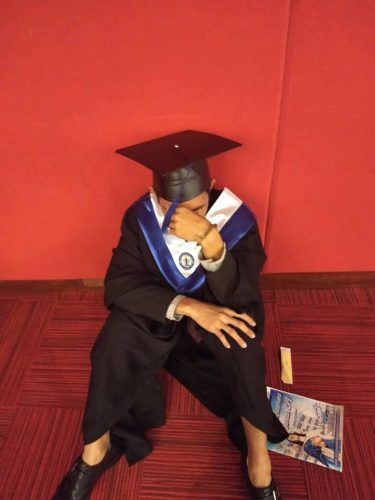 “I felt a great deal of sadness and joy on the day of my graduation.”

Because his family missed his big day, their absence brought back a lot of memories for the young man. He remembered how his family had also missed his elementary, middle school, and high school graduations. But this one hurt more than most because he was such a distinguished scholar.

When he received high honors in elementary school, he was expected to rise up and walk on stage to retrieve his special medal. However, he was too embarrassed to go on stage because his family was not with him. He’d just go up alone, and he felt that was embarrassing.

A similar thing happened to him in high school. He looked down on the crowd from the stage while receiving his diploma and did not see his family looking back up at him. 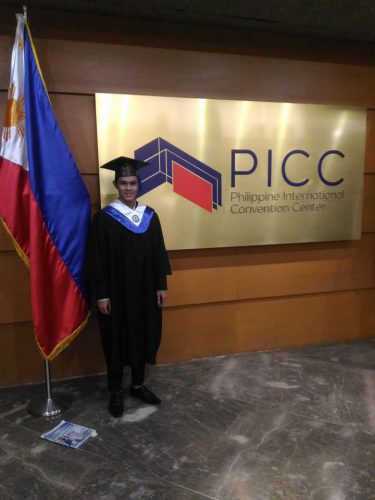 But graduating from college was different. This time he had found support. They just didn’t come in the form of his parents. He recognized all the friends and professors who helped him rise up.

As the first college graduate in his family, Rivas had an uphill battle. Besides, his parents never supported him.

“Ten years from now, I imagine myself as a successful person, smiling to those people who degraded me throughout my journey.”

What do you think about this young man’s 2019 graduation?