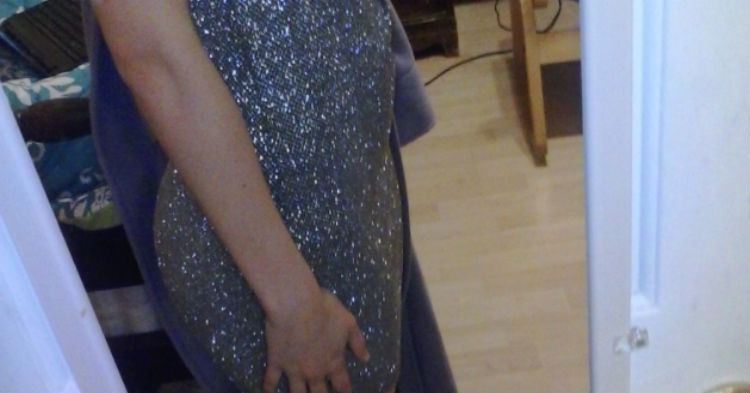 One homeschooled girl from Virginia was looking forward to her high school prom. But when she arrived at the chaperoned dance, she suddenly didn’t feel comfortable. All the dads were looking at her and she didn’t know why. Soon enough, an administrator approached her and told her to leave the dance immediately because the male chaperones were lusting after her underage self. Now she’s speaking out about her monstrous experience and the internet is furious.

The story originated on Hannah Ettinger’s blog Wine and Marble. Hannah’s 17-year-old sister, Clare, a high school senior went to her prom and experienced an inexcusable sexism and harassment from the male chaperones.

It started like this. Clare’s boyfriend bought them both tickets to the senior prom in advance. She followed all the rules and bought a dress that fit the dress code. Clare was excited to go to her prom because it was a senior’s rite of passage – and as a homeschooled student, she reveled in the opportunities to mingle with people her own age.

On the day of her prom, she put on her “finger length” dress and waited for her boyfriend to pick her up. He looked as handsome as she did beautiful.

As soon as they arrived at the dance, an administrator approached Clare and demanded that she prove that her dress fit the rules. Clare confidently showed the administrator that the dress was finger length. She wouldn’t have bought it otherwise because she really wanted to go to prom.

But when she got to the dance floor she realized the administrator had worried for nothing.

“When I got into the ballroom, I laughed, because I was surrounded by girls in much shorter dresses than me, albeit they were shorter and therefore stood out less in the crowd, but it was still frustrating,” Clare explains on her sister’s popular blog.

She then found her friends and began dancing with her boyfriend.

“I joined my group of friends (there were six of us) and told them what happened, and they were all appalled, especially considering we’ve been attending this prom all four years of high school and usually wore much shorter dresses than we chose this year. We were also a little grossed out by all the dads on the balcony above the dance floor, ogling and talking amongst themselves.”

Then the administrator dropped the sexist bombshell on the appropriately dressed teenager.

“I was told that the way I dressed and moved my body was causing men to think inappropriately about me, implying that it is my responsibility to control other people’s thoughts and drives,” she wrote.

Claire was kicked out of the dance because the Virginia fathers were so attracted to her. Being an underage girl, the law would have been on her side if they had acted on any of their “drives.”

Check out the video below to see more pictures of her “inappropriate” dress!