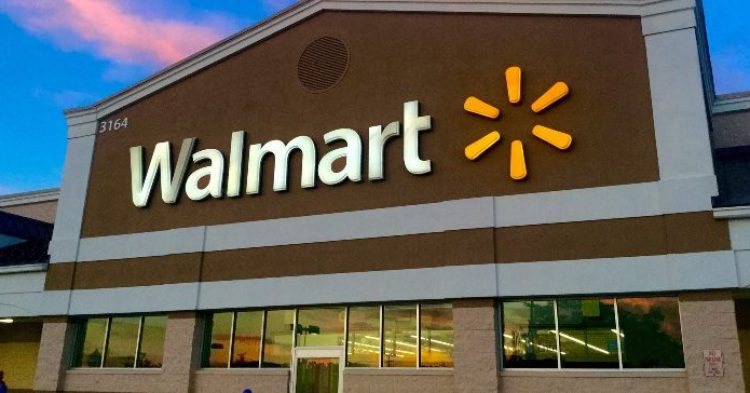 Over the weekend, four Louisiana girls teamed up on a fifteen-year-old girl to murder her on video. The suspects were between the age of twelve and fourteen and were arrested on Saturday afternoon following the murder of the victim inside a Walmart location in Lake Charles, Louisiana. The Calcasieu Parish Sheriff’s Office shared a Facebook post about the murder on Sunday, much to the shock of the local community.

The gang of girls attacked the teen with a knife they took from the store to commit the act. Moments before they launched their murder, surveillance footage found the girls in the kitchen aisle where they presumably stole the knife for the act.

Surveillance footage was not the only video taken during the murder. The girls apparently live-streamed the murder on social media. One of the suspects was caught on camera holding the knife as she stalked the intended victim like a tiger. After the murder was committed, Walmart security cameras caught the girl fleeing the store with the bloody knife in her hand.

After the murder, the four girls ran from Walmart. They continued to record and upload videos of the incident to social media. One video included a murder suspect shouting, “Just stabbed somebody at Walmart,” before adding, “We just stabbed that b***h in her heart. We don’t give a f**k.”

Louisiana authorities have failed to identify the motive of the murder. However, they believe that the incident began at a cinema nearby Walmart and that the killing might have been some sort of retaliation.

Calcasieu Parish sheriff Tony Mancus condemned the violence in an interview with WWL-TV, saying: “The whole murder was played out on (social media) so, again, there appeared to be no remorse. It was very cold to see 12, 13, 14, and 15-year-olds acting this way, and we as a society can’t tolerate it. We cannot let this plague and take over our community.”

Mancus also urged parents to “take control” of their children and other members of their household. Like many places in the United States over the last year, crime has risen sharply in Louisiana. There have even been similar incidents like this one in the months during the pandemic.

“This the third homicide in six months that involved juveniles that ranged from 11 to 16 years old. They come from all backgrounds, all races. I feel like we have a problem in our community that we’re going to have to face and address,” said Sheriff Mancus. “This is not something we can police ourselves out. I just don’t feel like this is a police matter. This is a parenting issue.”

The tragedy marks a need for help in communities across Louisiana and America in general. Young children need positive outlets and need to learn skills to better process their emotions before reactions become violent.