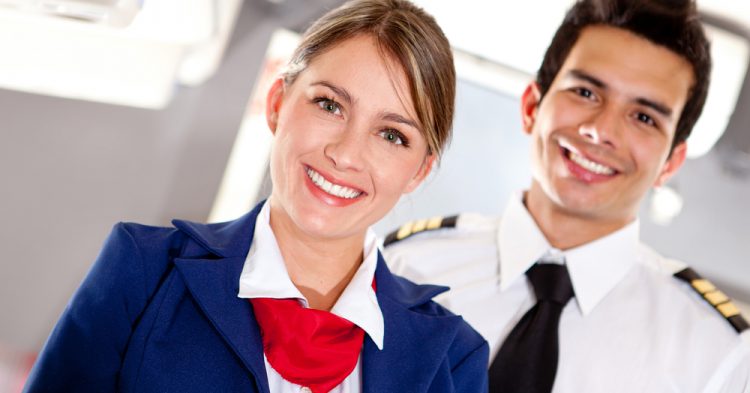 The last time you boarded a plane, you were likely greeted by a flight attendant at the door. Now, a flight attendant from Salt Lake City, Utah, claims that this greeting is actually part of the flight crew’s safety procedure. According to Kat Kamalani, flight attendants are supposed to greet guests at the door of the plane so they can “look passengers up and down” to spot people who may be able to potentially help during an emergency.

Kat shared this secret and others in a quick video that has gone viral thousands of times over. According to the Salt Lake City flight attendant, it is her job to search for “able-bodied people” who might be able to assist if there was an emergency during the flight. 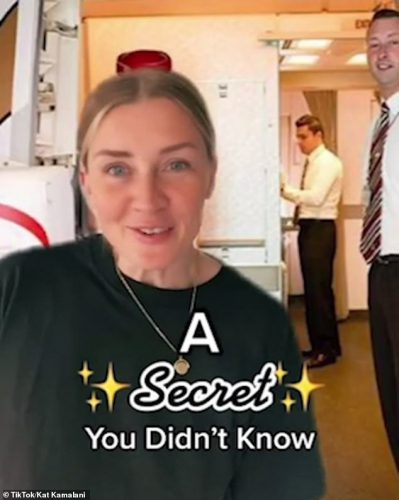 The blonde flight attendant went on to teach her viewers about the term flight attendants to use to describe people who might be able to help during such an emergency. These people are known as “ABPs” or able-bodied people. These people can also be professionals like doctors, nurses, and military personnel who have received training in the event of an emergency. If something occurred while the flight was in the middle of the air, flight attendants would be able to rely on these trained professionals to help them deal with a situation.

A mid-air emergency could be a security breach or a health crisis like a heart attack or an allergic reaction. If a soldier was on the flight or a doctor, they could be turned to for help in such an emergency.

Kat was glad to share her insider knowledge with her TikTok fanbase to help share information with more people via the Chinese-created social media platform.

She said, “Have you ever walked on a plane and saw the flight attendant standing right here, greeting you, or the flight attendant walking up and down the aisle? Well, I’m about to tell you what we’re really doing. So when you’re walking on the airplane, and you see our happy, smiling face, we are actually looking you up and down, and we are trying to find our ABPs, and what that is called is our able-bodied people or person. So this is people who are going to help us in an emergency.” 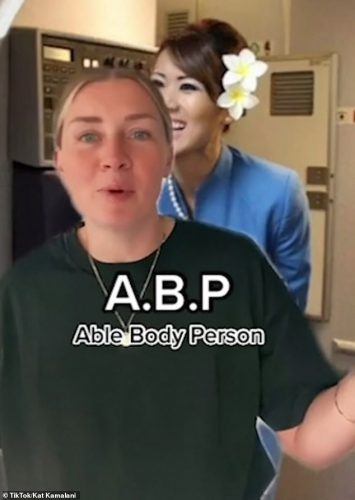 She added, “For example, people like this military personnel, firefighters, nurses, doctors, so in case of an emergency like a medical emergency or we are going to land the plane, or there’s a security breach. We know who’s on our plane and who can help us.”

However, flight attendants are not just looking for able-bodied people – they are also looking out for warning signs. They must also be prepared to keep an eye on anyone who is suspicious or may be involved in human trafficking.

Did you know flight attendants greeted you at the door for this reason?