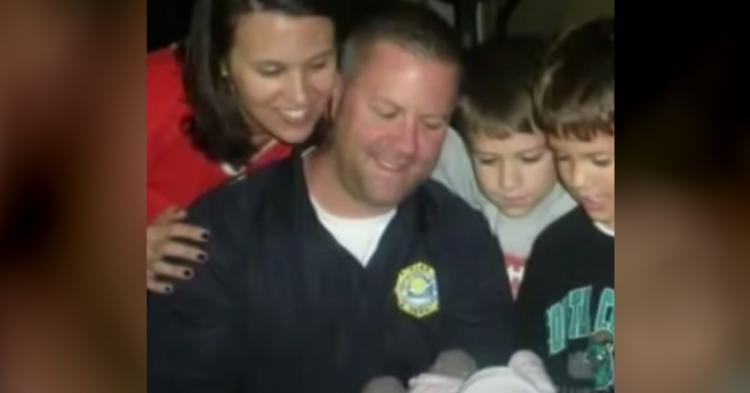 Marc Hadden understands that one moment can change everything. As a firefighter, he spends his days saving people from flames and helping others in their moments of need. But when he was called to the scene of one emergency, he soon found himself in a very uncomfortable situation – he was going to help a woman deliver a baby because she didn’t have time to go to the hospital.

As a firefighter in Myrtle Beach, South Carolina, Hadden is kept very busy. At home, he’s also a busy father of two active boys and the husband to the beautiful Beth Hadden. Although the Haddens wanted to add two more children to the family, doctors warned Beth that pregnancy would be too risky for her. 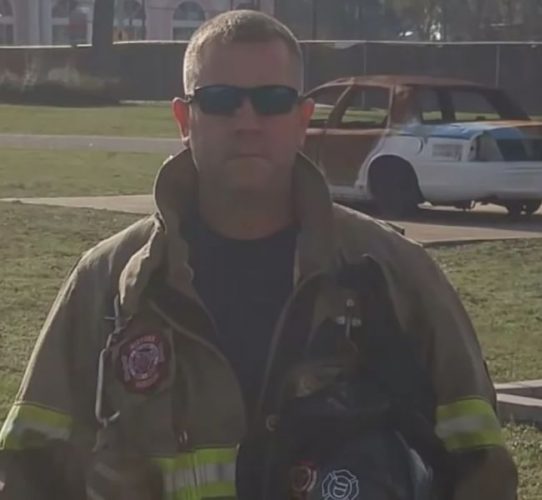 “My wife was basically told to wrap it up, you know, that any further pregnancies could cause more complications for her and for, you know, the potential baby,” Marc told Inside Edition.

Although the couple looked into adoption, they knew that they would not be able to afford the expensive process on salaries as a firefighter and a teacher. Instead, they decided to put the growth of their family into the hands of God, who they had faith would make their dream a reality. 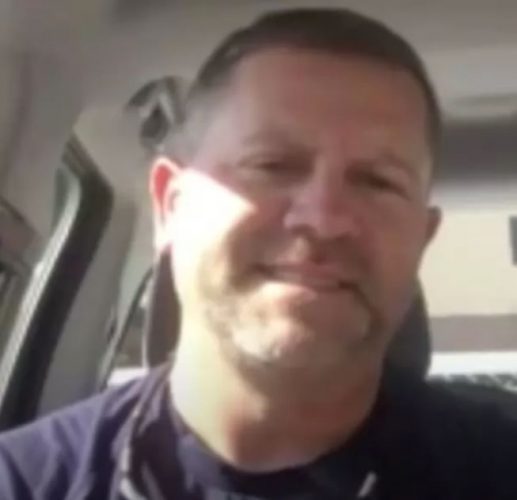 When Marc received an emergency call, he rushed to the scene to help a woman struggling with abdominal pains. After he arrived on the scene, it became evident that the victim was going into labor. However, there wasn’t time for Marc to rush the woman to a hospital, so he was going to have to step up and help deliver the baby, which was something he had never done before. 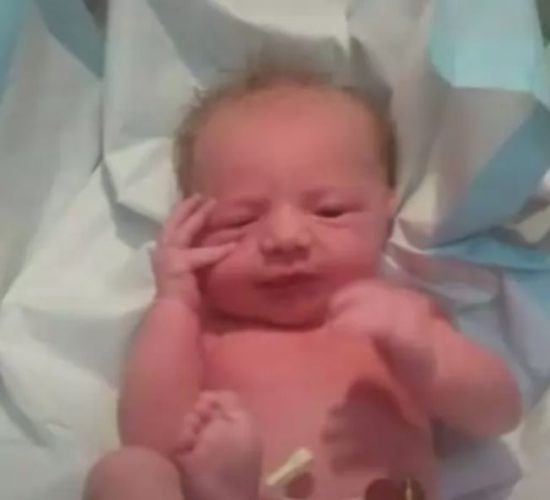 “I was tasked with everything to do with Gracie… I helped her take her first breath,” Marc told CBS News.

After he delivered the baby, Marc rushed the new mom and her beautiful baby girl to the hospital for a checkup. That’s when he overheard a nurse explain that the mom wanted to put the baby up for “immediate adoption.” 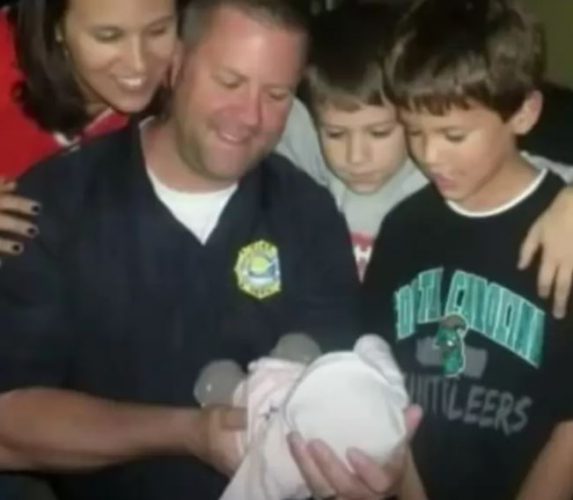 Marc’s response was to ask them to “Throw my name in the hat if this baby’s being put up for adoption.”

The nurse suggested that Marc speak to the new mother if he was serious about adopting the baby girl. He did and explained his family situation to the young woman. After making a connection with the mother, she allowed him to go into the nursery so he could take pictures of the newborn to send to his wife.

Within a few days, the Haddens welcomed Rebecca Grace Hadden, known as Gracie, into their family. It was an amazing thing to happen at the hands of God. 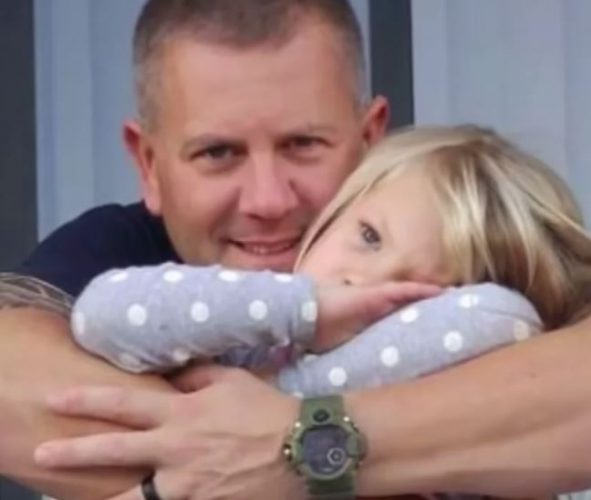 By the time Inside Edition interviewed Hadden about Gracie, the child was five-years-old. Marc confessed that “Gracie has me wrapped around her finger. There’s no doubt about it.”

Mark Hadden was in the right place at the right time. He also had put his intention out into the world, which helped create space for his family to grow bigger as he and his wife had wanted.

What do you make of this miracle?