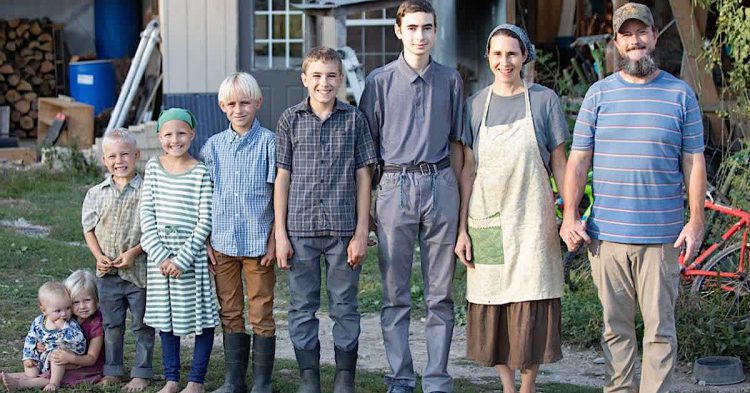 Kip Smyth dreamed of providing for his family of nine in a different way than most husbands and fathers. The life that he imagined for his brood was undoubtedly different than the norm, but it was the perfect vision for Smyth and his wife, Carrie. Because Smyth grew up in Thousand Oaks, California, he was a city boy who liked to experience the beautify and liveliness of Southern California.

Throughout his youth, Smyth dedicated himself to partying. But as he grew up, he took a job as a retail store manager and had to see for himself the reality of life in the city. He was disillusioned by the “consumer culture” and the fast-paced demands of holding a job in the retail environment. He saw pretty quickly that such a lifestyle was not for him – and he did not want to burden his children with it either. 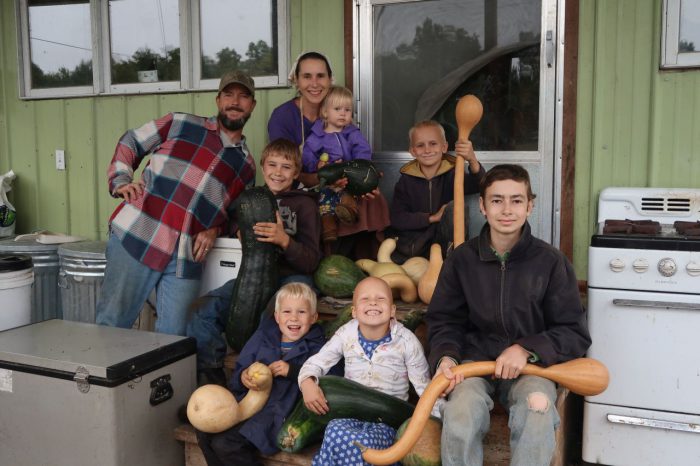 The husband and wife duo agreed that they had to do something different than other parents. They were not content living among others in the city and wanted a tract of land for themselves where they could live “off the grid.” They hoped to make a sort of utopia for themselves where they would be able to raise their children how they wanted to and “reject society” and its values.

“I was asking the question, Why am I alive? Because of the decisions, I had made and the things I had done, I should be dead. But I was still alive. And when I asked that question—Why am I still alive?—I had a picture in my mind: I saw myself walking down a desert path with a bright light shining on me, and I was wearing a white robe,” he said, according to the Jennifer Grayson blog. 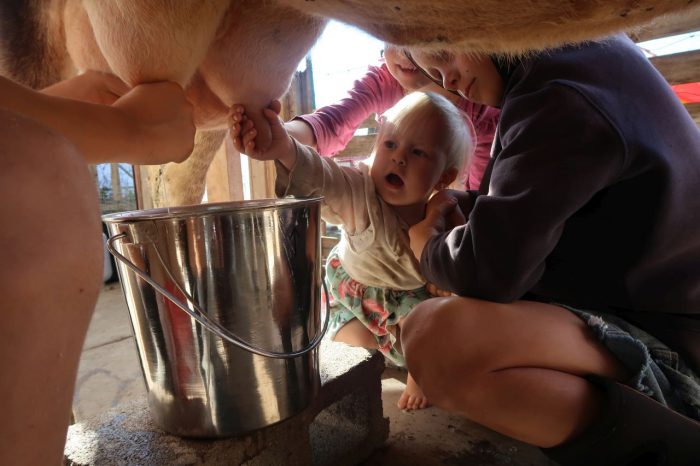 Seven years ago, before most of his children were born, Smyth purchased 20 acres of land in the Ozarks. Life has never been the same for the large family ever since.

After a lot of hard work and dedication to their family dream, the Smyths live “off the grid.” They’ve managed to keep their seven children happy and content with their minimalist lifestyle and have even removed their children from the school system and divorced their entire brood from the science of Western medicine. 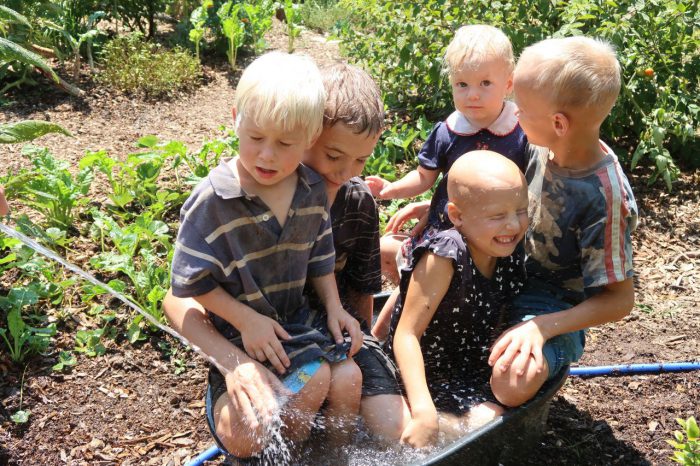 The family of nine lives in a 500-square-foot tiny home on the large property. The children are homeschooled, and the family works together to run the farm. They harvest all their own food and do not have to rely on other people at all to get what they need – except when they need stuff for their house like new appliances or tools to make repairs.

“I’m pulling my children out of the negative things of the world,” Kip told Truly. “If you look at what’s happening in America right now, the kind of craziness, it’s not getting a better society.”

In the video below, you’ll get a glimpse into the Smyth lifestyle and see what it takes for this large family of nine to live off the grid and to reject society.