EMT Gets Fired After Refusing To Help A Dying Baby 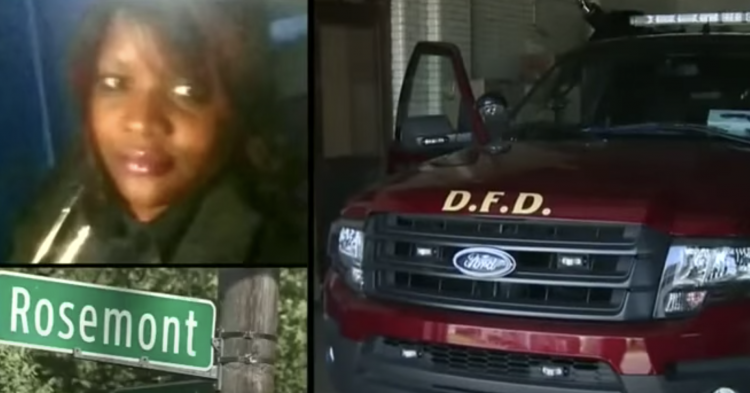 The investigation led Detroit fire commissioner Edsel Jenkins to only one reasonable conclusion. He had to fire the EMT, who refused to provide services to a dying baby despite being minutes from the scene. The internal investigation did not reveal a lot of redeeming information regarding what Ann Marie Thomas did while on the job. Instead of putting aside personal feelings to do a good job, it appeared that Thomas had done exactly what others feared she had done – not her best.

As an employee of the Detroit Fire Department, Ann Marie Thomas was expected to always provide the best service possible to the people of the greater Detroit community. However, the internal investigation into her response to the baby in need concluded that she could have done better. Now, Thomas has been fired by the fire chief and must look for work elsewhere. 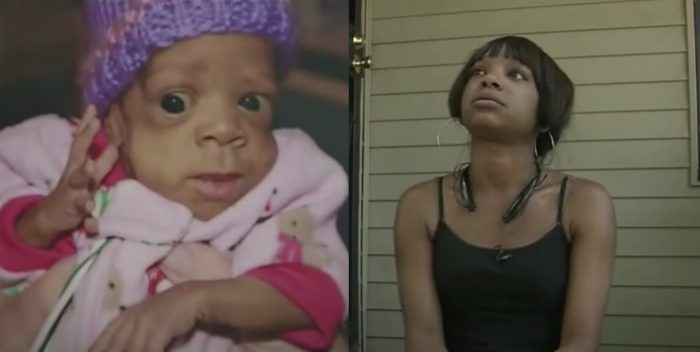 “Today, we conducted an appeals hearing, which Ms. Thomas requested. After reviewing all of the facts of this incident, I have determined that the appropriate course of action is to terminate Ms. Thomas’ employment with the Detroit Fire Department effective immediately,” Jenkins said in a statement released on Wednesday.

Thomas was no beginner. She worked as a medic for years. The situation in question started off on the wrong foot. The dispatcher was frantic and incoherent, which made it difficult for Thomas to fully understand everything about the call. However, this much was clear – a mother had called for emergency help for her infant. 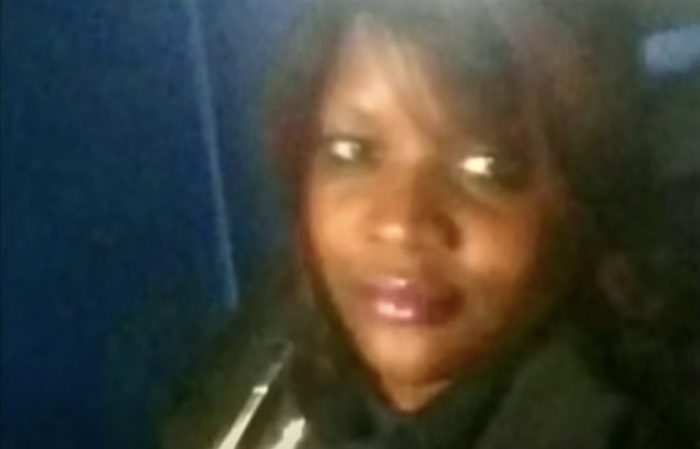 Meanwhile, two minutes away, the baby was suffering. Despite “refusing” to help the child, Thomas arrived at the baby’s location six minutes after the call was placed and then radioed back to dispatch:

“33 is in position on Pembroke around the corner from the scene.”

“33, I’m going to need you to make that scene,” the Detroit Fire EMS supervisor said. “You’re going to have to make patient contact.”

Although Thomas was close to the home, she did not go inside. Her partner stood by her throughout the ordeal.

“Uh, Romeo 33? Updated information that the child is not breathing,” the supervisor said over the radio. “The baby was hooked up to an oxygen machine because it was premature. Romeo 33?”

The supervisor waited for Thomas to act, but she did not.

The Detroit Fire Department conducted two internal investigations after the incident. They found a record that Thomas, at one point, told the supervisor: “I’m not about to be on no scene 10 minutes doing CPR, you know how these families get.”

An ambulance eventually arrived. The baby was transported to the hospital, where she died the following morning.

“EMT Thomas was immediately removed from duty following this incident,” Commissioner Jenkins said. “She has since filed an appeal. As executive fire commissioner, I have the ability to make the ultimate determination.”