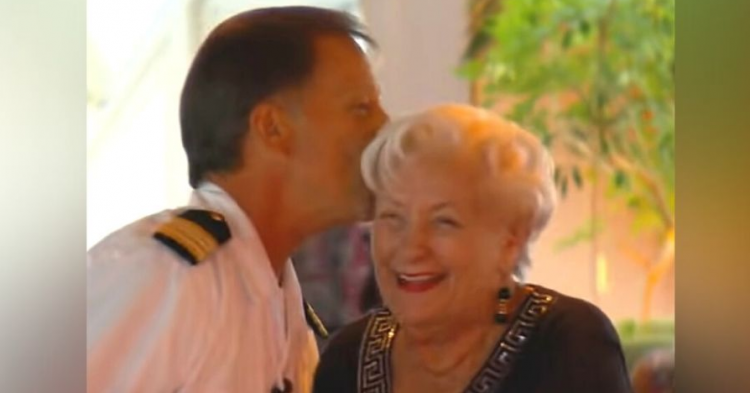 Retirement comes in many shapes and sizes. Some people want to lead a simple life in the home they’ve known for their adult lives. Others want to downsize and purchase an RV so they can travel across the United States and see places they’ve only dreamed of before. This story is about a 93-year-old woman named Mama Lee who decided to cash out of her retirement savings and use it all to purchase a stay on a cruise ship that would last the rest of her days.

The old woman, Lee Wachtstetter, made headlines when she announced that she would not be following a traditional retirement plan. Instead, Mama Lee decided to cash in her savings and spend about $164,000 per year to enjoy a life of luxury aboard a cruise ship as a form of her retirement. She has been living in a cabin aboard the cruise ship Crystal Serenity and has been loving every minute of her unconventional lifestyle. 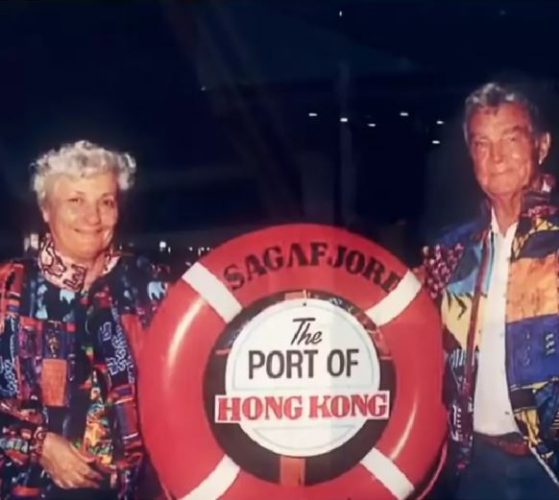 Cruising was a popular pastime for Mama Lee and her husband. Over the course of their fifty years of marriage, the pair had gone on eighty-nine cruises together. Before the love of her life passed away, he asked her to do one thing for him when she had years to live without him by her side – he wanted her to never stop going on cruises.

Only a week after her husband Mason passed away, Mama Lee returned to the open ocean. For several years, she took cruise after cruise. However, the old woman grew tired of constantly having to pack and unpack her bags, so in 2008, she decided to do something extremely unconventional. She committed to cruising for the rest of her retirement so long as she had cash to foot the bill. 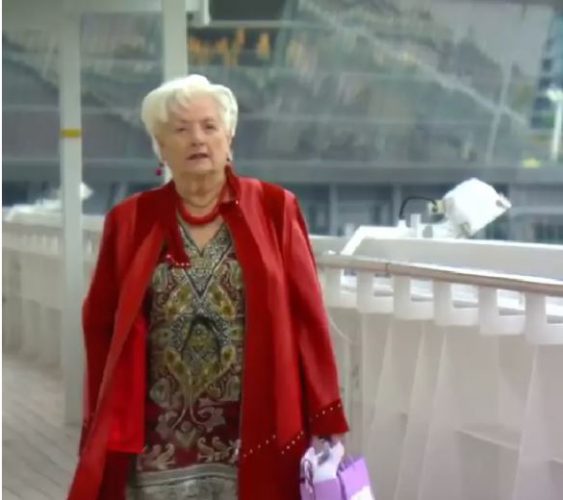 Mama Lee has been on more than one hundred cruises so far and has no plan to stop. The crew reports that she loves to dance. But that’s not all. While aboard a cruise ship, the retiree doesn’t have to worry about chores and can simply do whatever she wants and eat lots of delicious food. It’s a dream come true for a woman who spent her entire life being a good person and saving money for her golden years.

Now that Mama Lee has been on so many cruises, she doesn’t even bother getting off the boat. So long as the ship stops somewhere she’s already been, she stays aboard and continues with her retirement. 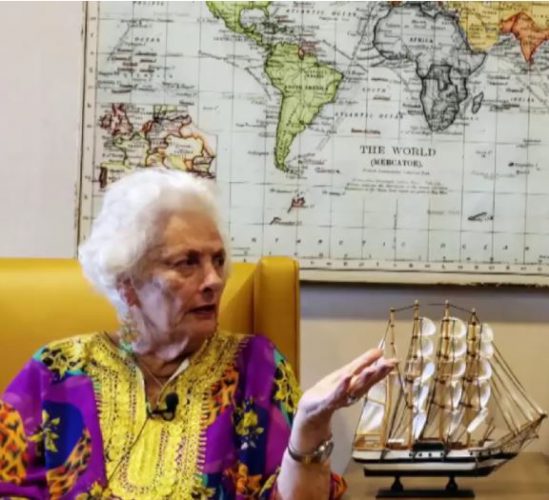 But what about her family? As it turns out, Mama Lee’s daughter has passed away, and her grandchildren are already old enough and have children of their own. Because she is not needed by anyone anymore, she delights in being able to stay aboard the cruise ship while her family members stay home in the Fort Lauderdale, Florida, area.

In the video below, you’ll get a chance to hear more from Mama Lee and learn about her amazing lifestyle. She has no regrets and loves that she has been able to retire aboard a cruise ship and enjoy her life to the fullest.