Eight More People Have Gone Missing In These Woods, And Locals Think It’s A “Large Creature” 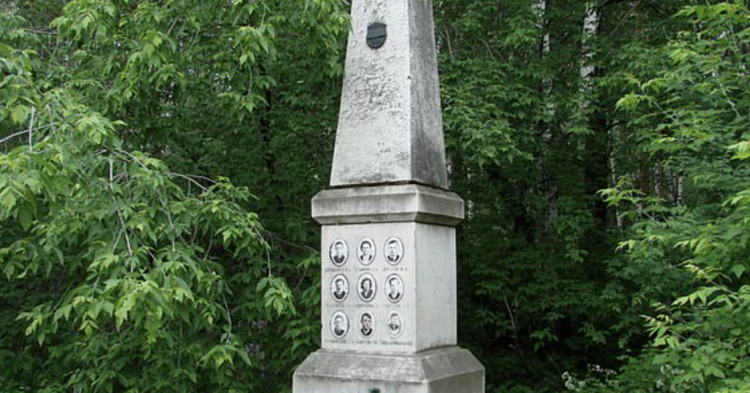 Russian tourists have gone missing without a trace in Dyatlov Pass. The infamous location is exactly where nine people were mysteriously killed back in 1959. Nearly sixty years later, Dyatlov Pass continues to terrify Russians as an alleged “large creature,” avalanches or aliens have struck once again. The tourists who have gone missing hailed from Moscow and were hoping to get a glimpse into the dangerous beauty of rural Russia when they went missing from the mountain pass.

The tourists were supposed to return from the pass on Wednesday morning but did not arrive as expected, which led Russian authorities to send out a rescue party. However, no survivors were found by search crews. 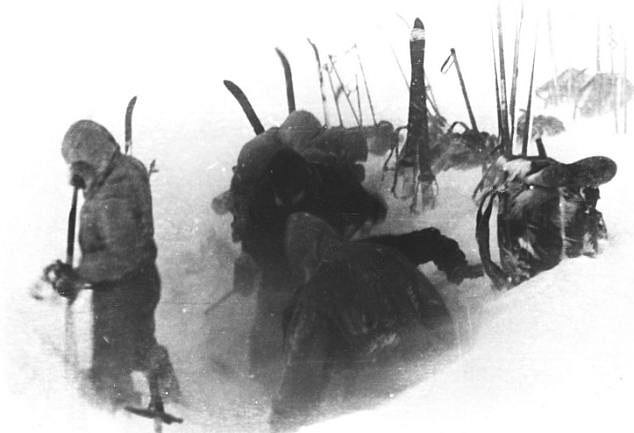 “They were supposed to leave at eight o’clock this morning,” an insider source told E1.RU, a Russian news outlet. “But they have not returned yet, and there is no contact with them.

Back in the late 1950s, when nine people were missing, Russians feared that the Soviet military might have been responsible. During that decade, the Soviet military was rumored to be conducting experimental tests on citizens in the hopes of finding ways to weaponize people and other biological matters during the Cold War.

However, other conspiracy theorists claim that the nine people went missing in 1959 thanks to an attack by a Yeti or abominable snowman, an avalanche (which seems most likely given the snow in the region), or an alien abduction, which was all the rage at the time.

The eight people who recently went missing along Dyatlov Pass were going to the region to pay tribute to the nine people who went missing in 1959, the E1.RU reported. Now, the Ministry of Emergency Situations in the Sverdlovsk Region had confirmed that three registered groups were visiting the pass when the most recent people were killed. 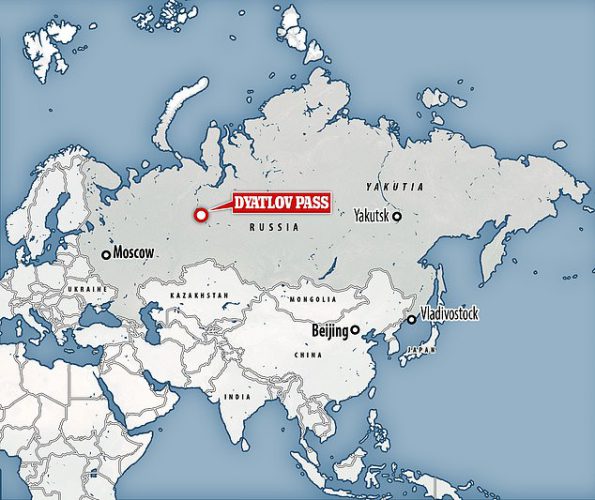 The department confirmed that it was in contact with all three groups that were traversing the dangerous region.

“If the group is not registered, then there have been no reports of missing people either.”

The Dyatlov Pass mystery was of Russian importance as recently as last year when prosecutors urged a court to make a ruling on the disappeared people. They urged the court to rule that the people who went missing in Dyatlov Pass died of hypothermia after they removed all of their clothes and fled an unknown terror.

However, scientists published an article in the journal Communications Earth and Environment that suggested the skiers went missing due to an avalanche.

The 1959 incident was led by 23-year-old Ifor Dyatlov. He was an experienced skier leading others on a 220-mile ski trek. When the group did not appear at the finish line, a manhunt was launched for them. The seven men and two women from Ural Polytechnic were never found. This incident has sparked many Russian conspiracy theories still held in people’s minds to this day. People still don’t know what to believe.

What do you think is the most likely reason for the deaths of these Moscow tourists in the dangerous rural mountains of Russia?