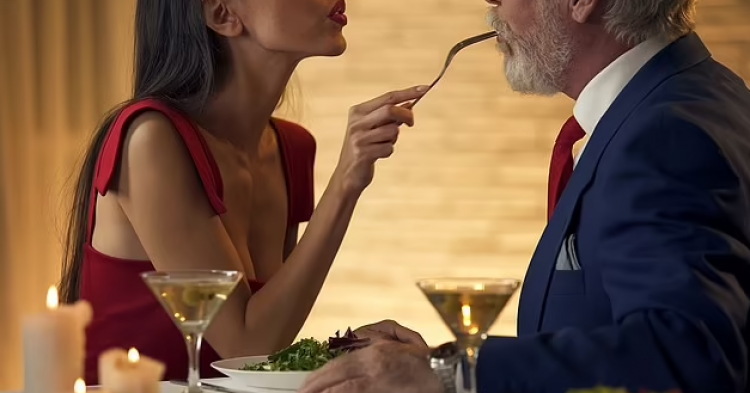 A self-described “tough love dating coach” from Australia believes that women are doing it all wrong when it comes to dating. Instead of looking for peers in their age range, Jake Maddock believes that single women should be dating men TEN YEARS OLDER than their current age. Maddock came to this conclusion after struggling for years to get relationships right, but now that he is married, he knows the secret to a strong relationship and wants other women to know what his wife did right.

While women might be inclined to date men younger than them, Maddock urges women to resist this urge and date men who are at least a decade older if they want to have a successful relationship. 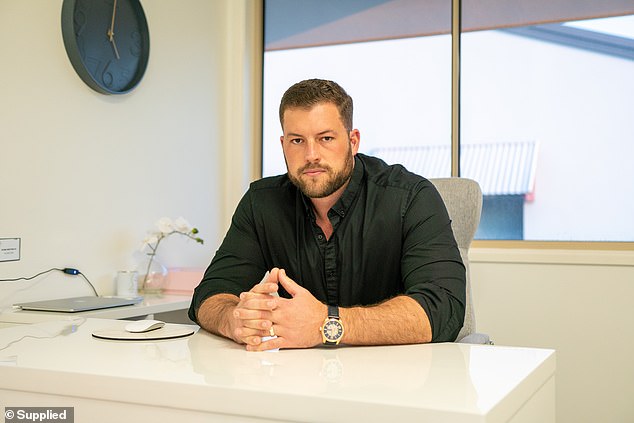 “Men and women mature emotionally at different times. According to experts, men take about ten years longer to become emotionally mature than for a woman,” he told FEMAIL. “An older man is likely to be less commitment phobic and more decisive about where he wants to take the relationship. He will also have a more mature viewpoint when it comes to solving problems and relationship issues.”

Maddock said that when women date older men, they allow for them to step into their “masculine energy” and lead the relationship. He believes that when men are allowed to do just that, they increase their “attractiveness” and appeal to the younger woman they are dating.

“He will have made his mistakes and is unlikely to repeat them. He won’t play silly games. He chooses you for better reasons and will appreciate you more,” the Aussie dating coach added.

Maddock has pulled much of his reasoning from successful relationships in Hollywood. Although this might not be the best standard to compare love, he believes it is an accurate representation of what works and what fails. 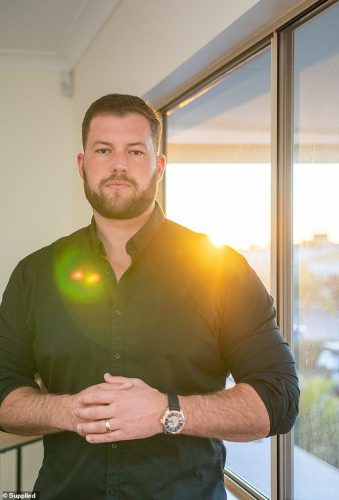 “George Clooney was clearly very careful about the women he chose to date. He was still a bachelor at age 52 when he met Amal Alamuddin in 2013. He is seventeen years her senior, which didn’t faze either of them,” Maddock said.

Maddock told FEMAIL, “There was a good ten-year period in my life that was pure hell because I didn’t understand relationships at all. So, I decided to learn about and become a master at them. After years of studying under mentors and reading books and putting information into practice, I achieved a 10/10 relationship.”

“The greatest mistakes people make are not being intimate enough, not communicating effectively, ignoring masculine and feminine energy, not going on enough dates, and disrespecting each other,” he said.

What do you make of this man’s controversial dating advice for women?