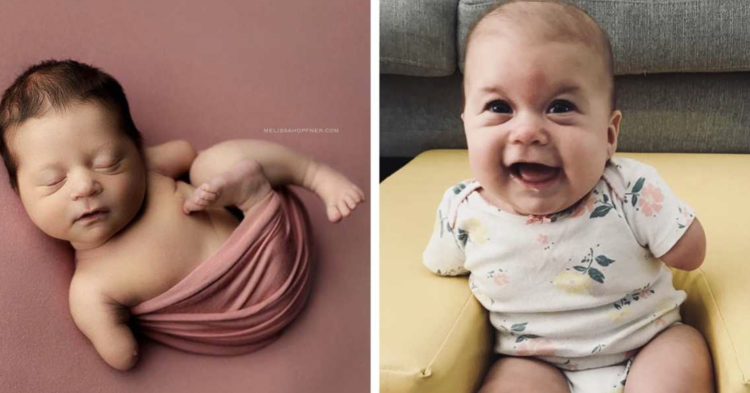 Vaness learned that her baby girl had “limb differences” during an ultrasound at nineteen weeks. Because dad is out of town for work, the pregnant woman’s “mother and sister came with me to my ultrasound appointment to help corral my toddler and get a glimpse of the baby,” mom said, according to Café Mom. The ultrasound technician struggled to get a good image of the baby but did find some cute shots of little Ivy’s feet and toes – but no one noticed they didn’t see her hands.

The following day mom was scheduled to meet with her midwife. However, she received an urgent call about an hour before their appointment. 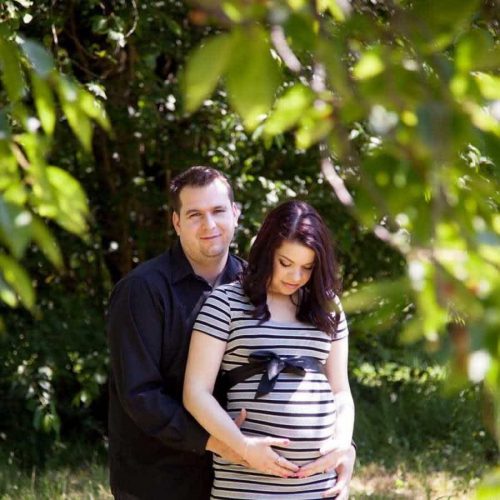 “She told me there were significant findings on the ultrasound. She said I should bring my husband with me and that I should find someone to watch my 2-year-old daughter. Immediately my heart dropped into my stomach, and the tears started falling. Something was terribly, horribly wrong. I just felt it.”

Mom sought support from her mother again because her husband was still out of town for work. 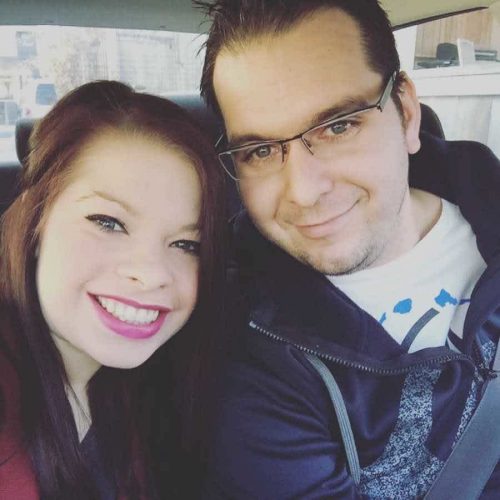 “From the moment my midwife called me, up until we arrived at her office, I don’t think I stopped crying,” Vanessa told Café Mom. “I was terrified I was going to lose this baby. As my mom and I sat in the parking lot of my midwife’s office, preparing to go in, my mom looked at me and said, “Vaness, whatever it is, we’ll get through it.”

The midwife told Vaness that the baby might have a cleft lip. But that wasn’t all. When the midwife told mom that baby Ivy was missing her forearms and hands, she finally understood the gravity of the situation. 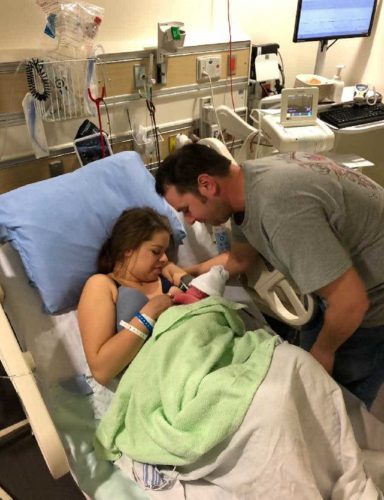 “This felt like a punch to the gut. It stole my breath. It keeled me over, and the sobs tore out of me, and visions of my perfect little baby shattered. No hands? I had never heard of this. It wasn’t on my radar. It had never crossed my mind, never been a fleeting fear or worry. I had just assumed that she had all limbs, that all pieces were there. I was devastated. I didn’t know if this was something I could handle. I didn’t know if things would be okay.”

Vaness called her husband, who was in total shock. Fortunately, he was able to get away from work and spend time with his wife during this trial.

“I cried that entire day, processing emotions that I couldn’t identify and didn’t know how to deal with.” 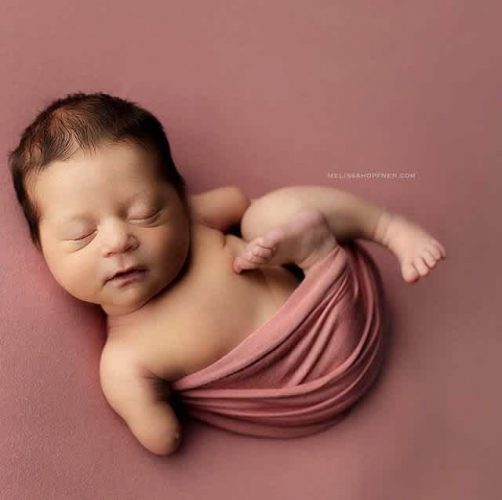 As the weeks passed, hope started to drain. Then doctors told the parents to expect the worst.

“I’ve always been pro-choice but knew I could never personally have an abortion. But at that moment, I felt doubt. The doctors had made me feel guilty for wanting to keep my baby, had made me doubt all my abilities as a mother to care for and nurture my baby.” 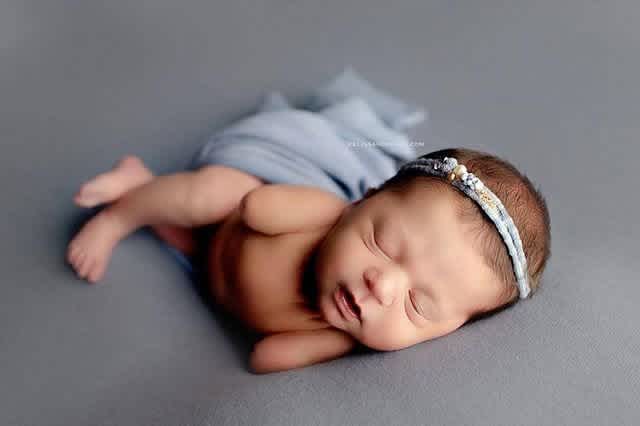 But in Vaness’s moment of need, her husband said the right thing. 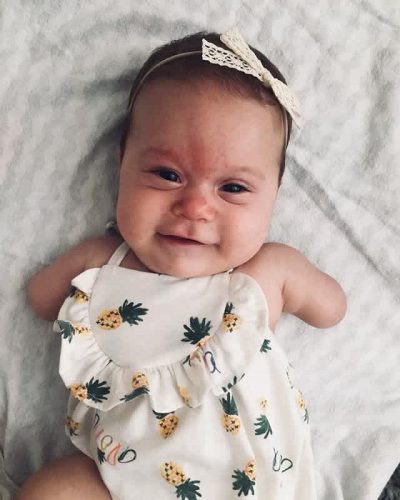 With her husband’s support, Vaness knew their family could do anything.

Baby Ivy was born without forearms and hands as the doctors expected – but she was also born into a loving and supportive home.