Dad Was Tired Of Neighbors Running Over His Fence, But Now All Their Cars Are Broken 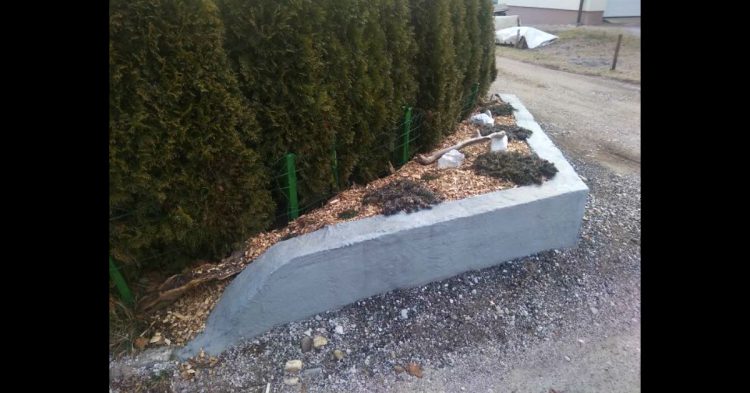 No matter where you live, you’re probably going to have a run-in or two with your neighbors. They could be the nicest people in the world, but you’ll probably still butt heads on some issues – especially when it comes to the property boundaries and shared spaces. However, one family in Britain had a long-standing problem with their neighbors because the neighbors would constantly drive onto their property and destroy their fence – which led them to take drastic action and create a concrete fence to protect their property.

One member of the family uploaded their story to Reddit. The person explained how a neighbor ran over the family’s fence with a truck full of wood. The Reddit user’s father then decided to take definitive action by building a concrete fence to stop the neighbors from ever doing that again.

“We live in a small private neighborhood; the neighbors are related to us more or less (distant relatives). Everybody here is a complete nutjob. They were constantly arguing over decades before me, or my brother was even born. Our property line is kinda like a square, and it is surrounded by road from two sides. Keep in mind that on one part of the road, we let our neighbors use 1 square meter of the land so they could use the road safer and not damage our property.”

At this point, the Reddit user and his family learned that the neighbors had purposely run over the fence. That’s when the family decided it was time to strike back – by giving this inconsiderate neighbor a taste of his own medicine. If he wanted to hit below the belt, they’d hit him right back.

The person’s father, who is a police officer, knew that he was going to do more to stop the neighbor than he had previously. He dug into the property and filled the disputed corner of the lot with rock-filled barrels. This was bound to slow things down. 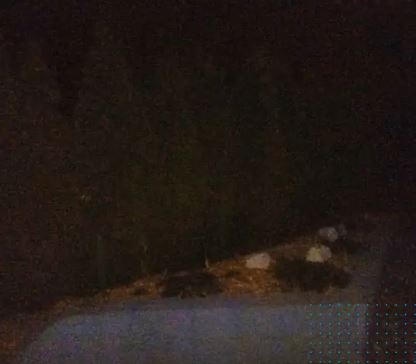 But it didn’t work. The neighbors kept running over the family’s fence – for an entire year. That’s why the police officer father decided he was going to take things to the next level.

“My dad was furious, and he changed his petty revenge into pro revenge. He cut some wood to use it as a mold. He bought cement, sand, and metal poles. One peaceful afternoon my father and I cemented that whole part of the land and placed some lovely flowers on top. So when they hit the concrete, they can smell our flowers of victory/defeat.”

After a short period of time, eight neighbors wrecked their cars on the concrete fence. But none showed up at the police officer’s home to complain.

“They were constantly arguing that we don’t do a good job of maintaining the road. They would much rather criticize us than help us.”

Because the Reddit user’s family came up with a creative way to make the neighbors stop crashing into their property, they were able to avoid an annoying problem and put it to rest. Now the neighbors have to deal with the damage to their cars if they want to navigate the area and make the property their shortcut.