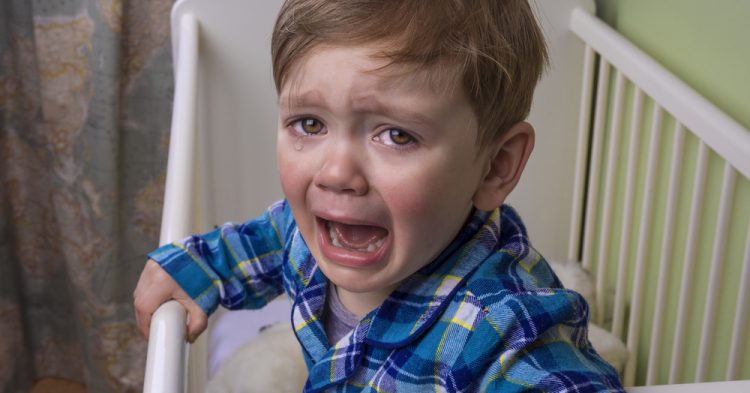 Threatening to take something away is a great way to motivate children to behave. What parent has not threatened to skip the stop at the ice cream shop or make the child go to bed early without dinner? And when it comes to Christmas, reminding children that Santa Claus is always watching is a great tool to get children to behave their best lest they wake up on Christmas morning without any presents.

One dad was appalled by his children’s horrible behavior during the days leading up to Christmas. Because he gave them a chance after chance to improve the way they were acting, he finally had to follow through with his threat and return all of his children’s Christmas presents. With five children to manage, this dad needed to get them in order – and canceling Christmas seemed like the best way to do that.

“AITA for taking away my children’s Christmas after they caused our nanny to quit?” the dad wrote. “My wife and I have five children and a live-in nanny that’s been with us for about eight months. She’s one of the hardest working women I know. We’ve never had a nanny, but my wife and I have tried our hardest to make her feel like she’s part of our family. Our children are decently behaved with the exception of an occasional outburst/tantrum and stupid kid things. We pride ourselves on the ‘talk-it-out’ method rather than taking things from them or punishing them in other ways, which seems to work fine.”

Dad had to institute consequences when the children continued to behave poorly.

“I started getting daily reports back from the nanny that our kids were behaving a little more whiny and demanding than usual,” he explained. “Our oldest two have been particularly demanding, requesting things from our nanny without a please or thank you and talking to her like they would their friends. Our younger two have been refusing to clean up after themselves and treat our nanny like a maid. […] I let them know that we wouldn’t be celebrating Christmas if they kept disrespecting our nanny.”

His children did not listen to his warnings. They did not take his threat seriously. Dad was forced to call their bluff.

“They decided earlier this week to have one of the worst days I’d ever witnessed,” the father said. “I came home to a wreck. All of my kids were seated on the couch in silence. They’d disrespected, verbally attacked, and refused to do things for our nanny all day long, and she finally had enough. She felt like she wasn’t being heard, and the kids’ attitude towards her was more than she could handle, so she quit as soon as I got home.”

Many people on Reddit agreed that the father did the right thing, although it was painful.

“Kudos to you for trying to instill discipline in your kids,” another said.

“Actions have consequences,” a user wrote.

“They have to learn somehow,” another wrote.

What do you think about him canceling Christmas?