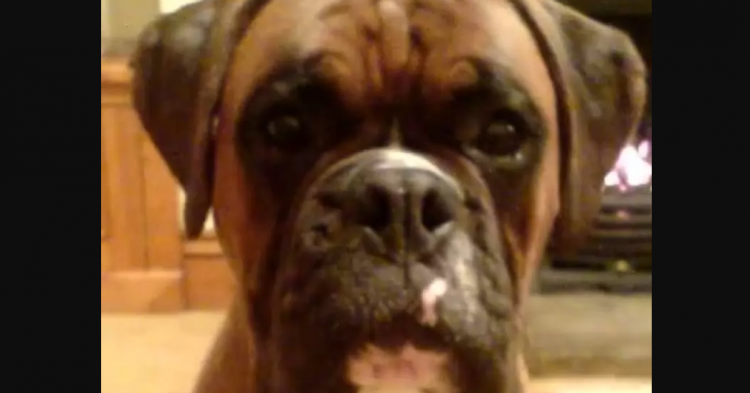 When Laura Jacques and Richard Remde lost their beloved dog, Dylan, a boxer, they were heartbroken. The animal had been as much of the family in their Yorkshire, United Kingdom home as Laura and Richard. People close to the family urged them to adopt another dog to have it fill Dylan’s place, but the couple knew that no dog could replace Dyland – so they decided to get the dog cloned, so they could have him again.

Dylan had died at only eight years old from a brain tumor. Laura and Richard feared that they’d never be able to enjoy their time together as a family without their beloved dog – then they learned about a company operating halfway across the globe. 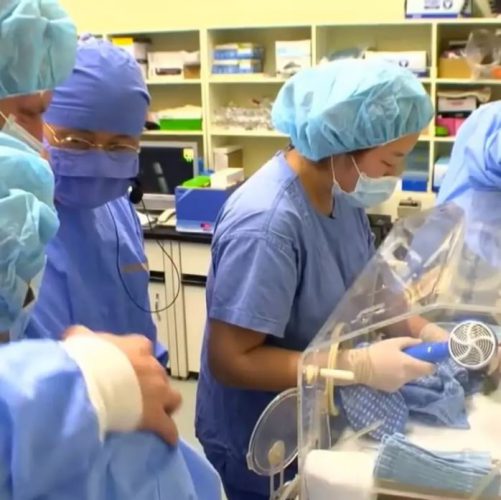 A controversial biotech company from South Korea promised the Yorkshire couple that they could clone Dylan and “bring him back to life.” The company just needed some of Dylan’s DNA so they could go through the scientific process of duplicating his genetic code so they could bring a dog like Dylan into the world.

Fortunately, Laura and Richard had preserved their dead dog’s body. So, after they paid Sooam Biotech Research Foundation $100,000, they sent the company Dylan’s DNA sample. The company told Laura and Richard to refrigerate Dylan’s body instead of freezing it to best preserve his DNA samples. They did as instructed and were able to send part of Dylan to the company in South Korea to begin the cloning process. 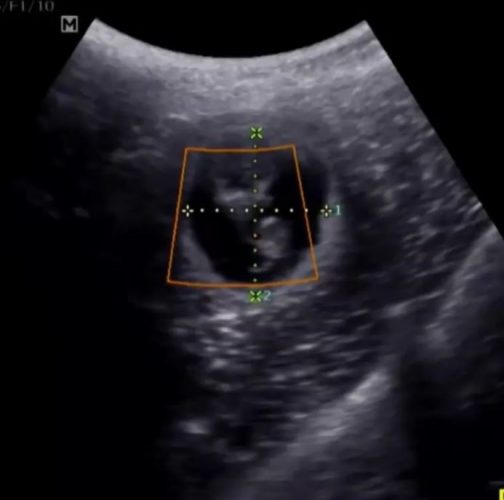 Richard flew to South Korea with Dylan’s samples to ensure they were safely transported to the laboratory setting. Dylan’s DNA was implanted into a dog egg cell that had its genetic code removed. With a series of electric shocks, they were able to get the egg cell to trigger cell division and get the gestation process underway.

Not long after Dylan passed away, their new dog Chance was “born.” The egg cell that had been used in his creation was grown inside of a surrogate dog mother.

“After they got him out, I still couldn’t quite believe it had happened,” Laura told The Guardian. “But once he started making noises, I knew it was real. Even as a puppy of just a few minutes old, I can’t believe how much he looks like Dylan. All the colorings and patterns on his body are in exactly the same places as Dylan had them.” 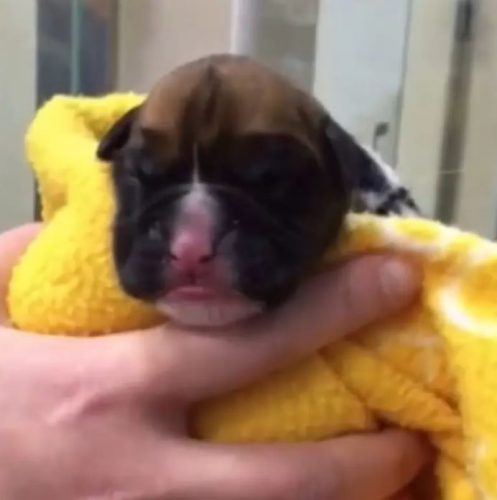 Although Chance looks exactly like Dylan, he is a different dog. He won’t have any of Dylan’s memories or life experiences. Laura and Richard will have to raise Chance as a puppy, teach him how to be house trained, and all of that – but he will look just like the dog they knew and loved for years.

“Clones will be genetically identical, but personality could be different based on rearing environment,” explained David Kim, a researcher at Sooam Biotech. “Basically, it’s nature versus nurture.”

Laura and Richard are flabbergasted that they were able to clone their boxer and get two puppies out of the deal. 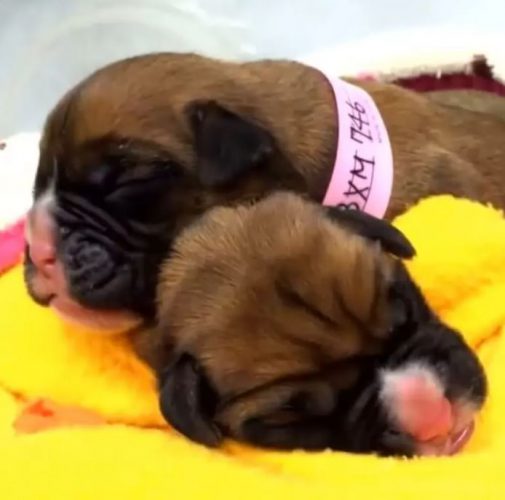 “I’m trying to get my head around the fact that this puppy has 100% of the same DNA as Dylan,” Laura told The Guardian. “It’s quite confusing, but I’m telling myself that Chance is just like one of Dylan’s puppies.”