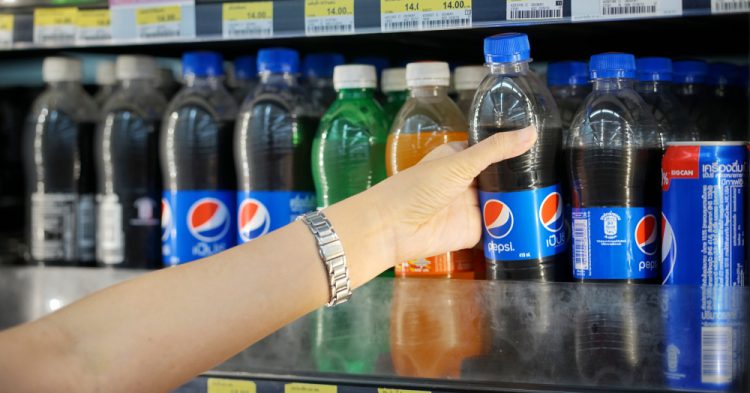 Soda companies are scrambling to keep young customers drinking their beverages. However, social media has been extremely critical against diet culture in recent years as the body positivity movement has gained steam, and people are trying to appreciate the bodies they were given by God rather than the ones celebrities have paid for with plastic surgeries and various other procedures – but soda companies are fighting against the popular belief that sodas are generally unhealthy to consume and that “diet” drinks support a negative body image amid the rage against diet culture at large.

Popular brands like Canada Dry, 7Up, and A&W have already made the switch from “diet” drinks to “zero sugar” beverages. The new labels are appearing on beverage containers across the country as these brands try to sell more of their sodas to young people who are averse to diet culture in general. 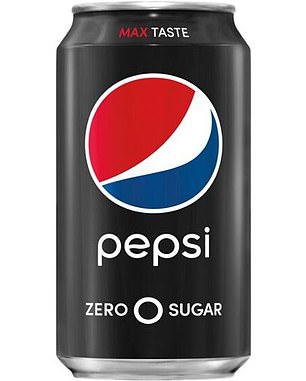 Pepsi has been selling a zero-sugar beverage for years now. When Donald Trump was elected to be the first reality TV star president back in 2016, Pepsi rebranded their Pepsi Max offering as Pepsi Zero Sugar. 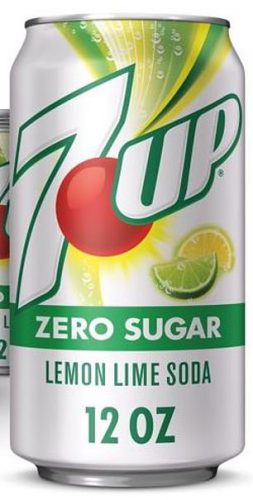 “No Gen Z wants to be on a diet these days,” Lyons confessed, according to CNN. “It’s about the freedom to choose what they want without feeling guilty.”

Canada Dry is also attempting to rebrand their diet ginger ale as “ginger zero,” according to CNN. A&W has already made the switch from calling its calorie-free root beer a “diet drink” to a “zero sugar drink.” Customers have been asking the company for years why it was still calling its product a diet beverage, according to A&W Brand President Susan Senecal. 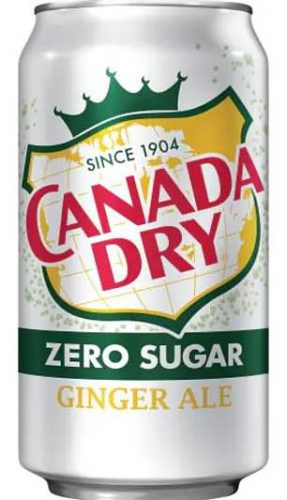 “Zero Sugar Diet Ginger Ale is a clear example of how we are giving people choices and helping them find what works for them,” Senecal told CNN.

In reality, those who advocate against diet culture are not as anti-diet as people might think they are – rather, most people who are not down with diet culture simply feel that they should be able to make their own decisions about whether or not they want to cut out soda from their diets, and people, in general, do not like the idea of being told how much sugar is “acceptable” by anyone other than themselves.

The new labels should be hitting store shelves soon in order to avoid any backlash against the soda companies themselves. 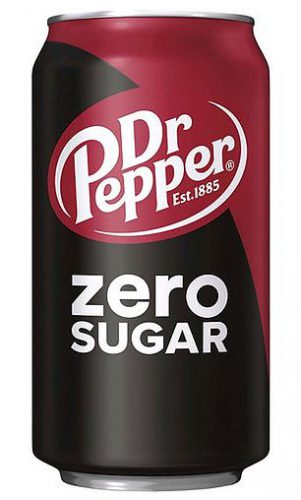 Diet culture has been struggling for years now, and it doesn’t look like that is going to change any time soon. For the companies who are trying to stay afloat in this environment, rebranding their diet sodas as “zero sugar” drinks seems like the best option.

However, whether or not this will be successful in the long run is yet to be seen. It’s possible that people will see this for what it is – a cheap ploy by soda companies to make more money – and continue avoiding diet culture altogether. Only time will tell.