California Demands Trees Be Removed For Being Racist 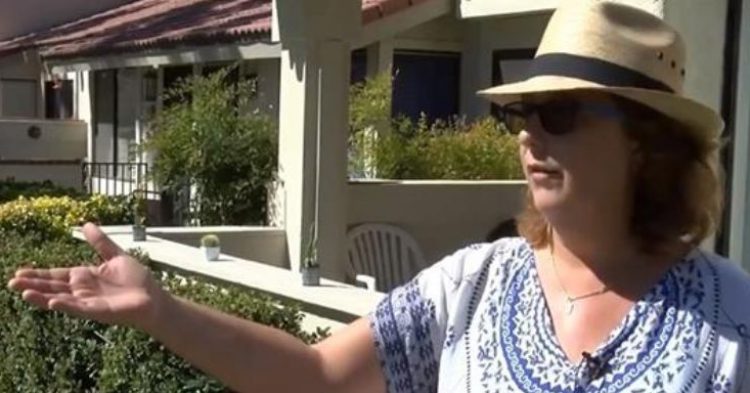 Back in the 1960s, a golf course planted a row of trees that fed into the notion of segregation. The large grove of tamarisk trees was planted along the border of a historically black neighborhood and the Tahquitz Creek Golf Course, which was used by predominantly white golfers. The trees and a chain-link fence were installed decades ago as an underhanded way to keep the predominantly black neighborhood from encroaching on the golf course.

Now things are changing. Although the trees have been there for a long time, officials at an informal city meeting declared that they will have the trees and chain-link fence removed, recognizing it as a symbol of segregation that they simply do not want to abide. 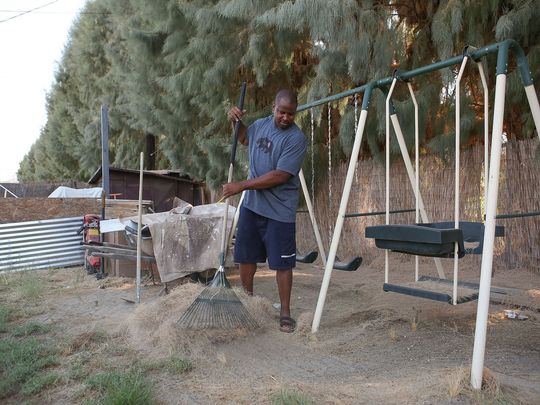 The tamarisks are an invasive species of trees that have decreased property values and obstructed views, which have artificially kept the adjacent neighborhood economically depressed for decades.

As reported in both the USA Today and The (Palm Springs) Desert Sun, residents of the neighborhood “said the invasive tamarisks, which block views of the Tahquitz Creek Golf Course and San Jacinto mountains, have artificially depressed property values and prevented black families from accumulating wealth in their property over the past half-century.”

Because the current city officials recognize the racist motivations behind the planting of the invasive trees, Mayor Robert Moon apologized on behalf of all the city officials before him. Councilmember J.R. Roberts joined him in that apology, recognizing that it was not all right for the previous people to plant the trees as a way to keep black people in the adjacent neighborhood down for many generations. 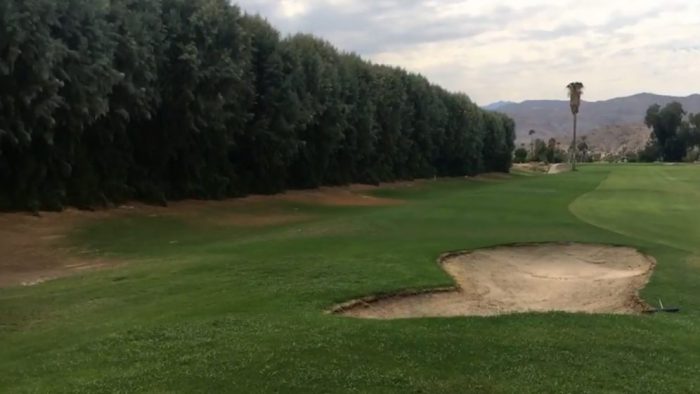 “You asked why it took us this long,” Roberts said at the meeting. “I can’t answer that. But guess what? We’re here now.”

Roberts also said, at a meeting on January 2018, “We’re responding to a neighborhood that is in distress about a nuisance tree.”

The Desert Sun reported: “the Palm Springs City Council unanimously approved the tamarisk tree removal in January. City staff estimated the process would cost about $170,000, which also included the cost of removing a chain-link fence between the trees and the backyards of Crossley Tract residents. The process will be paid for out of insurance funds the city received after different trees on another part of the golf course were damaged during a wind storm last year.”

After the trees are removed, the area will be landscaped differently. The golf course will plant shrubs and less invasive plants that will accommodate everyone while looking beautiful. 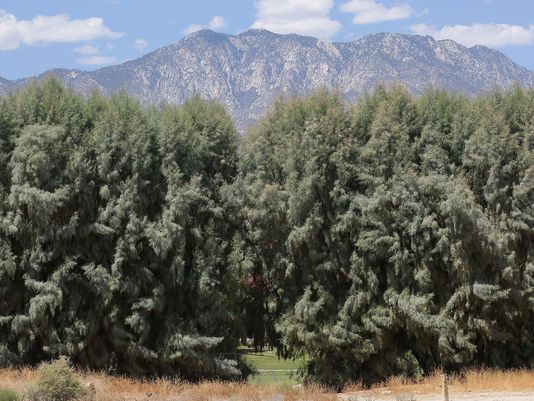 While many people supported cutting down the racist trees, resident Paul Bernstein didn’t like it.

“I don’t see any reason why we should cut down anything that’s living and green,” he said.

But the trees did serve a purpose of segregation back in the 1950s and 1960s. As the city became a resort town, there were many forced evictions during those years. The city purchased the golf course land in 1958 and still owns it to this day.

What do you think about the removal of the invasive trees?