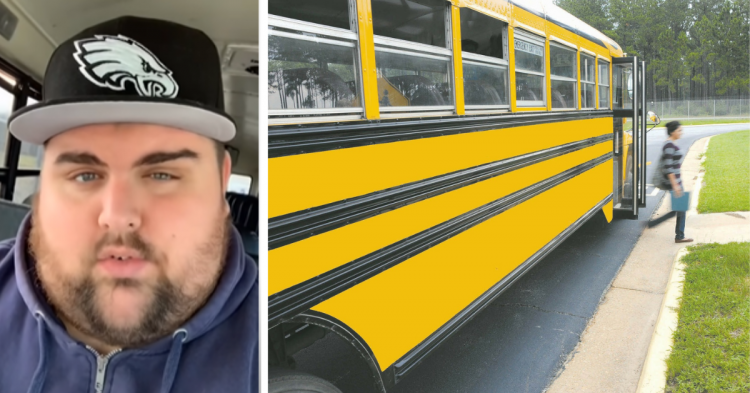 School buses are iconic. Everyone knows that when you see a large yellow bus driving along the road, it is either on its way to school or returning from the institution. However, there are some design elements of the yellow school bus that most of us have overlooked our entire lives. Thankfully, one school bus driver has turned the video camera on himself to explain the purpose behind the black lines that are along the side of every yellow school bus.

On YouTube, a young male bus driver has launched a successful career posting videos about school buses on his ClawBoss channel. In one viral video from the beginning of March that has accumulated more than 3.7 million views and 4,300 comments struck a nerve with America. 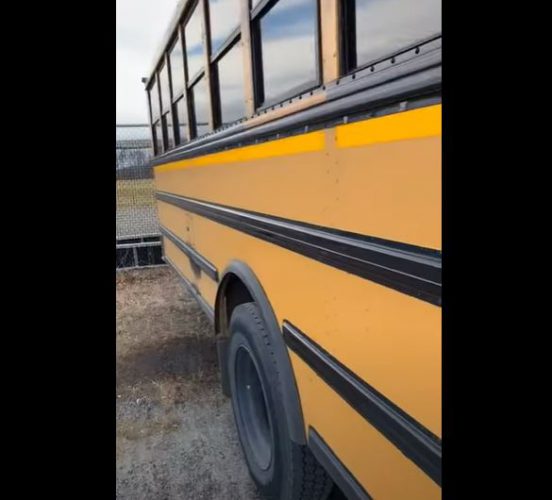 In the viral video, which is only about a minute long, ClawBoss explains why school buses have black lines along their sides. This design element was probably something you never thought twice about. If that’s the case, then you are guaranteed to learn something about yellow school buses after tuning in to this recent installment from the ClawBoss YouTube channel.

“If you look at school buses all over the country, they’ll all have these black rails. What are they for? Well, if you look at where they are placed on a school bus, they actually tell you something.”

So what do these black rails mean along the side of the bus? I’ll let ClawBoss explain it to you.

“Floor line. Bottom of the seat. Top of the seat. Not only do these (black rails) add structure to the side of the bus, so if the bus gets hit, it is stronger, but in the event of an accident, they actually give firefighters an idea of where to cut. Because certain areas of the bus are stronger than others.” 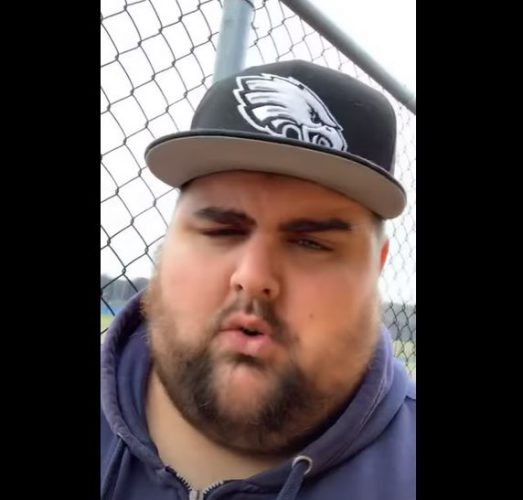 People were shocked that the school bus was designed with this in mind. However, it makes a lot of sense and makes a very strong safety measure to help keep children protected while they’re being transported to school on the yellow bus.

The black rails, which run all the way around the bus, actually cost about $3,000, according to ClawBoss.

Thousands of people shared their reactions to this school bus video in the comments on YouTube. Here are a few from viewers around the globe.

“Learned more new things in less than a minute than my whole 12 years in school.”

“I keep learning more on YouTube than I do from school.”

Some people wrote about how much they liked the host of the video.

“This was the cool bus driver when you were little.”

“I just find it wholesome how this man speaks with such interest and passion.”

“I nominate this guy to produce every ‘how to’ or ‘why’ video on the internet. Then I wouldn’t have to scroll through the comments looking for that one helpful person who gives us the minute marker where useful information is buried under all the filler.”

One firefighter found the video educational.

“Dude, I’m a firefighter and didn’t even know this.”