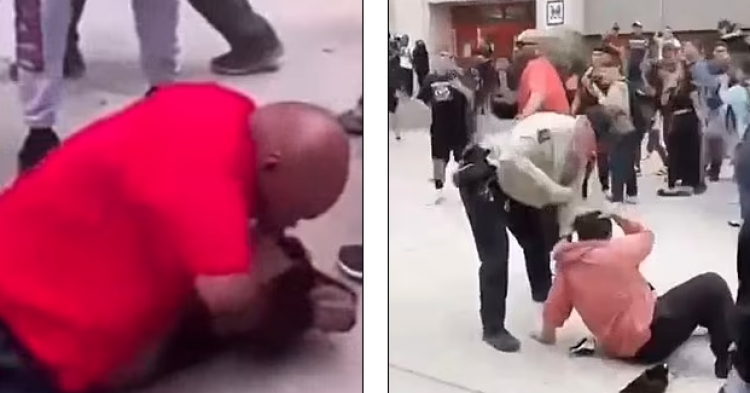 A huge fight broke out at an Arizona high school when a parent showed up at school to teach a bully a lesson. The brawl involved one parent and as many as thirty students who all wanted a piece of the action once the fight got started. After the massive altercation on campus, Tucson High School went into lockdown for hours as administrators tried to make sense of the violence that occurred at the school.

One person decided to stay out of the brawl and record the violence on camera instead. In the footage, you can see students hitting each other with punches, kicks, and otherwise smashing each other in an act of violence that does not often occur on a high school campus. 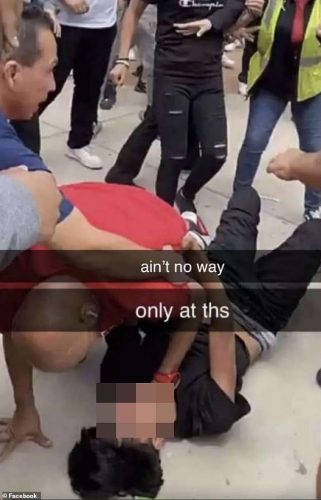 According to people familiar with the brawl, it all started when a parent walked on campus ready to confront a bunch of bullies. The parent was wearing a red shirt and jeans and was furious at a group of high schoolers for attacking his son. The father had recently heard that his son, who has special needs, was going to “get jumped” outside of school. He didn’t want to let that happen to his boy. 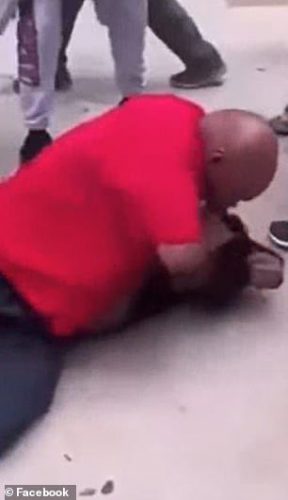 Dad arrived on campus to confront the bullies, but they were already in attack mode. Apparently, the brother of the bullying victim with special needs had spoken to the bullies about the attack and asked them to stop picking on the boy. This resulted in a fight that had already been going on when dad arrived on the Tucson campus, ready to have his way with the bullies. 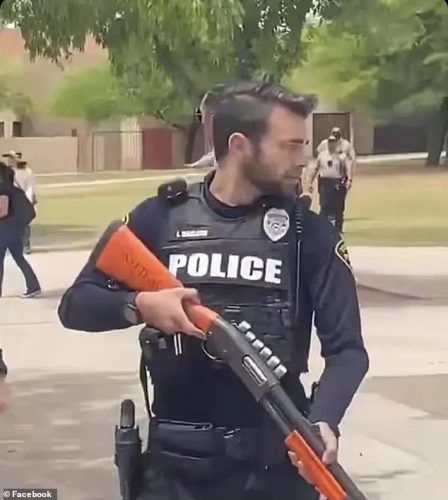 In the footage, an adult in a red shirt and jeans, thought to be the dad who was going to teach the bullies a lesson, can be seen fighting with the high school students. During one part of the brawl, the man lies on top of a teenager while he grabs him by the neck.

Tucson police took the dad into custody but did not identify him by name. 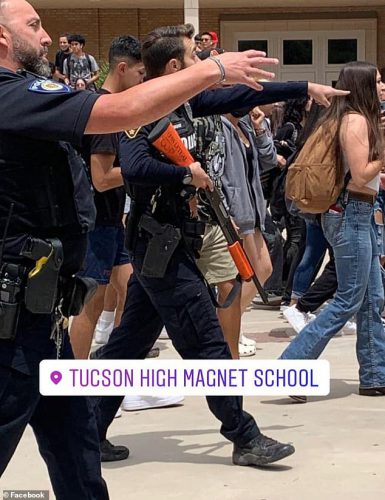 Meanwhile, the sister of the man, Rosalinda Martinez, spoke to Daily Mail about the brawl. She said that her brother had been released from jail and only faced a charge of class disruption despite his involvement in the high school brawl.

“The judge had seen all the videos and understood the circumstances and told him they could have done things differently and avoid it all,” Martinez said. “I’m sure the kids are going to need some kind of counseling. That was too much trauma. One of my nephews had a concussion.” 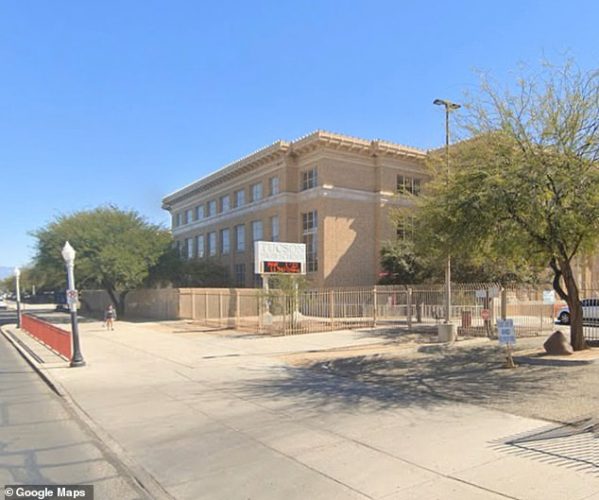 The school district addressed the brawl in Tucson via a statement to KOLD News13.

“The school is currently in a safety protocol due to an incident on campus. Tucson Police Department and TUSD School Safety immediately responded and will remain on campus for the remainder of the day to ensure there are no additional issues,” the district statement read. “All students and staff are safe, and the campus should return to its regular class schedule within the hour.”