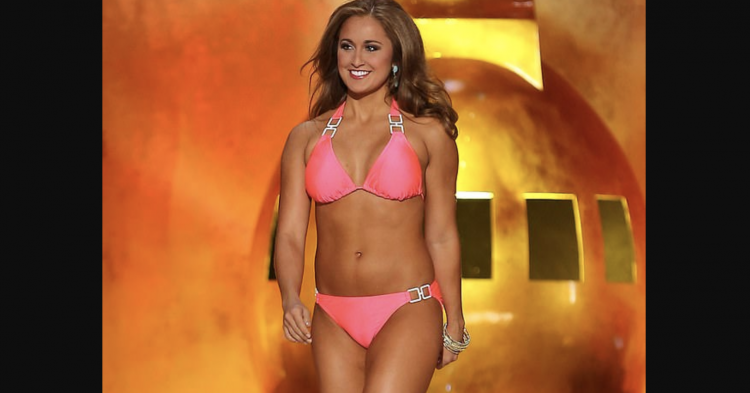 The former Miss Kentucky is going to prison for two years for using her phone to capture and collect illegal images of a minor. Ramsey BethAnn Bearse pleaded guilty to possessing materials depicting minors in sexually explicit poses back in December 2019. The former beauty queen, who since took a job as a teacher in West Virginia, was collecting images of naked children on her phone as well as sending lewd pictures of herself to her marks between August and October 2018.

A parent of the boy who was being abused found the naked images of the Kentucky beauty queen turned teacher and reported them to the proper authorities. Because Ramsey BethAnn Bearse was caught with her pants down, she had little legal hope but to plead guilty and take her two years in prison like a champ. 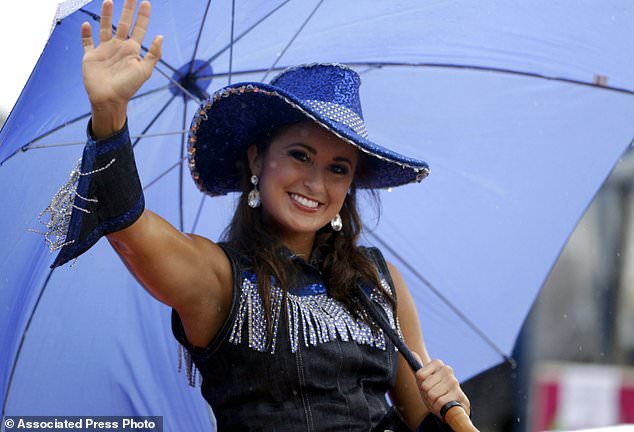 In previous testimony, Bearse claimed that she meant to send the naked photo of herself to her husband instead of the 15-year-old boy she was victimizing via their bizarre connection on Snapchat.

While there does not appear to have been any physical touching between the West Virginia middle school teacher and her fifteen-year-old victim, she did swap a number of images with the boy. Because of her growing collection of images of naked children in her possession, she pleaded guilty to “possessing materials depicting minors in sexually explicit conduct.”

In addition to her two years in prison, the former Kentucky beauty queen will have an added ten years of supervised release and will be forced to register as a sex offender when she gets out of prison, reported Kanawha Assistant Prosecutor Meshell Jarrett.

Before pleading guilty in December, Bearse was charged with four counts of sending obscene material to a minor. It is unclear if she sent these images across state lines or not or if she was familiar with her victim through her job as a middle school teacher in West Virginia. 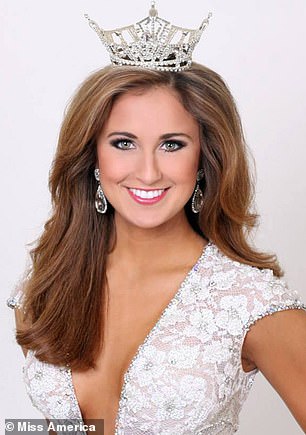 After she “accidentally” sent the lewd image to the student instead of her husband, he demanded more images of the teacher. She continued to send the boy naked images of herself because she said she was “afraid to not appease him.” 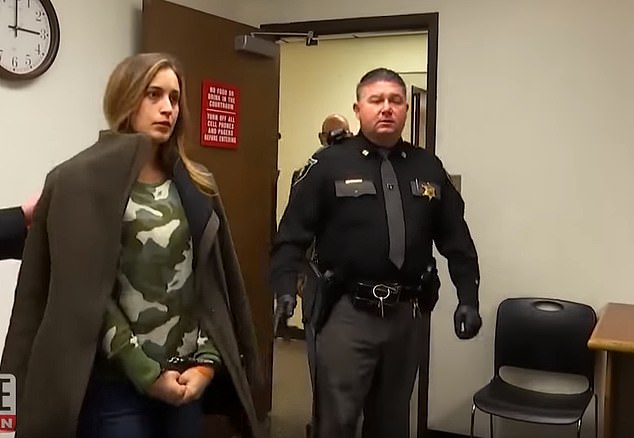 Bearse has since accepted “full responsibility” for her criminal activity.

“Since I am the adult, and he was just a teenager, it is my fault, and I accept full blame for the situation,” Bearse said in December last year. “So that’s how I’m guilty of this crime. I messed up big-time.” 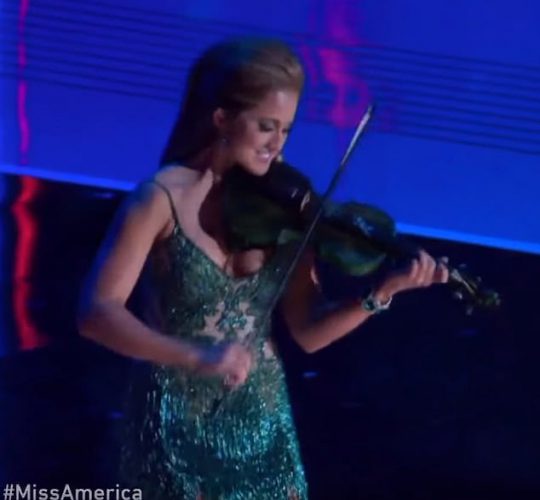 Back in 2014, when she was crowned Miss Kentucky, she swayed the judges to select her because she could play the fiddle. She went on to the Miss America pageant under her maiden name, Carpenter. 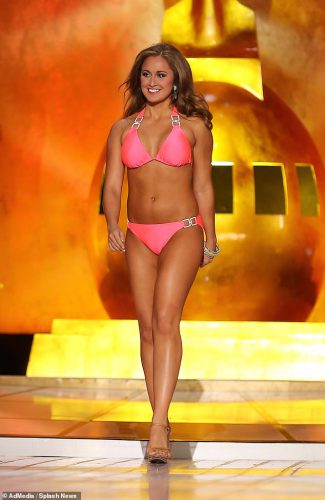 She is now on her way to prison during the coronavirus pandemic, which puts her life, as well as the life of every prisoner in America, in danger due to the close proximity of the cells.