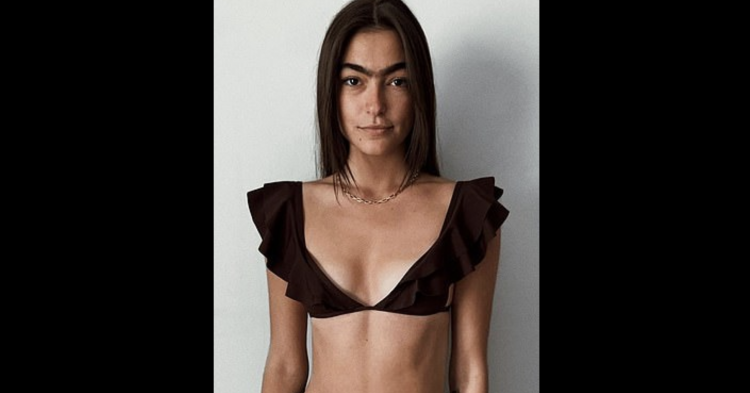 Online haters have attacked the South Carolina model for sharing her unique look. Because 22-year-old Haylee Michalski has a unibrow, she decided to let it grow out, so it would help her stand out from the sea of competition in the modeling industry. However, he planned quickly backfired after hordes of critics urged her to pluck out her eyebrow hairs so she could once again look “hotter” than she does with the unibrow.

However, Michalski is hesitant to heed this advice. She has spent years plucking the hairs from her forehead to appease the crowds. Now, she just wants to be herself and let the body hair help her stand out. She was afraid to let her unibrow grow to its fullest extent, and now her fears have come to life. 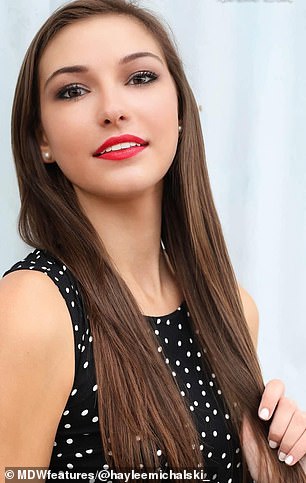 “I used to over pluck my eyebrows, so they were so far apart because I didn’t know how to do my eyebrows. I was afraid to let them grow close to each other, so I would keep them as far apart as possible. It was horrible,” she said. 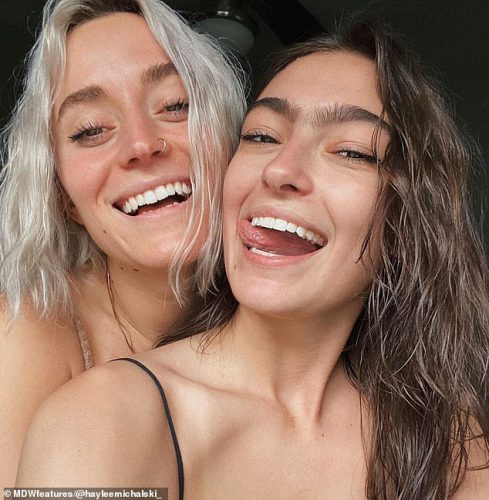 For years, Michalski did not know how people would react to her unibrow. Because of that fear, she plucked the hairs out of her face for years. Now, however, she has decided to quit removing the brow hairs and let her unibrow rock out! While she received a lot of support from her followers, she was simultaneously inundated with hate mail from critics who urged her to pluck out the hairs so she could look like other models on the prowl for work. 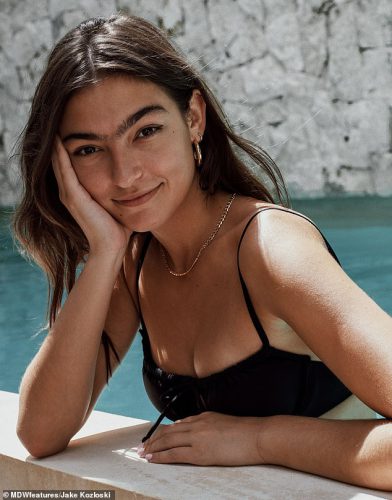 Haylee decided to change her style after leaving her Southern roots behind when she moved to New York City in the summer of 2019. Being in New York invigorated her and empowered her to be herself. That marked the moment when she slowly stopped plucking the hair from her eyebrows. 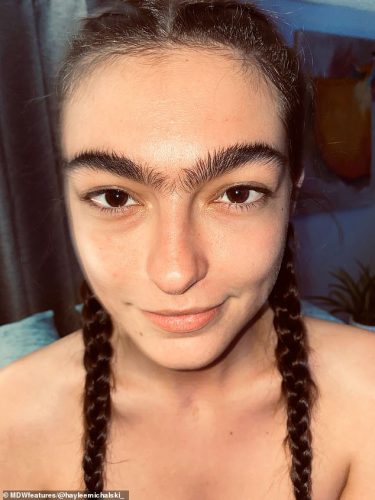 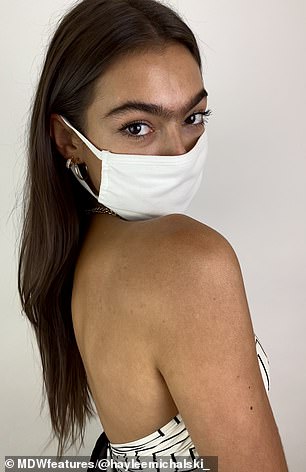 Now that the South Carolina hottie has let her unibrow out of the starting gate, she has landed more contracts and opportunities. However, those new opportunities come with new fans – and critics – which has opened her up to ridicule over her unibrow. Don’t people have better things to complain about in 2020?

“Not everyone was a fan of the unibrow when it came to modeling, but a lot of people did express their love for it. When it comes down to booking work, I am directed to shaving and waxing it to get rid of the unibrow,” she said. 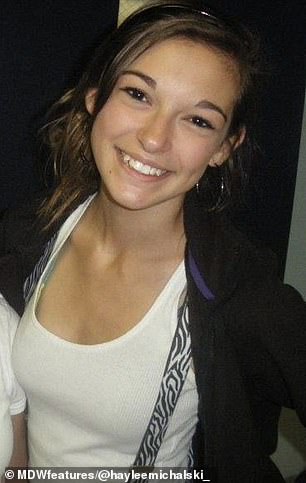 When she returned to South Carolina from her stint in New York, she was blasted for her unibrow. 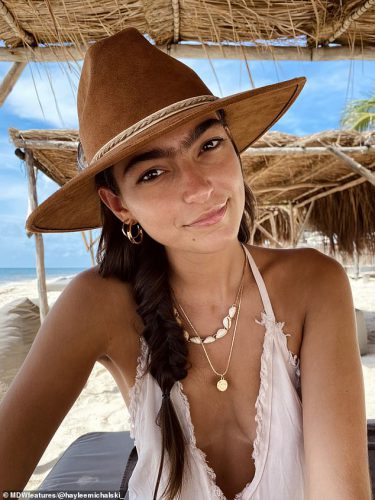 “When I moved back to South Carolina in October of 2019, I immediately got looks the second I landed in the Charleston airport,” she said. “A few of my friends were very supportive, but I definitely got more ‘ews’ and ‘nos’ than anything from my family and strangers here in the south.” 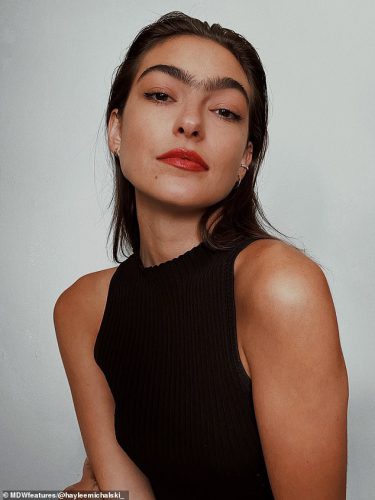 What do you think about her unibrow that some critics called the “McDonald’s logo” on her forehead?