Apparently, The Water Superintendent Has Been Secretly Changing Our Drinking Water For Years 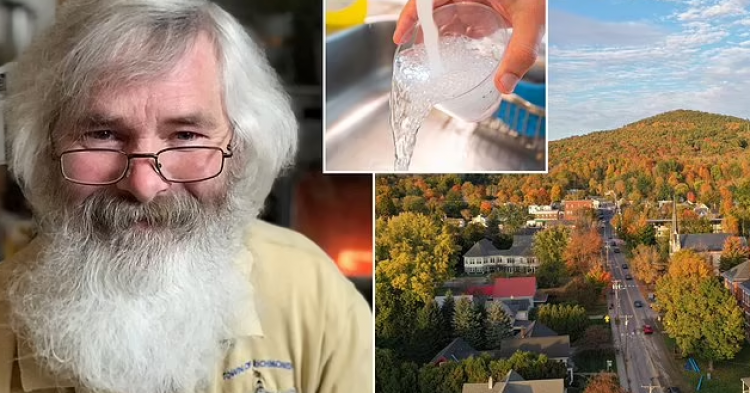 The water superintendent for the Vermont town of Richmond has been lowering the fluoride levels in the town’s water over the course of years because he feared that the chemical was being sourced from the communist nation of China. The offender, Kendall Chamberlin, believes he was right to reduce the amount of fluoride in the water because he worries about fluoride as a chemical and the fact that it often comes from the Asian country of China.

Chamberlin works as Richmond’s water and wastewater superintendent. He has since confessed to lowering the level of fluoride in his town’s water because he had fears over the chemical being sourced from China. Meanwhile, the residents of Richmond were left with more dental problems due to the reduced amount of fluoride in the water. They were also inundated with conspiracy theories from Chamberlin, who relied on his personal feelings rather than science when affecting the health of his community. 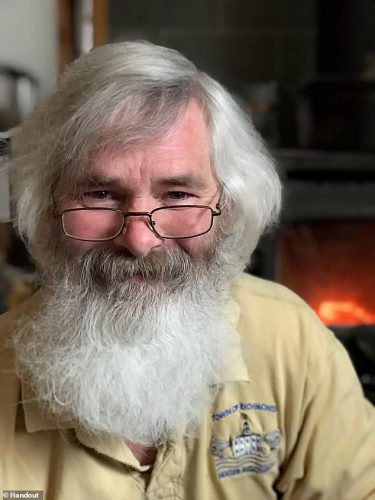 Communities across the United States have been including fluoride in drinking water for decades. The addition of fluoride first began happening in the 1940s and 1950s and continues to be a point of success for municipalities across the nation.

However, fluoride has its share of critics, Chamberlin included. Some people do not trust fluoride and believe that its inclusion in the drinking water supply amounts to forcing the community to take an unwanted medication.

In recommended amounts, a little fluoride in America’s drinking water does a great job of decreasing the occurrence of cavities and tooth decay by as much as twenty-five percent, according to scientific data from the United States Centers for Disease Control and Prevention. 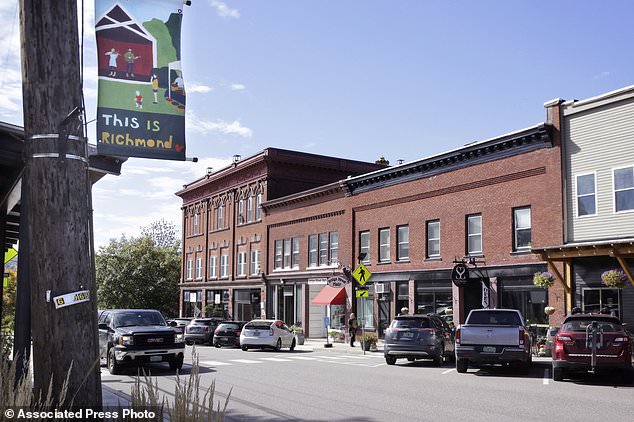 The CDC also reported that in 2018 73 percent of the United States population was given water with enough fluoride in it to protect their teeth from unwanted decay.

Chamberlin doesn’t think people in his town need the protection fluoride has been proven to provide.

“My duty is to take reasonable care and judgment for the protection of public health, safety, and the environment of my customers,’ he said, adding that ‘to err on the side of caution is not a bad position to be in,” Chamberlin said.

Two of three fluoride additives in United States water systems do come from China because no American has created a business to manufacture the chemical within America’s borders. Could this be an opportunity for an enterprising American? 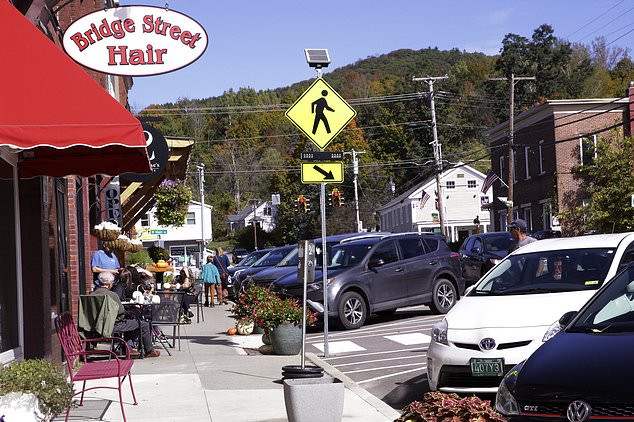 Meanwhile, residents of Richmond, Vermont, were furious that one man took it upon himself to change the level of fluoride in the drinking water.

“For a single person to unilaterally make the decision that this public health benefit might not be warranted is inappropriate. I think it’s outrageous,” retired Dr. Allen Knowles said at the Sept. 19 meeting.

Dr. Knowles thought his baby granddaughter was getting adequate fluoride to protect her new teeth.

“Fluoride, again, is one of the most successful and important public health measures that has ever been undertaken in this country,” Dr. Knowles said. “The reduction in dental disease is just inarguable. You don’t establish safety based on one person’s opinion.”

The town commission has voted to return drinking water to full fluoridation. It is unclear if Chamberlin will continue to hold his position of power now that his secret mission to reduce the community’s protection has been exposed.