An “Offensive” Video Of Jim Carrey Has Surfaced, And May Get Him Cancelled 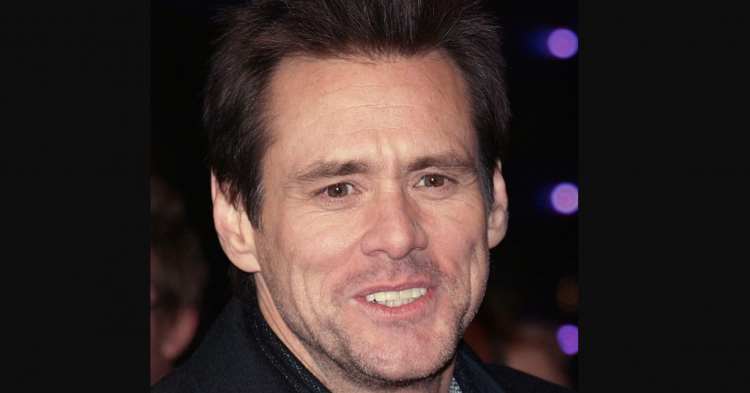 After Will Smith slapped Chris Rock at the Academy Awards show last week, actor Jim Carrey, 60, spoke out about how Will Smith should be canceled by the Academy. However, Carrey should be turning all of his attention toward his own reputation because two videos have recently surfaced that show the entertainer “sexually assaulting” then twenty-year-old Alicia Silverstone at a 1997 awards show and then trying to “forcibly” kiss Will Smith later at the same event.

Only minutes later, Smith was awarded the Academy Award for Best Actor, which won him a standing ovation from his supporters at the award show. A few days later, Jim Carrey opened up about how he was “sickened” by the standing ovation and that the crowd would applaud Smith following his display of violence.

During the same announcement, Carrey indicated that he was “probably retiring” from acting soon.

After Carrey involved himself in Will Smith’s Oscar slap, he received a lot of negative criticism from fans who pointed out how he had done something far worse during the 1997 MTV Movie Awards more than twenty years ago now.

During the incident, Carrey, then 35, heads onto the stage to accept an award from Silverstone, the presenter. During his acceptance of the MTV award, Carrey grabs Silverstone and “forcibly” tries to pry her head toward his so he can smother her with a kiss.

Later in the same show, Carrey was seen trying to forcibly kiss Will Smith after the actor received an award for Best Kiss. While Smith, then 28, walked toward the stage to collect his award, Carrey stood up from the stands and tried to block Smith’s way. He grabbed Smith by the neck and then stuck out his tongue at the actor, trying to suck his face. Smith pushed Carrey away from him after the bizarre display of public affection.

Fans branded Carrey a “hypocrite” for attacking both Silverstone and Smith during the 1997 MTV Movie Award. Should an actor who was caught on camera “assaulting” another person get involved in Will Smith’s 2022 drama with Chris Rock?

“It’s amazing that Jim Carrey sexually assaulted Alicia Silverstone by physically forcing her to kiss him on national TV when she was [20], and it had literally no impact on his career whatsoever,” one person wrote. “He’s such a complete piece of s*** on so many levels.”

“Jim Carrey tried to French kiss Will Smith at the MTV movie awards, and he kissed Alicia Silverstone without her consent at the same award show,” someone wrote on Twitter. “So he assaulted two people in one night, and nobody said a word. He should be minding his own business.”

What do you think about Carrey’s behavior?