After Trainers Refused To Work With Him, Brock Decided To Do Something About His Weight 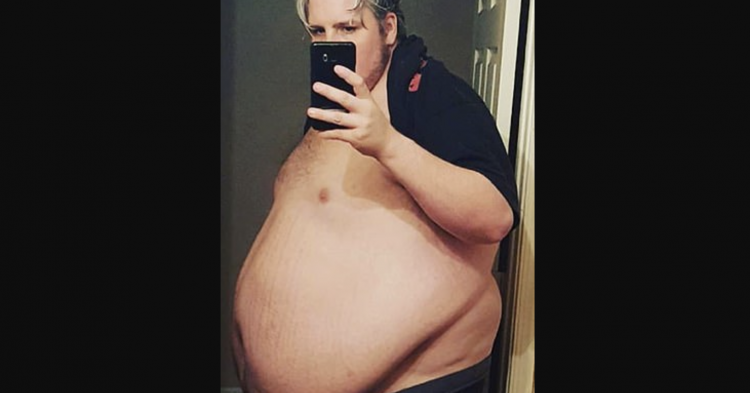 Brock Carrow had an eating disorder. The 36-year-old from Florida would binge on more than 5,600 calories per day without being able to stop himself. Because of this bad habit, coupled with the fact that he was always a “bigger guy” with a large frame, his weight ballooned until the scale told him he weighed 525 pounds. Brock feared that he was going to eat himself to death, so he contacted personal trainers to help him lose weight – all of whom refused to work with him because of his size.

The Pembroke Pines, Florida resident, probably would have killed himself with food if he hadn’t had his “lightbulb moment.” That’s when he decided he was going to change his lifestyle, whether he had help from personal trainers or not.

Brock, an employee of Nova Southeastern University, began packing on the pounds when his mother tragically died in 2006. He told Jam Press that he partly blamed herself for her death. 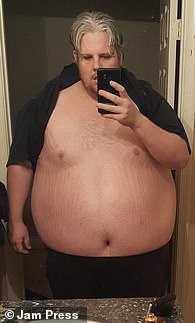 “I always held it in my head that I could have done something to help her not succumb to alcohol addiction,” he said. “At the time, I was playing music in a relatively successful band in the USA, so I just ignored those feelings and ate them to deal with them. I distracted myself with music and food, which was just a recipe for disaster mentally and physically.” 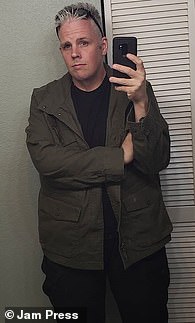 Brock would eat anything he could. His favorite items were noodles, pizza, and sugary candy. 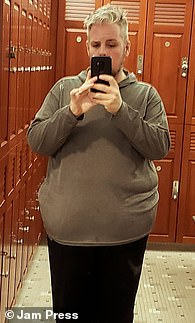 His lightbulb moment came when he met a former Navy SEAL.

“I remember the moment I decided to lose weight well, I was reading an article in some paper with a former Navy SEAL, David Goggins, and the drive in his story made me do a little research on him, and there was something he said that clicked with me,” Brock told the press. 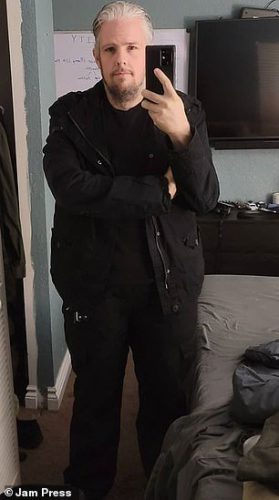 “(Goggins) said, ‘When I die, and I go before whatever deity that will judge me, and they look at my name and in the book it said all these amazing accomplishments I would stop this deity and tell them that they must have my story mixed up with someone else’s life. The deity would look at me and say, ‘Oh no… that’s whom you were supposed to be if you worked harder.’”

“I was floored and started thinking about that for my own life. Lying in bed after pondering on all that, I realized I had three options. Option one was I could continue to eat myself to death, option two was that I could take my own life or option three; I could get up off of my butt and take control of my life.”

Brock chose to get a Vertical Sleeve Gastrectomy fitted in April 2017.

From that moment on, he changed everything, starting with his eating and exercise habits. After he’d lost 100 pounds on his own, he joined a martial arts gym. They helped him lose another two-hundred pounds.

How did he do it? He said most of the struggle was mental.

“I used to be able to sit around all day and say why I would not do it. Mentally, you have to commit and be driven and focused/disciplined on the things you want to accomplish.”