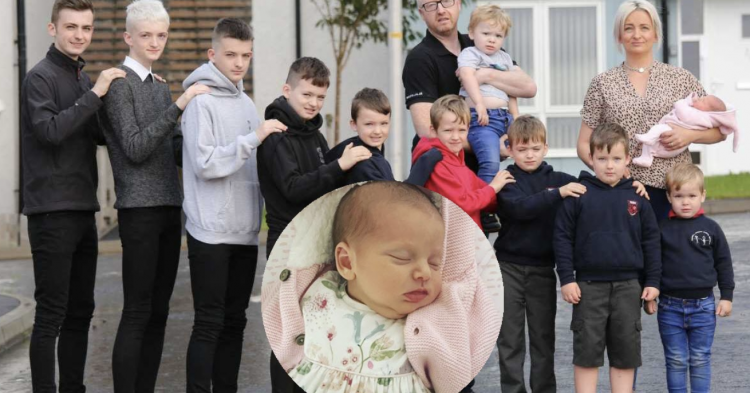 Every time mom found out that she was pregnant, she wished for just one thing – for the little life growing inside her body to be a girl. However, she never got what she wanted. That’s why Alexis Brett and her husband kept on trying. Alexis was desperate to have a little girl she could dress up and host tea parties with. But after giving birth to ten boys in a row, she didn’t know if she could deal with another pregnancy – and another disappointment at having a boy.

On Christmas Eve, Alexis learned that she was pregnant for the eleventh time. She prayed to God that she would be given a girl. She was getting fed up being the only woman in the house. But she figured that God had not answered her prayers regarding her wish to have a little girl – although she’d learned her lesson to be grateful for what she did have – she was hopeful. Maybe her wish would be fulfilled this time around the block. 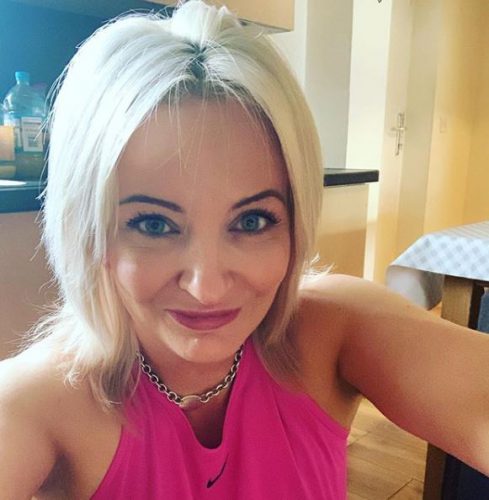 She had her first son when she was twenty-two years old. Over the next fifteen years, she popped out boy after boy until she had ten sons in her family. When the news arrived that the sex of the unborn baby was female, she was excited beyond belief. And all the boys in the family felt as though they were struck by a bus. 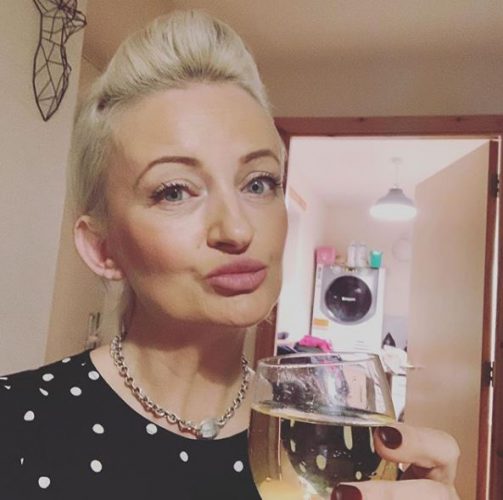 “When the results came in the (mail, my son), Harrison opened the envelope because I was too nervous. When we realized it was a girl, we were amazed. It sounds silly because it’s a fifty-fifty chance, but we were surprised anyway.”

Because they knew that a little girl was going to be joining the family, they could no longer use the hand-me-downs that had kept the family going for so long. It was time to invest in some pink onesies and pajamas. 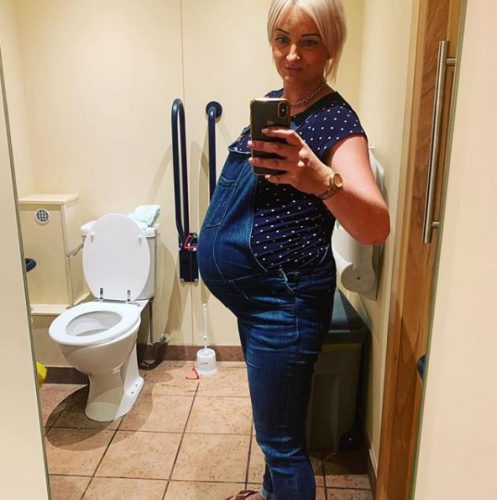 Knowing that God had finally fulfilled her wish to have a little daughter, she was beyond grateful. She looked forward to the birth more than she had to any other in years.

“We’re over the moon,” she said. “I’d been expecting to hear we were having another boy, but when I found out it was a girl, my face was a picture. I was shocked, but delighted. Now she’s here with us. It’s a fantastic feeling.” 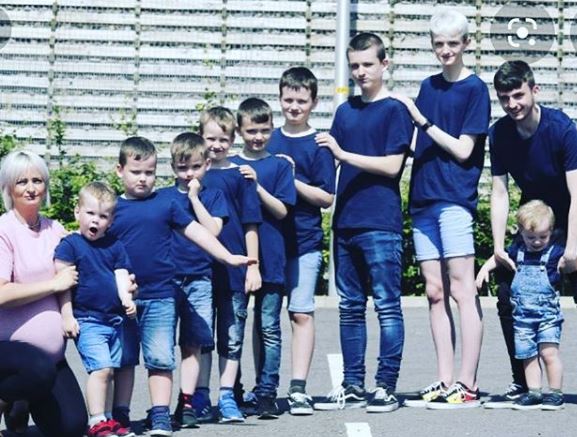 The pregnancy was a success, and Alexis gave birth to her first daughter without any complications. It all went smoothly, and now the family is adjusting to the doubling of the female presence in the household. 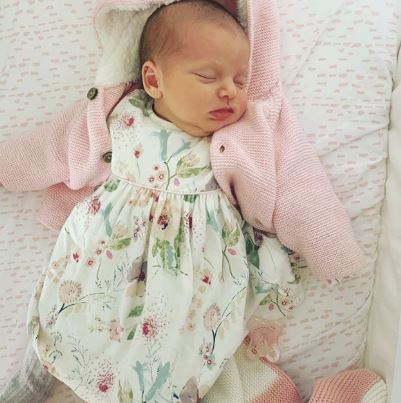 Now that God has given Alexis a girl, she’s done having more kids. Her dream has been fulfilled.

“We’re definitely stopping now. No more! I remembered saying that last time, but this time I absolutely mean it. I love my family as it is now.”