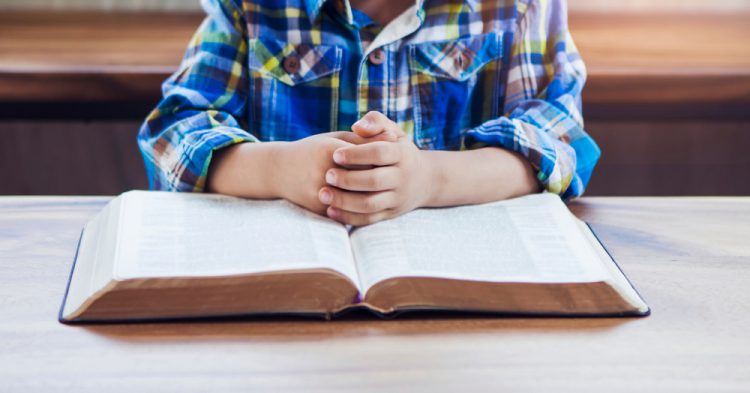 For years, a public school district in Tennessee has mandated in-school prayer and Bible study sessions. Although the school district acknowledged that their practices were in violation of the United States Supreme Court ruling on the separation of church and state, they continued to engage in the practice, forcing the American Civil Liberties Union (ACLU) to file a lawsuit against the school district on behalf of families of students who were forced to practice Christianity. 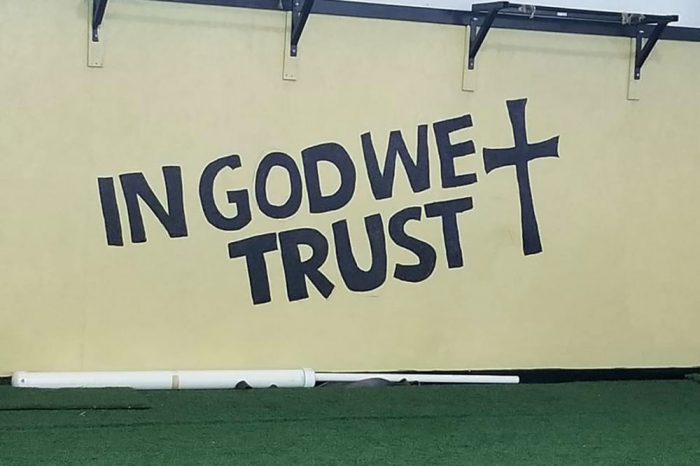 The Smith County School System promoted Christianity above all other religions and forced children to participate in prayer sessions, Bible distributions, and the creation of religious posters and mural art – including one of a giant cross on the school’s athletic building.

“Families should be making the decisions about whether and how to educate their children about religion, not public schools,” said Hedy Weinberg, executive director of the ACLU of Tennessee. “Today’s consent decree ensures that the Smith County schools will be focused on providing quality education to all students, regardless of their religious beliefs.

Although most of the people at the school are practicing Christians, three students felt out of place for not subscribing to the particular religious beliefs. Nevertheless, the school tried to force them to participate. 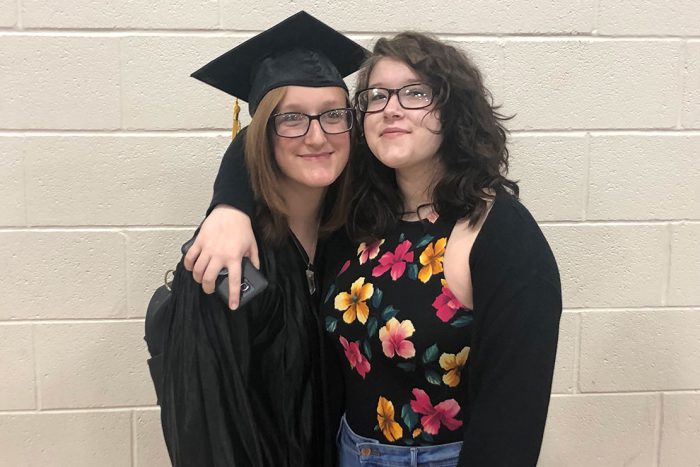 The three teens, who eventually partnered with the ACLU to sue the school district, were Harleigh (right), Leyna, and Pyper (left).

They each provided statements about how religious practice violated their personal rights. Harleigh said it made her feel “really uncomfortable.” 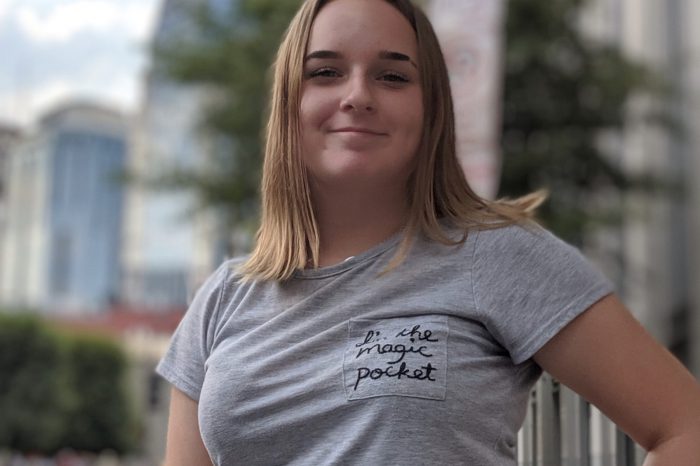 Leyna (above) said, “to be honest. It’s kind of awkward having to deal with everybody making it seem like you have to believe in one thing, just like them.”

Pyper added, “Mostly, it’s just uncomfortable and feeling like you don’t fit in.”

Pyper was particularly affected because she was a member of the girls’ soccer team and perpetually forced to engage in unwanted religious activities.

“I was kind of confused about why we’re doing it because not everyone is religious on my team, and I feel like [the coach] knows that, so I was confused,” she said.

Meanwhile, Harleigh, a marching band member, felt like she was victimized due to her different beliefs.

“I feel like it’s almost like it’s coercing everybody to be the same. I feel uncomfortable because I feel like I’m the only one sitting there not participating.”

Judge Crenshaw sided with the girls.

“Some of these practices and customs and others alleged in the Complaint (a) endorse and promote religion, (b) have the purpose or effect of advancing religion, and/or (c) coerce religious exercise either directly or indirectly, in violation of the Establishment Clause of the First Amendment,” Judge Crenshaw wrote in the decision.

It is unconstitutional for public organizations like school districts to promote one religion over another. Education about religions does not violate the Constitution.