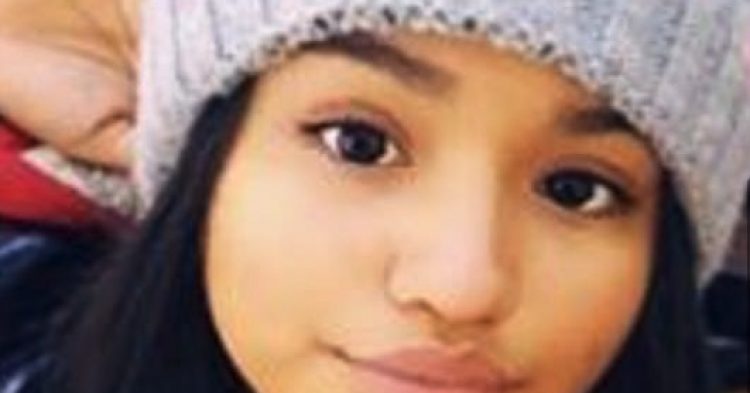 When a Honduran teen heard about Trump’s threats against immigrants, she tried to kill herself. The teenage girl hanged herself because per Trump’s orders, ICE blocked her father’s entrance into the United States for the fourth time. And on Thursday, 13-year-old Heydi Gamez Garcia passed away as she was taken off life support so her organs could be donated to other people in need.

Garcia hanged herself because she did not want to live without her family together. Since her father, Manuel Gamez continued to be harassed by ICE agents and banned from entering the country, Heydi felt that her worse fears were coming to life. The young teen lost all hope at life as Trump’s continued anti-immigration tactics resulted in the detainment of her father. She hanged herself on July 3 at her family’s home in Brentwood, New York. 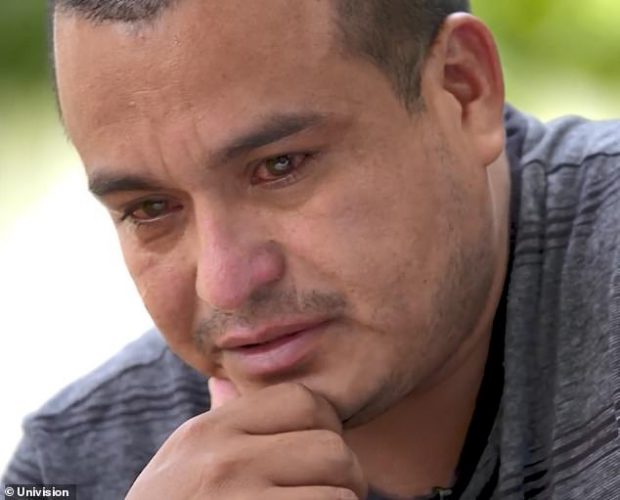 Although Heydi was cut down from the rope and rushed to the hospital, her suicide attempt had done a lot of damage to her brain. A week following her admission to the hospital, the thirteen-year-old girl was declared braindead by the doctors at the Cohen Children’s Medical Center.

When the news of his daughter’s suicide attempt reached Manuel Gamez, ICE officials offered him a two-week permit so he could be with his daughter. However, when his time runs out on July 27, he will be escorted back to the detention facility in Texas by armed agents.

Although ICE offered Manuel Gamez a chance to see his dying daughter, they forced him to wear an ankle monitor at all times. When his two-week permit expires, Gamez will be rushed back to Houston where an immigration judge will decide what happens to him. 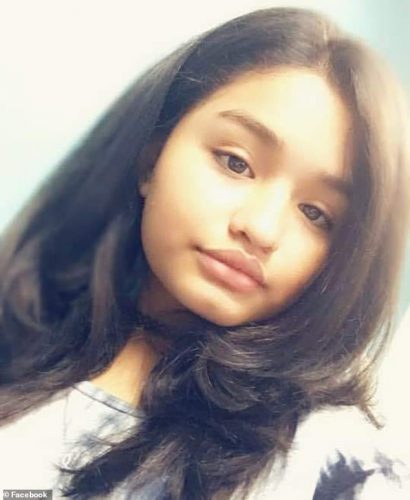 Gamez was living in New York without documentation when he was compelled to travel back to Honduras to attend the burial of his father, who was killed by gang violence. The funeral happened back in 2014. His daughter, Heydi, has not seen her father since the summer of 2015 and was shifted around to various shelters for migrant children before the courts saw to it that she was released to her aunt. Heydi missed her father dreadfully so but has been separated from his for four years.

Back in 2016, Heydi was granted asylum and allowed to live in the United States permanently. Her father has not stopped trying to reconnect with his daughter after having her separated from him because of legal documents concerning his immigration status.

Heydi, 13, was found hanging by the neck after midnight on July 3, 2019. She used a phone-charging cable to attempt suicide. Her aunt, Zoila Gamez, found her hanging thereafter trying to bring her a snack to cheer her up. 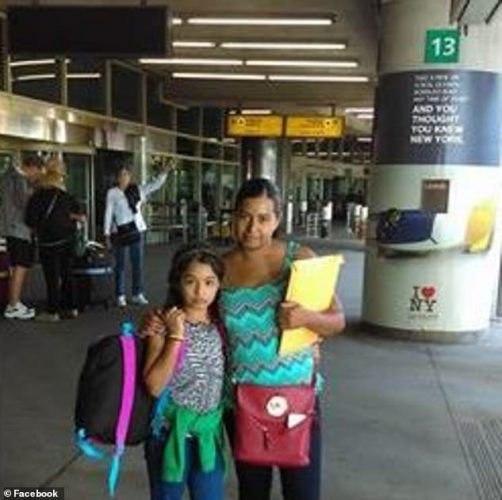 A week later, the doctors declared her braindead.

When Gamez was granted special parole to visit his dying daughter, the 34-year-old rushed to be by her bedside so he could read to her from the Bible and sing her favorite Biblical hymns.

“And I know she listened to me because her face changed and there were tears in her eyes,” Manuel told reporters after his daughter was taken off life support on Thursday. “We ware going to donate the organs so that she can live through other people. I don’t want her to remember that way in that bed in a coma, connected to those hoses, to that machine. I want to imagine her running, playing.”