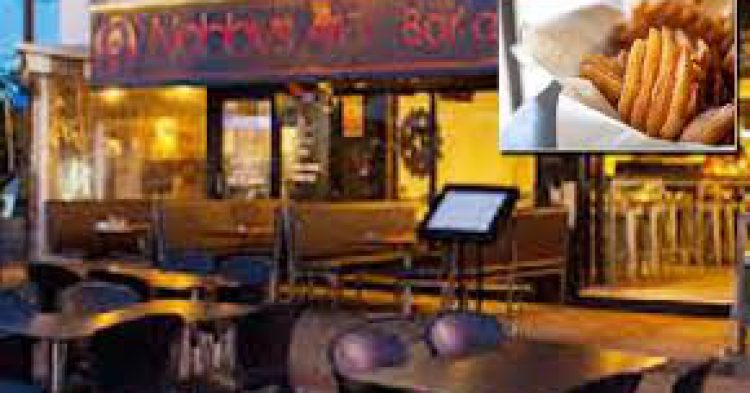 Restaurants are always going to new extremes to get people into their establishments. In addition to offering unique menu items and ingredients, they’ll also occasionally reach for gimmicks like mechanical bulls, karaoke nights, and, in the case of The Arc at Nobbys in Australia, recognizably-named menu items. But sometimes, restaurants like this one sometimes take it just a bit too far.

A Jewish woman named Lisa from Melbourne, Australia decided to eat out with her boyfriend on Friday night. They chose The Arc at Nobbys near the Gold Coast. But unfortunately, once she glanced inside the menu, Lisa realized that she didn’t want to support this insensitive restaurant. 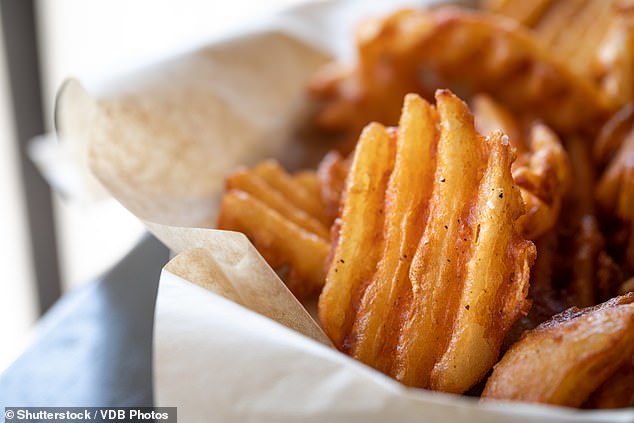 When she flipped the menu over to the popular French fry section, she was greeted with names that were taken after popular classic films like the Godfather, The Good, The Bad, The Ugly, and the one that caused all the trouble, Schindler’s List.

Lisa told the Daily Mail Australia, “I cannot express how disturbed, uncomfortable and in plain shock, we’re both in after reading the menu.” Lisa called over the manager of the restaurant and voiced her displeasure and discomfort in finding a dish named after a movie about the Holocaust and WWII in its menu. 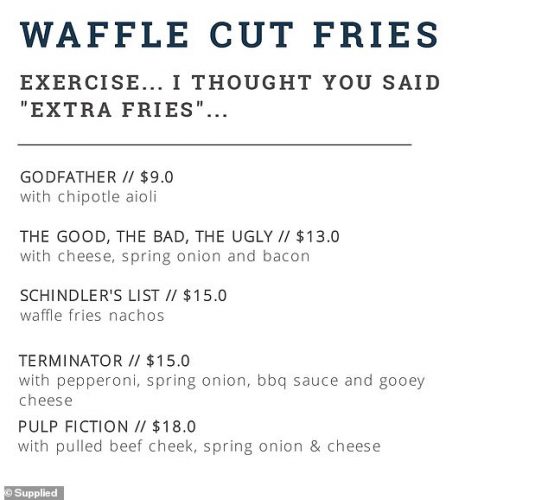 The manager apologized immediately, but Lisa wouldn’t be happy until something definitive was done about it. She not only told the manager that this should be changed immediately so that no other Jewish people were offended by choice, but she also contacted the Anti-defamation Commission, Australia’s leading civil rights organization.

After they got involved, things moved much quicker. The restaurant reviewed their choice and removed the name from the menu that same weekend, reprinting new menus with a different name for all customers who would come in.

Dr. Abramovich of the Anti-defamation commission told the Daily Mail Australia, “It simply defies belief that anyone thought this was an appropriate marketing ploy or a funny gimmick to describe food.”

While it is good to see that the restaurant acted so quickly, it also should have never gone that far. The Anti-Defamation Commission brought up a good point in their conversation with Daily Mail Australia when they mentioned how painful it might be if a Holocaust survivor would have visited the restaurant and seen how little empathy they showed toward the Jewish people.

It’s important to recognize that naming waffle fries after this horrific event makes light of the terror the survivors endured. With an abundance of classic movies at their fingertips, it seems careless to choose a film about a truly horrible event like this. When these customers ordered this dish, were they supposed to smile at the clever way they used the title to describe the fries? 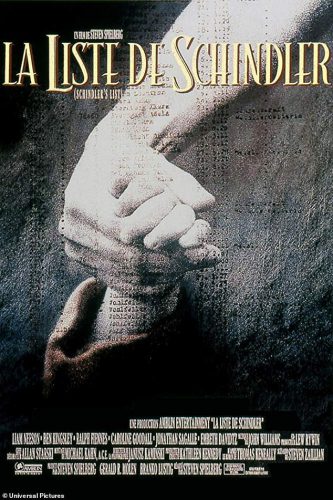 Let’s hope that this story gets enough recognition so that restaurants and other small businesses won’t make a mistake like this again. I applaud Lisa for her initiative, and I hope that The Arc at Nobbys has learned from this extremely insensitive mistake.

What would you do if you found an item like this on a menu?