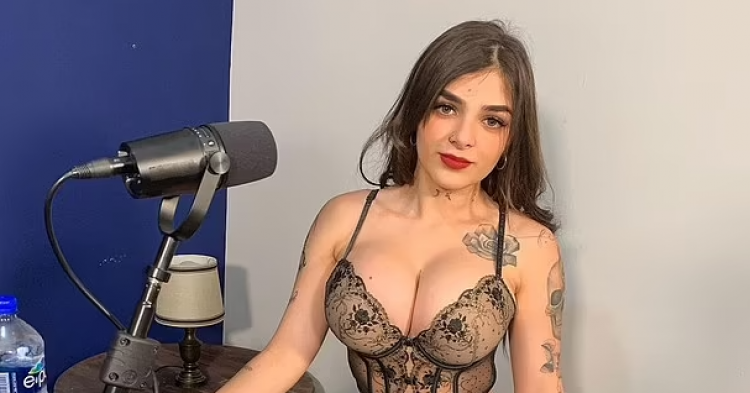 Mexican OnlyFans model Karely Ruiz wanted to give back to her loyal fans. Because she had accumulated more than three million followers on the subscription platform known for its adult entertainment content and racy photos and videos, Ruiz decided to host a contest in which she would give away a free liposuction procedure, which has a value of as much as $10,000, depending upon the location.

However, the OnlyFans model’s generous offer to an unyielding fan would soon take a dramatic twist that no one saw coming. 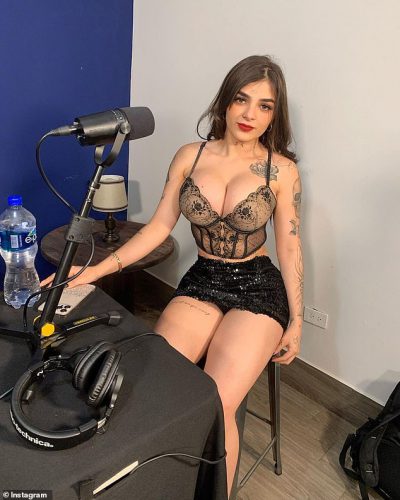 “Since I have already reached 3 million followers on Instagram and they have already verified me, I am going to give away a lipo for all my precious, beautiful girls so that you can look really hot,” Ruiz said on TikTok. “I’ll leave it here. Comment if you have (not) already done so.” 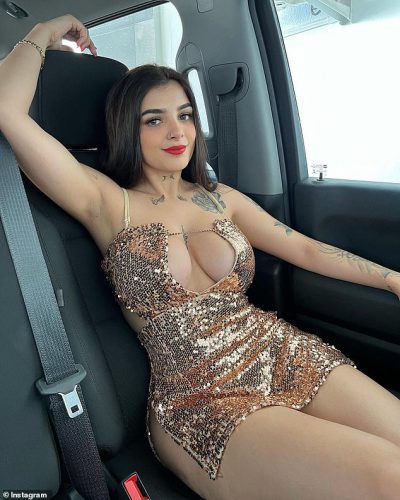 Ruiz has been able to build a lucrative career for herself as an internet model by straddling technology across multiple platforms, including Instagram, TikTok, and OnlyFans. People are willing to pay to watch Ruiz in action because she’s smart, quick, and hot.

The surprise twist came as Ruiz was scrolling through her followers’ responses to her promotion. While many people were eager to get the free liposuction procedure, Ruiz was struck still by a woman who was asking her for something else. 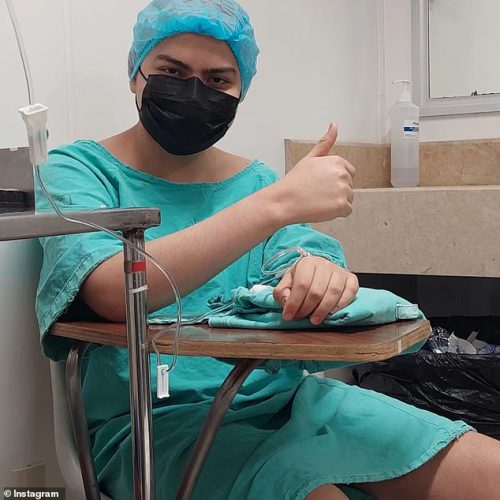 The TikTok follower was a mother in need, and her son desperately needed a procedure that cost about as much like liposuction. Her son, Sebastián Herrera, 17, is fighting a condition called Ewing’s sarcoma, which is a rare type of cancer.

“Karely, I don’t want (a) lipo. I want you to give me a chemo for my son Sebas, who is 17 years old, and I will take him to (Monterrey) for his treatment. We are from Torreón,” Sebastián Herrera’s mother wrote.

Herrera’s cancer occurs in the bone and soft tissue surrounding the bones. It is very rare, but when it does occur, the evil disease most often attacks children and teens, making Herrara its ideal victim.

Ruiz saw a way she could help a young man fight cancer. Instead of giving away a liposuction procedure to one of her many female fans, she wanted to help Herrera get the treatment he needed, so he could live another day.

“It’s an opportunity for Sebastián. He wants to live,” his mother wrote on TikTok.

Ruiz was committed to helping the boy, so she replied, “And we’ll give it to him.” 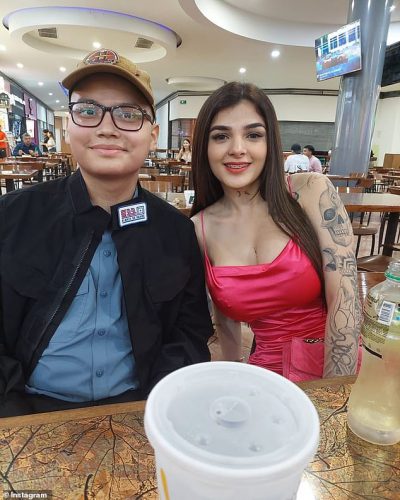 While taking a break from her busy modeling career, Ruiz traveled to visit Herrera and his mother on May 26, 2022. While standing with Herrara and his family, Ruiz promised she would pay for the teen’s remaining four treatments which cost $19,000. 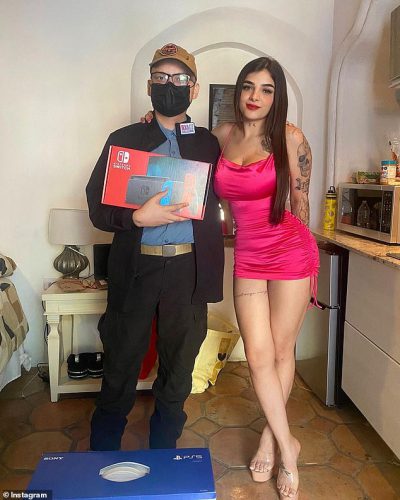 Then, she took the teen to the mall and treated him on a shopping spree. Herrara walked away with a brand-new Nintendo Switch and a PlayStation 5.

Ruiz is not only a popular model on social media, but she’s also a very generous person with a good heart.