A Man Reached Up Her Skirt At The Bar, But It’s Her Reaction That Is Making Headlines 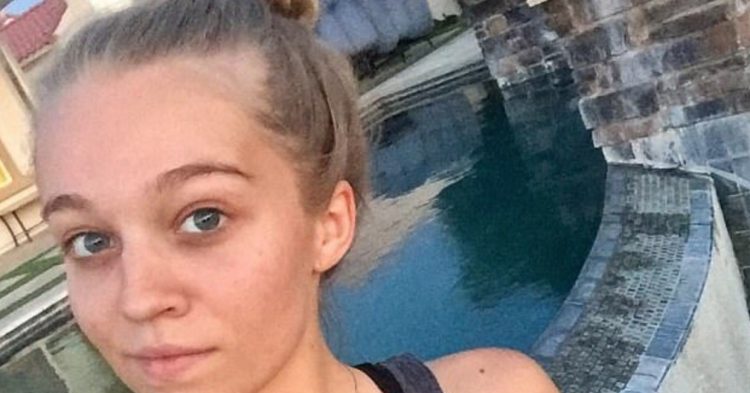 In Arizona, a customer thought he could grope the female bartender without consequence. But he was wrong. After the disrespectful man touched 32-year-old Krystal Olsen, she lashed back. She had been serving the drunkard drinks all evening during an alcohol-fueled weekend when he reached up her skirt and grabbed her behind. While this is an act of assault, it also left Olsen fuming mad.

Because she has to deal with drunk men each night at work, she has a zero-tolerance policy for sexual misconduct. And she made sure the drunken customer knew that she would not tolerate his violation of her body.

Olsen put the cowardly man in a chokehold. And then she dragged the guy out of the bar without any help. She wanted the sexual predator to know that she was stronger than him and that she didn’t need anyone’s help to kick him out of the establishment. The message was received loud and clear.

But the man refused to let her take him outside that easily. His ego was bruised, and he started to fight back. He pushed Olsen against the wall and began to escalate the altercation. The bar staff quickly came to Olsen’s aid. Together she and the bar’s security team subdued the drunk groper and waited for the police to arrive and take him away.

The man, who was a coward and a drunk, was whining about Olsen when the police arrived. He started to cry because she had put him in a chokehold after he groped her. He realized that assaulting a woman has consequences and knew that he was headed for jail. And the thought of fellow prisoners groping him made him start to cry like a baby.

Olsen snapped a picture of the cowardly groper crying and shared the picture on her Twitter account.

“This guy grabbed my a**. I dragged him out in a chokehold. He slammed me into a wall. And he is crying like a b**** when he got arrested.” 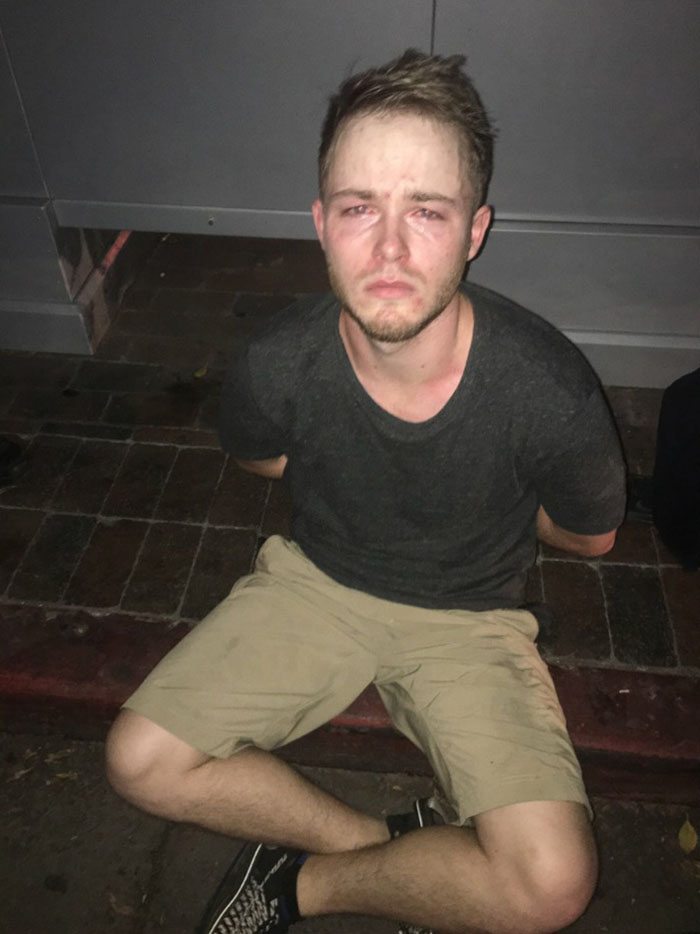 Olsen’s post went viral. Few people had remorse for the drunken groper or the way he looked seated on the floor like an entitled toddler. Women shared their support of Olsen for standing up to the thug. And they started to share their own experiences around predatory men.

Olsen arrived from Arizona from New York. She said the security team at the Arizona bar was surprised she was so tough. But she simply said it was her East Coast nature and she just “went all New York on his a**.” 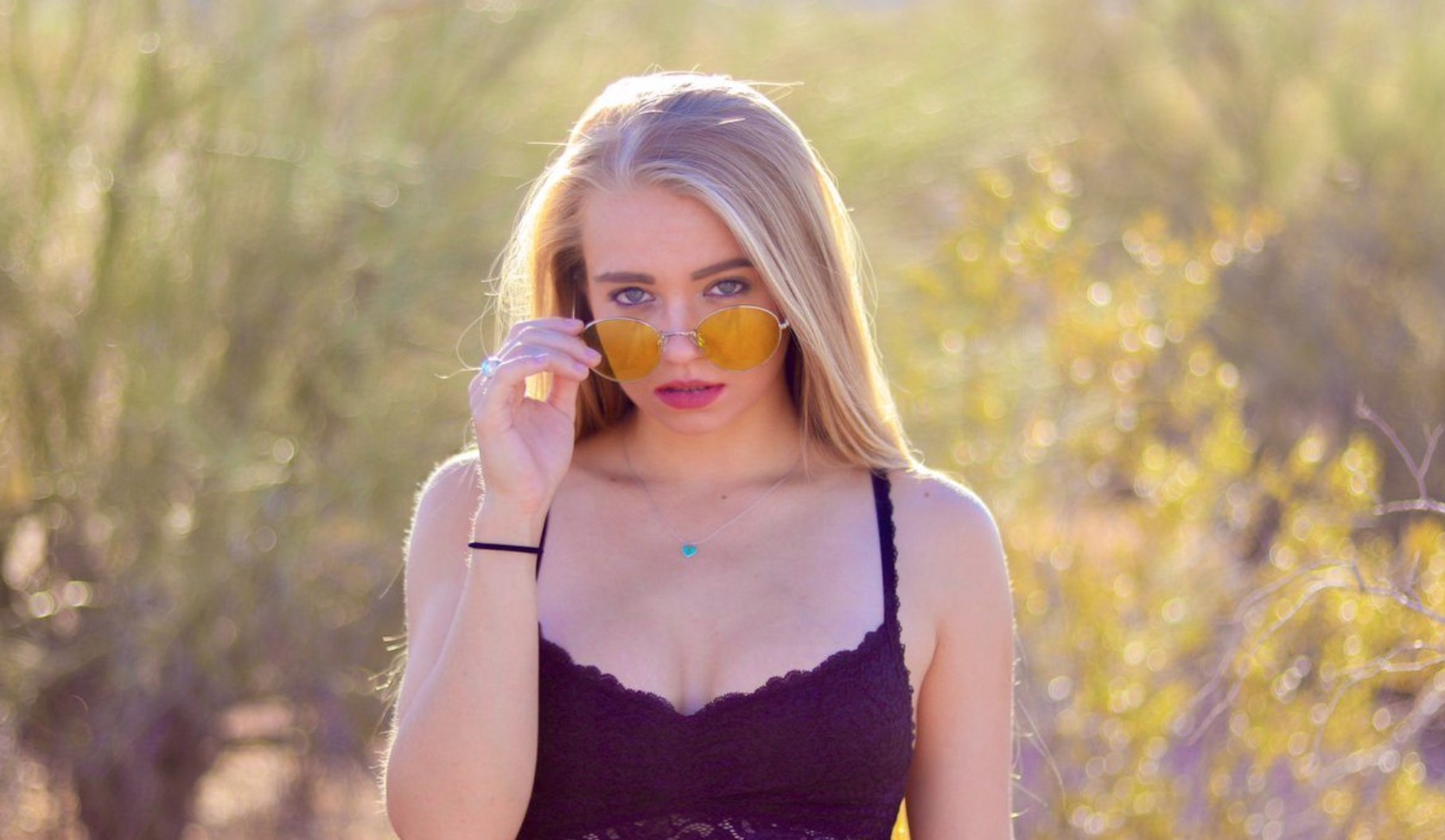 Women shared their pride that Olsen matched the predator’s aggression with a physical reaction of her own.

“If more men got their a**es beat for harassing/assaulting women they’d learn quickly that a woman’s body belongs to no one but herself,” a commenter shared.

“I have three daughters. I hope they do the same,” wrote a dad.

“You are awesome, and I want my daughter to grow up to be just like you,” another user wrote.

Because Olsen stood up to the sexual predator at the Arizona bar, she is showing women that it is okay for them to fight back when they are in danger.