A 5-Year-Old Girl Gave Birth 80 Years Ago. Here’s What Happened To Her Son 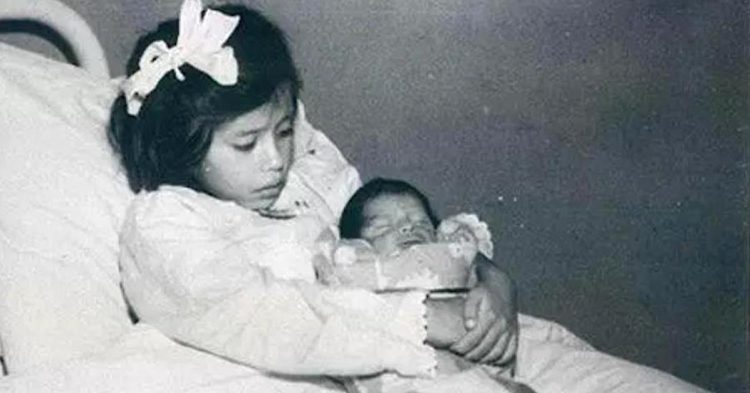 During the last year of the third decade in the twentieth century, history was made. A five-year-old girl named Lina Medina gave birth to a healthy baby boy. While the circumstances of the girl’s birth were incestuous, the fact that the child from the remote Peruvian village was able to become pregnant and give birth was absolutely miraculous. Because no one could understand the circumstances of the birth, the child’s mother did not even recognize the pregnancy despite Lina’s growing belly because it was just not something anyone had ever considered.

Instead, the mother thought that the growing baby bump was a tumor or a cyst or something. But when the girl was taken to the pediatricians, they were stunned, horrified. The doctors were horrified that someone had impregnated the five-year-old girl. It was as if the man’s sins were meant to be exposed to the world. 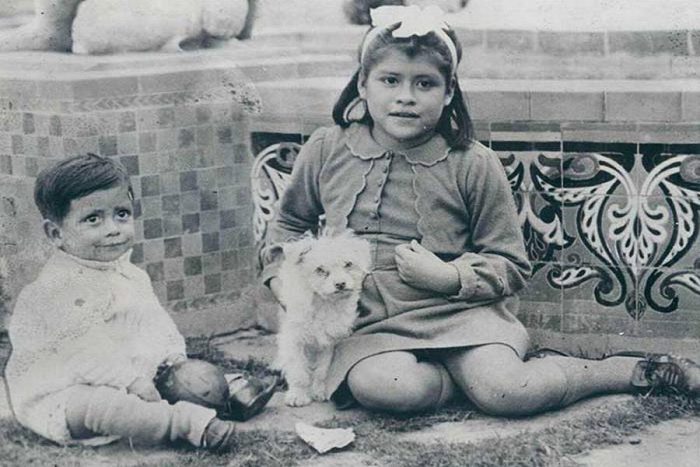 While the girl’s pregnancy case was shocking and horrifying, it was also a medical miracle. Pediatric endocrinologists were left speechless. But it has since been found that about one in every 10,000 children can develop what has been called “precocious puberty.” This means that the child’s body reaches sexual maturity before turning eight. While boys can develop the condition, those that have it are ten times more likely to be female than male.

Analysis of Lina Medina’s case indicates that she might have reached sexual maturity as young as eight-months-old to three-years-old. Either way, there was one unverified report that she had a menstrual period at the age of three.

The girl at age five had developed budding breasts, wider hips like that of a pubescent girl, and bone-growth usually associated with girls who have begun to menstruate. 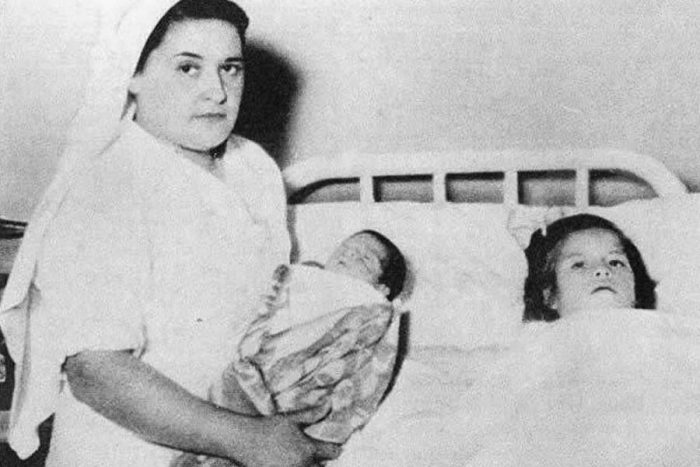 While Lina Medina might have been menstruating at a young age, the fact remained that a man had to provide the seed. This horrible fact left few possible men who could have done such a thing to the little girl. And the primary suspect was the girl’s own father, a silversmith named Tiburelo. He was arrested on suspicion of child rape. However, Lina never admitted to authorities who the father was. She might have been too young to understand what had happened. And Tiburelo was eventually freed without enough evidence against him.

When Lina’s medical case made international news, the Peruvian family found themselves with lucrative offers to take their show on the road to the United States. Americans wanted to view the “freak show,” and because of this, Lina and her family refused the cash offers. Instead, the child’s mother lived a reclusive life. 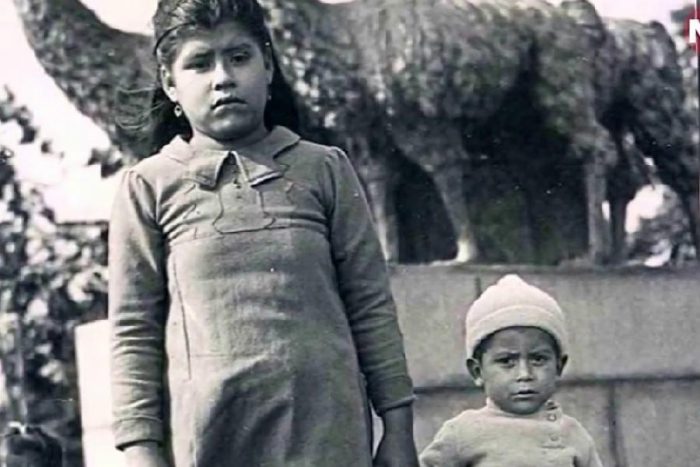 Lina’s son was named Gerardo, who took the name of the doctor who took care of the young mother. Because his family wanted to protect Gerardo from the truth, he spent his childhood thinking Lina was his big sister. This wasn’t far from the truth since she was only five at the time of his birth.

Meanwhile, Lina went on to live a normal life in Peru. She married a man named Raul and had a second child in 1972 at the age of 39.